Are foreign citizens not receiving their immunity certificates? – Readers’ letter 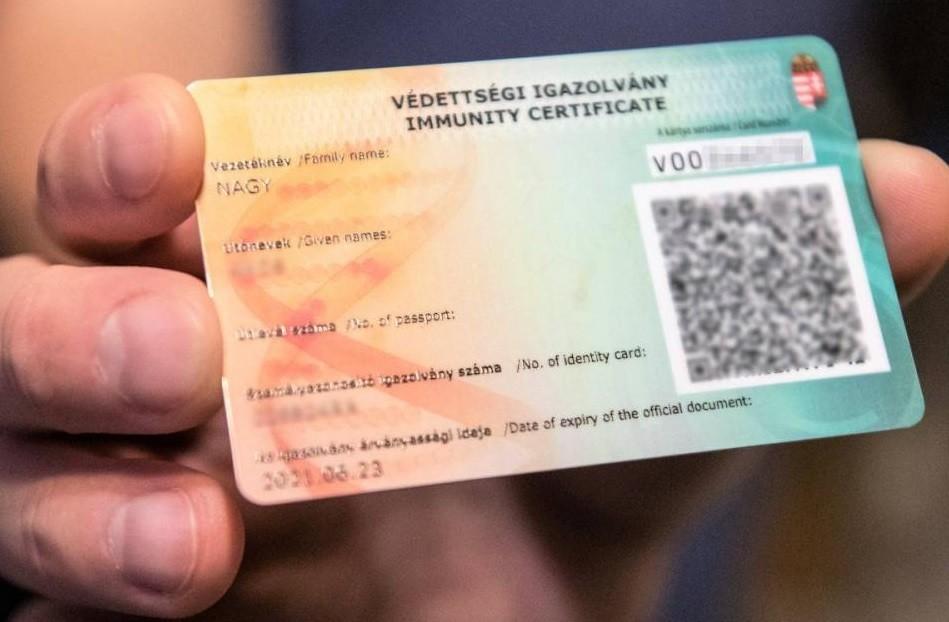 There have been a lot of questions about the immunity certificate in recent weeks. There are three options to be entitled to receive this certificate; the first one is to have received the first shot of Covid-19 vaccine. After that, in approximately 8 days, the certificate should be issued automatically and received via post to the Hungarian permanent residence of the beneficiary. But as one of our readers highlighted, this is not really the case.

I regret to say that, to this day, I do not know any foreign citizen living in Hungary (except one with double citizenship Foreign European- Hungarian) who has received the card (including myself). On the contrary, all the ones we know who received this card are Hungarian citizens.

Countless situations, concerning mixed citizenship families and couples (e.g. one foreigner – holder of social security TAJ card – and one Hungarian) or simply friends living together or not, where the Hungarian citizens have received the card and the foreign ones did not, have been spotted.

Now that many activities are reopening for business (and I am truly happy about it!), the Hungarian Government mentioned that only the people in possession of the immunity certificate will be able to benefit from such services.

Also, only the people in possession of this certificate are exempted from the mandatory quarantine when entering Hungary.

Which can mean that, whoever has not yet received the certificate, despite being eligible, will be excluded by certain rights granted by the Hungarian law, just due to an administrative disservice, where the citizen is just a victim of someone else’s fault.
Moreover, it seems to be a problem which is impacting only (or at least for the biggest part) the foreign citizens, which leads to a possible conclusion that this certificate issuing process has been designed (voluntarily or by mistake) to be working for Hungarian citizens only.

This could be due to the fact that no Hungarian ID number can be found in any system.

To this day, the Hungarian Government did not mention this issue, just briefly apologizing for the problem and asking to the people who have not received the certificate, to proceed with the request through the Governmental Gate (Ügyfélkapu) or, for those who cannot do so, to book an appointment in person to the public administrative office.

Many people have raised the request through Ügyfélkapu more than 2 weeks ago, and still the certificate has not arrived. Other ones are trying to book an appointment to the public administrative offices, which typically have free time slots available only weeks from now. 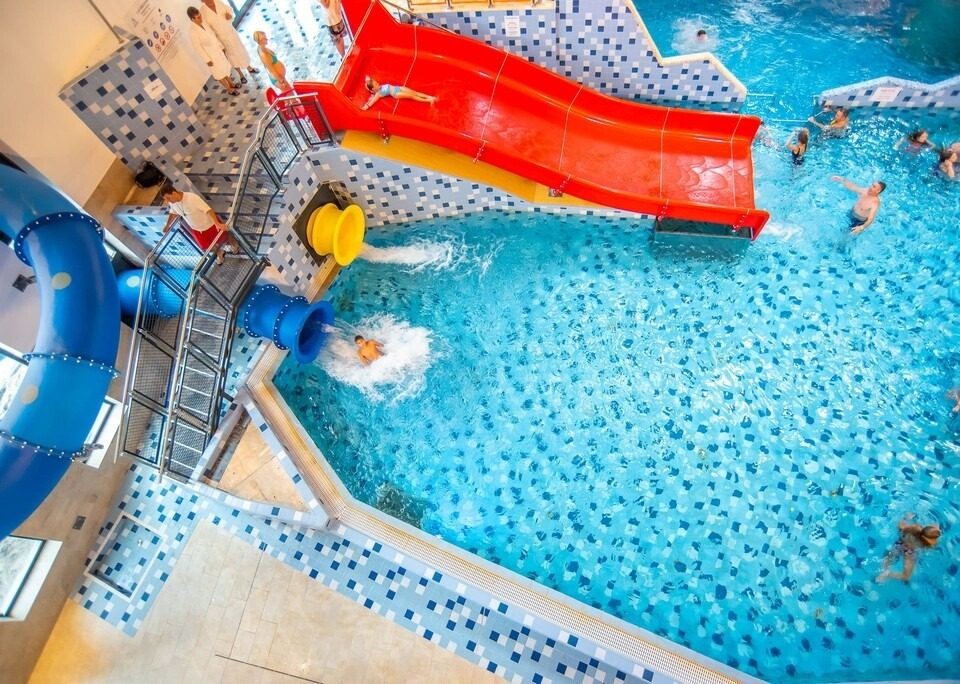