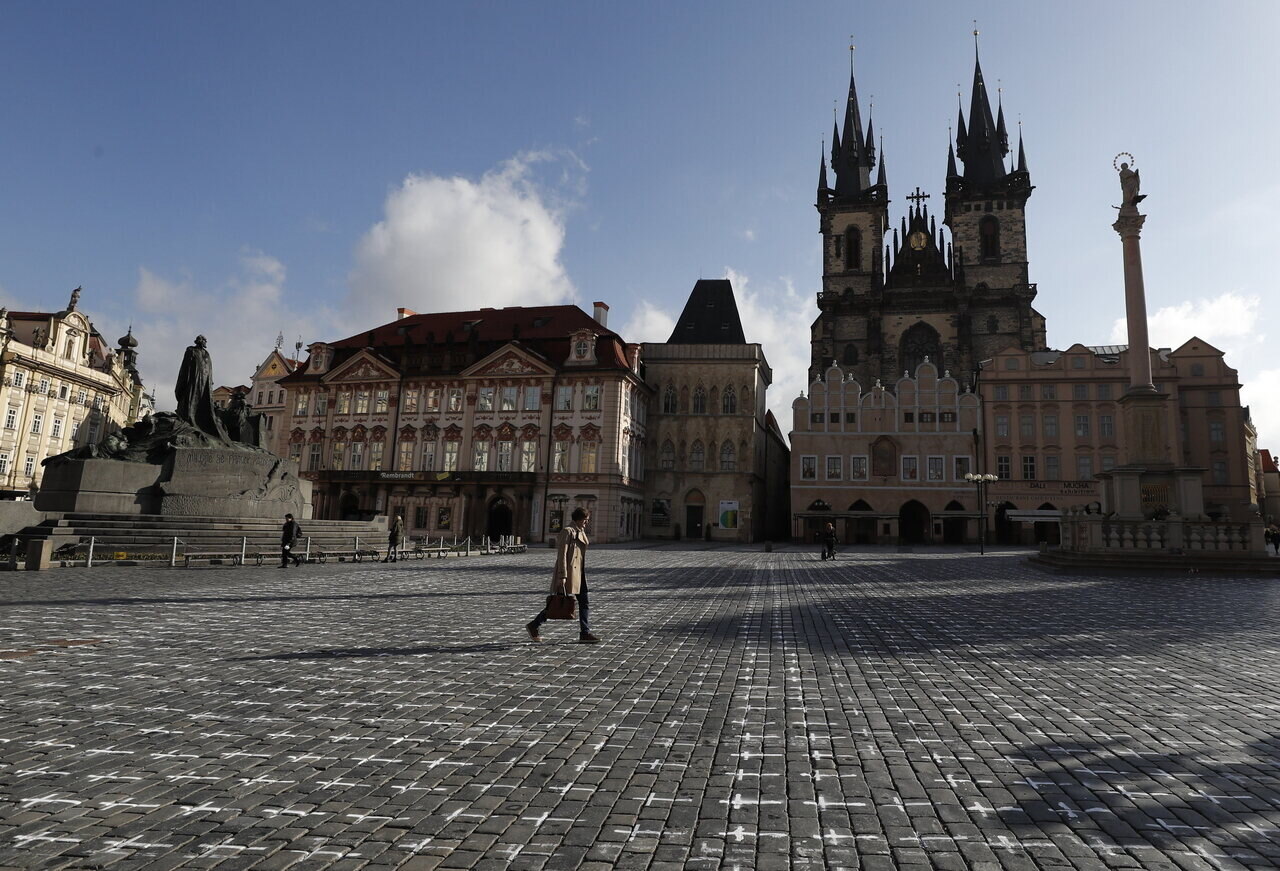 The Czech Republic said on Tuesday that the total number of deaths related to COVID-19 had passed the 25,000 mark, more than doubling since the start of 2021.

The country of 10.7 million has been one of the countries hardest-hit by the pandemic and has the world’s second-highest per capita death toll according to the Our World in Data website.

The overall figure had risen to 25,055 by the end of Monday, health ministry data showed. In March, the country has seen on average almost 194 deaths a day from the coronavirus.

The government imposed a stricter lockdown this month, limiting movement between districts as it seeks to cut the daily infection rate and the number of people in hospital as healthcare faces immense strain. Shops, restaurants and schools have been mostly closed since October.

The infection rate has started to ease in recent days but tough measures are likely to run into April.

On Monday, government ministers said it was not time to ease restrictions despite cases starting to drop.

In total, 1.48 million people have been infected since the first cases were reported a year ago. On Monday, 8,167 cases were recorded, down from over 10,000 on the same day last week.

Czechs marked one year from the first COVID-19 death on Monday, with church bells ringing during a minute’s silence at noon.

Statistics office data on Monday also showed the number of deaths rose 15% in 2020 and was the highest since 1987, with the increase coming mainly in the final three months of the year when a second wave of the pandemic hit. 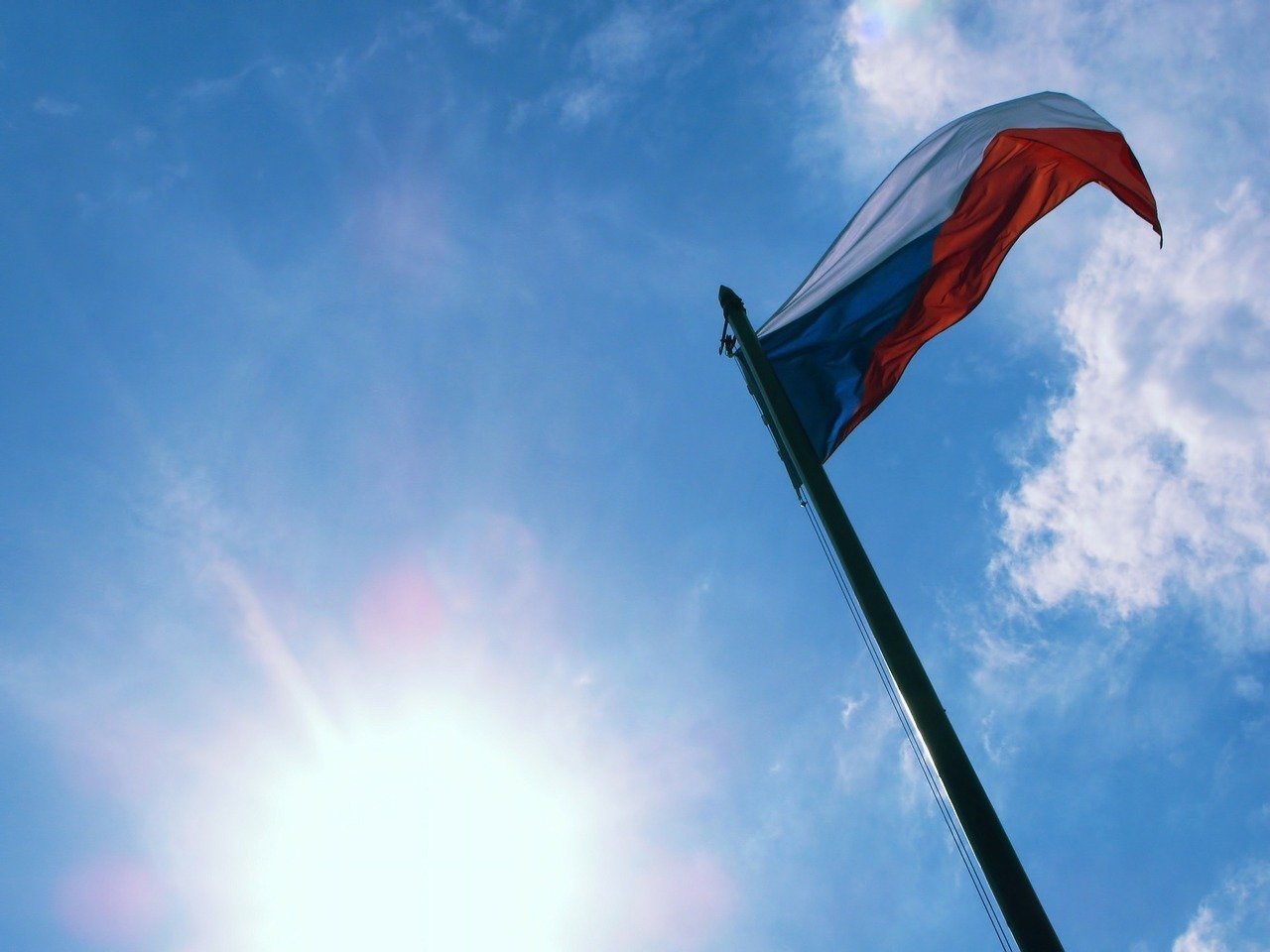