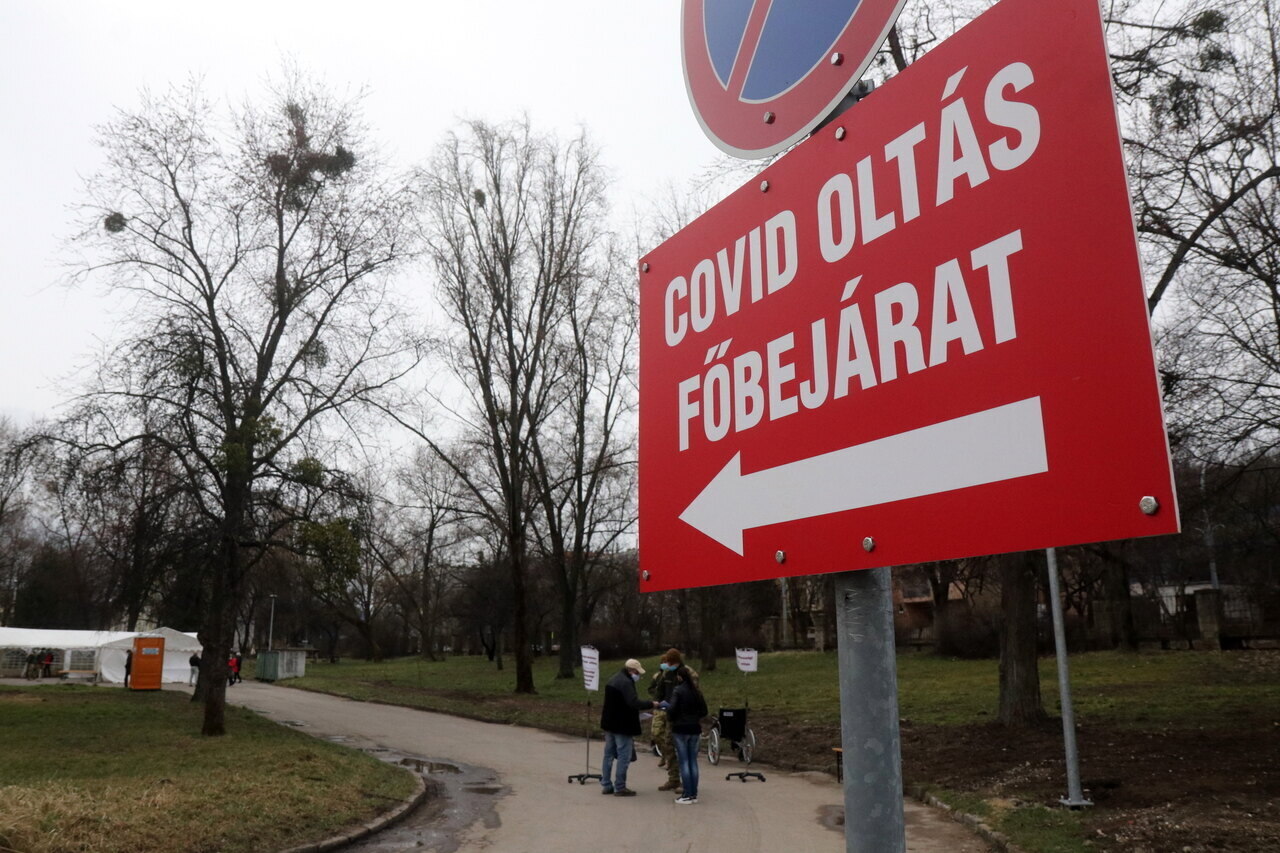 Hungary’s vaccination rate is one of the highest in Europe, an official of the Prime Minister’s Office told a briefing on Tuesday.

In the next week, it is planned that 215,000 registered elderly people will be vaccinated, István György told an online briefing of the operative body responsible for controlling the coronavirus epidemic.

Fully 157,000 of the registered elderly will receive Pfizer vaccine at hospital inoculation points, while GPs will administer 25,000 Sinopharm doses as well as AstraZeneca and Moderna jabs, 21,600 and 11,200 respectively.

The government last year allocated 1,127 billion forints (EUR 3.1bn) in extra funding for the health-care sector from the epidemic protection fund and the economy protection framework, in addition to the originally budgeted amount, the finance ministry said on Tuesday.

The ministry said on Facebook that the business forum website mfor.hu had incorrectly stated that only 60.7 billion forints had been allocated in the budget to health care during the epidemic.

A total of 1,027 billion forints has been used from the epidemic protection fund for health equipment procurements, infrastructure development and paying a 500,000 forint one-off bonus to health-care staff, the ministry said. The latter itself totalled more than 100 billion forints, it added.

The government allocated an additional 100 billion forints of economy development funding to support the health-care industry and improve the security of services, which also involved preserving jobs and creating new ones. 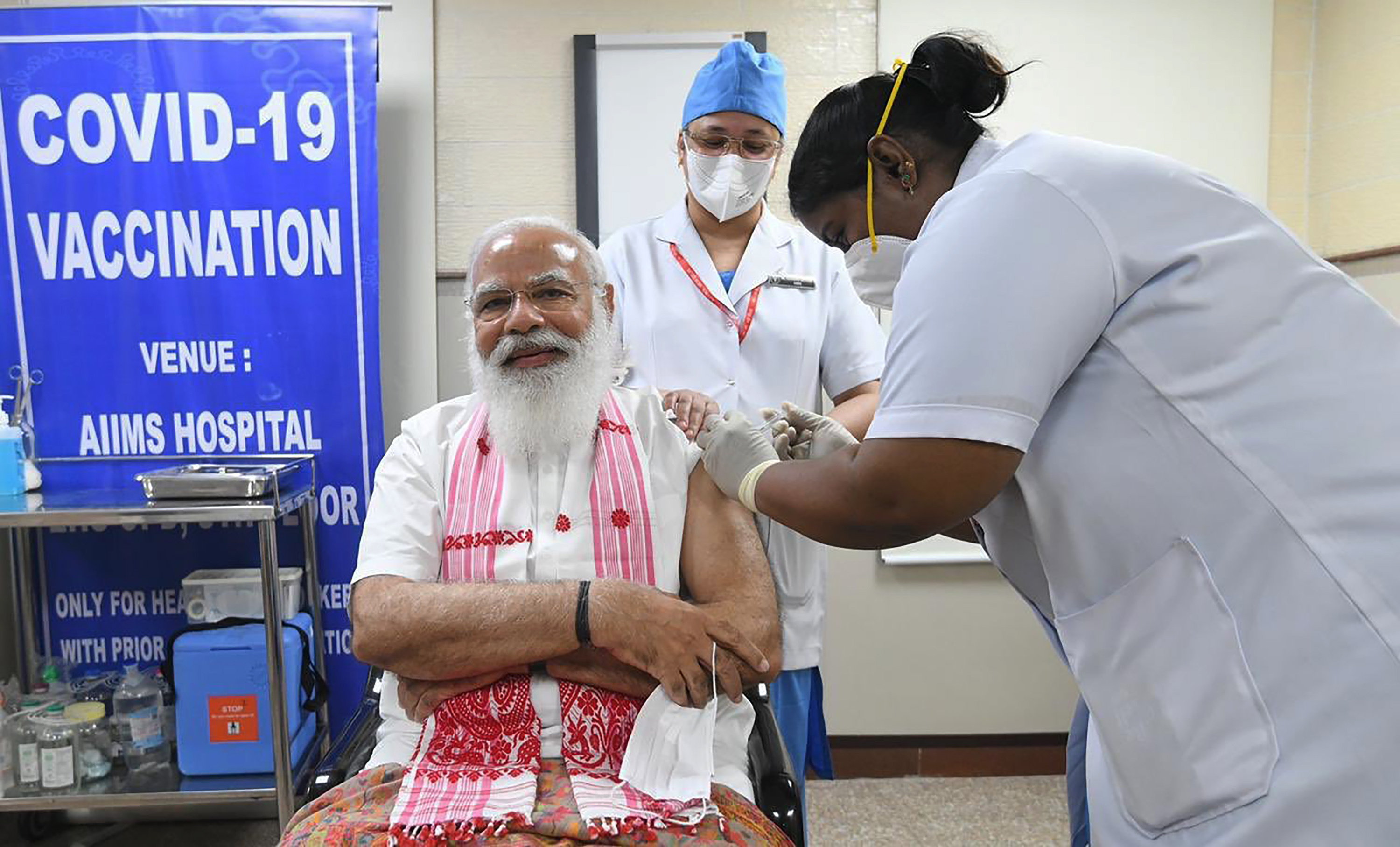 Read alsoHungary’s medicines authority: Strict regulations must be met for new vaccines from India and China