The government is increasing the budget for subsidising green investments made by SMEs by 20 billion forints (EUR 56m) to almost 50 billion, Mihály Varga, the finance minister, said on Wednesday.

In the previous round of the tender, more than 1,800 companies received nearly 28 billion forints in development funding, and another 2,000 companies may benefit in the new round, he said in a post on social media.

Subsidies range between 1.6 million and 100 million forints for projects such as installing a solar system, upgrading heating and thermal insulation, as well as replacing the doors and windows.

As part of the government’s action plan to restart of the economy, green technologies will enjoy priority, Varga said. While cutting the costs of firms, the plan also promotes sustainable growth in the Hungarian economy, he added. 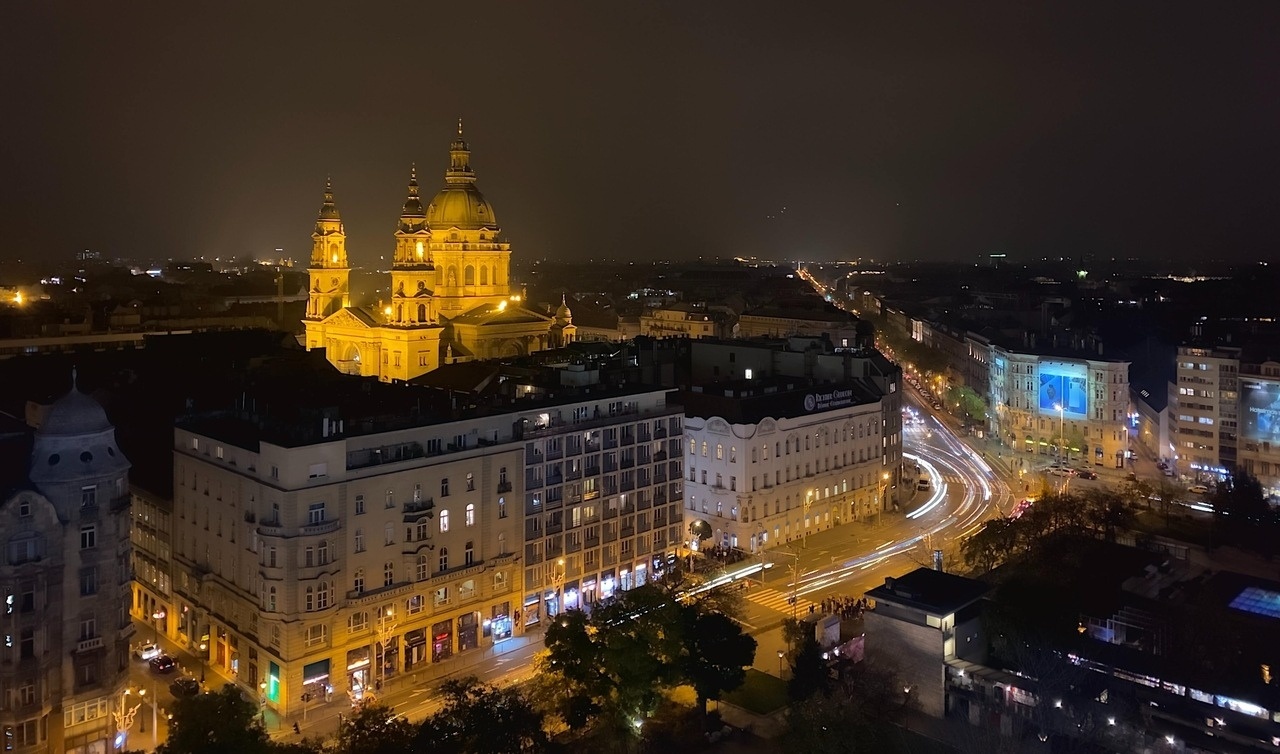