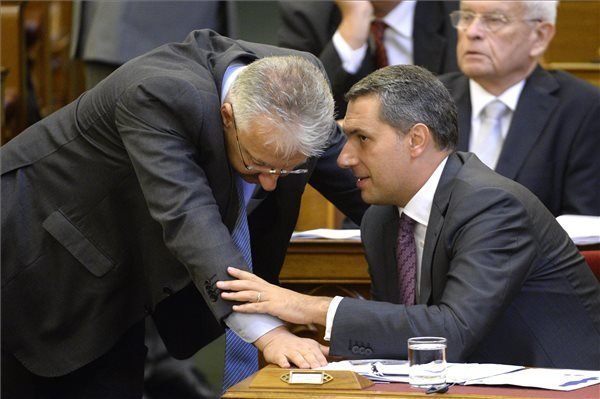 Budapest, September 4 (MTI) – Lawmakers on Friday passed a package of bills aimed at tightening up laws related to border protection and migration.

The bill was adopted with 140 votes in favour and 33 against in the 199-seat parliament. Under the amendments, transit zones will be set up along Hungary’s border with Serbia, the criminal code will apply stricter penalties for human smuggling and damaging the border fence will be a crime. 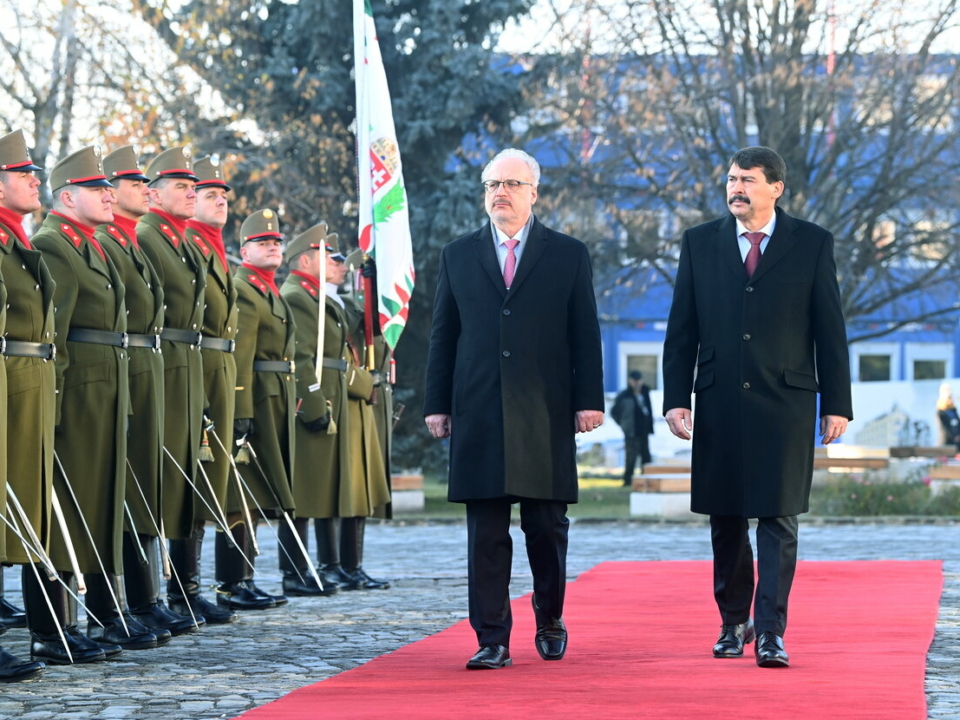 President calls for the protection of EU borders!