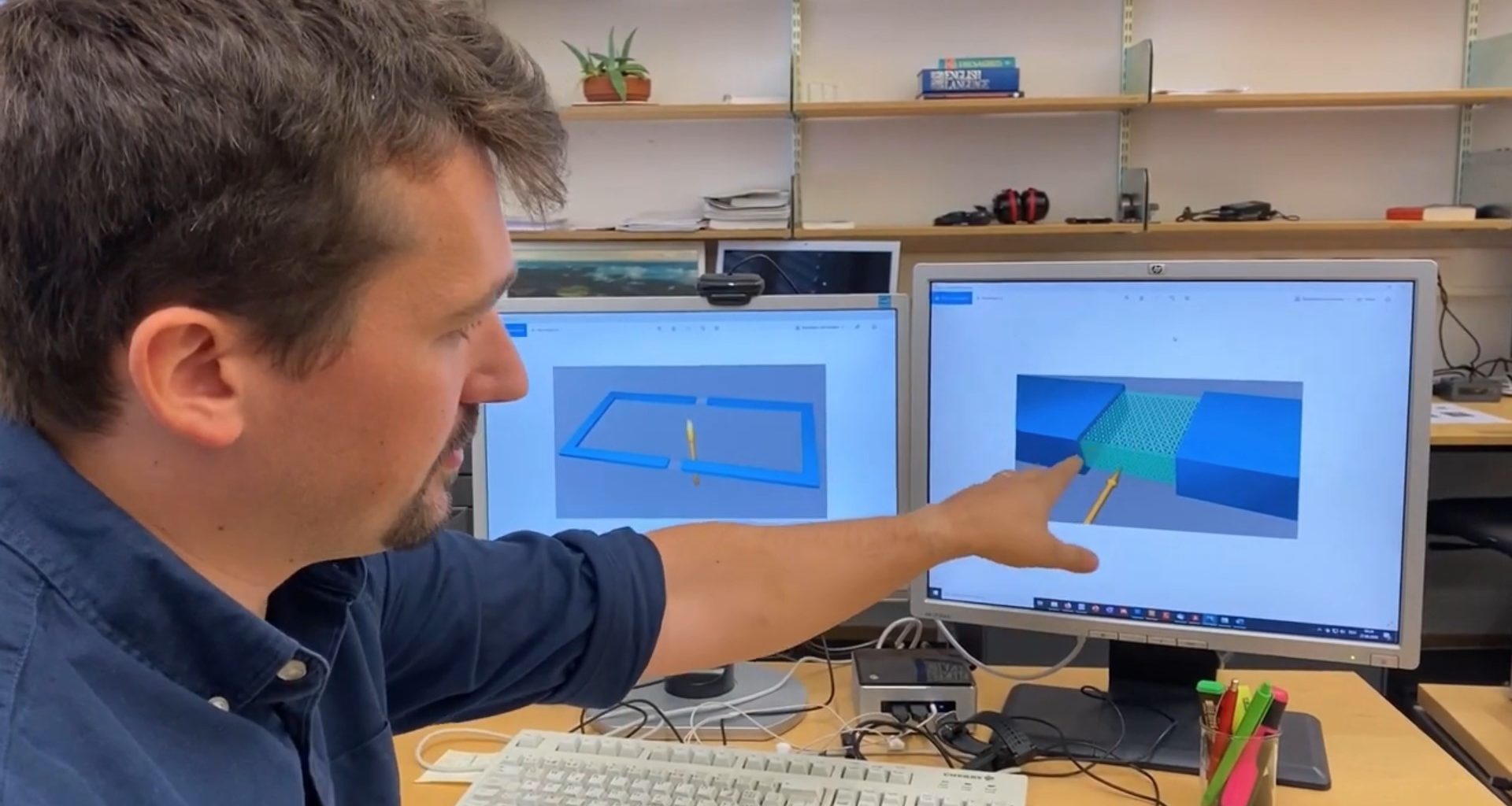 The international research team has created one of the world’s smallest superconducting quantum interference devices (SQUID) by stacking different 2D crystals on top of each other and creating a van der Waals heterostructure. Due to the SQUID’s reduced size, it can be used to monitor heart or brain activity.

The term ‘superconducting quantum interference device’ refers to an apparatus consisting of a superconducting loop that is interrupted by two Josephson junctions. This device is extremely sensitive to external magnetic fields, and it is commonly used in biomedicine and geophysics. For example, we can find SQUIDs in magnetic property measurement systems and in microscopes.

They used a layer of boron nitride as an insulator, and the two superconductors were connected with graphene, thus forming a Josephson junction made from a van der Waals heterostructure.

Compared to regular SQUID, this new apparatus contains parallel layers of graphene as its weak links and are stacked on top of one another. Researchers chose graphene because this material is characterised by high electronic quality and versatility in van der Waals heterostructures.

The resulting vertical structure is approximately 10 nanometres in size, which is a thousand times thinner than a strand of human hair.

The device is rather complex since it has six layers of stacked, individual 2D materials, and it can detect the faintest magnetic fields, said David Indolese from the University of Basel. From monitoring heart or brain activity to detecting groundwater flows or analysing rock composition, this apparatus has versatile scientific and medical use. 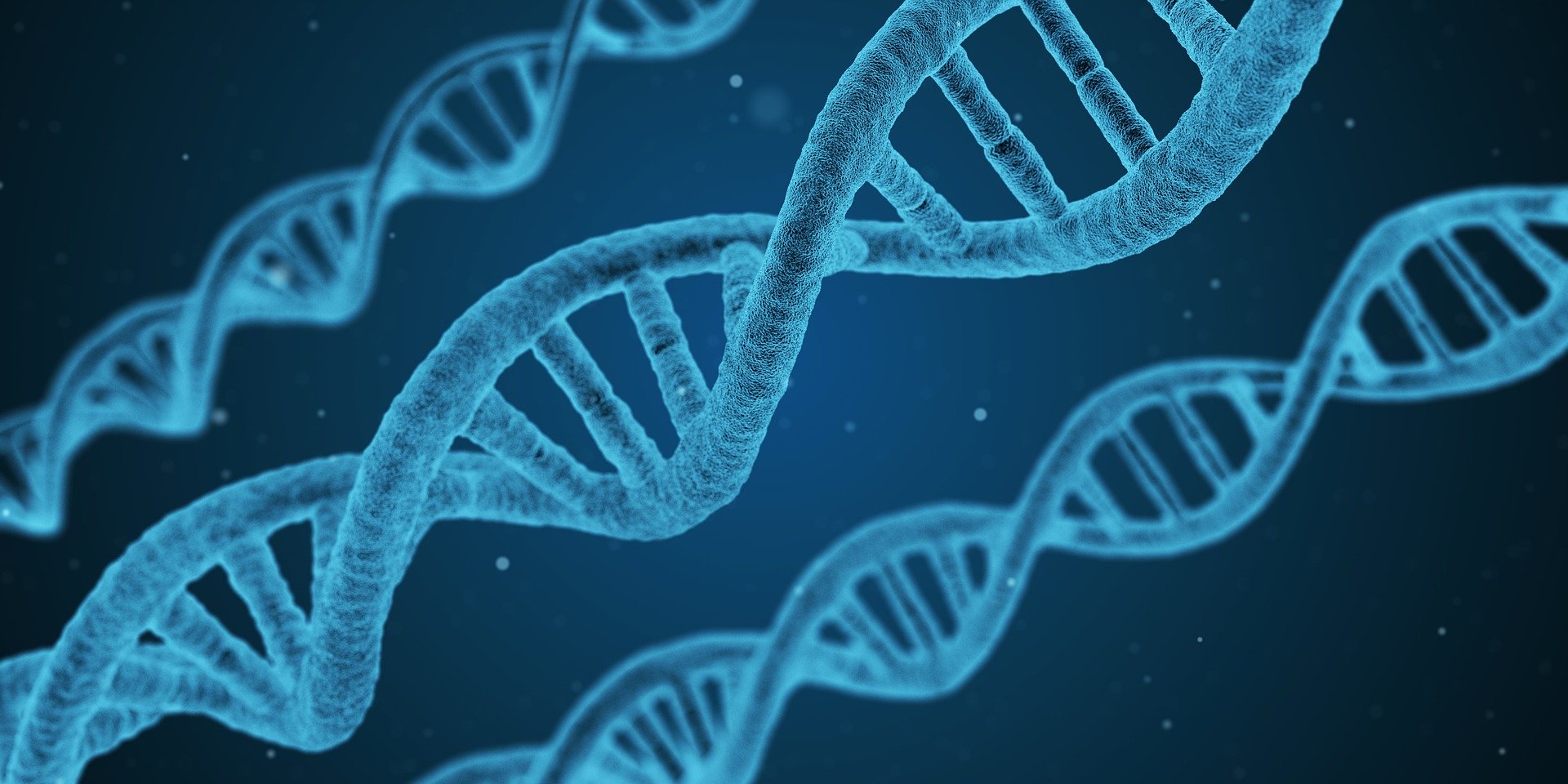 Read alsoHungarian research might help understand the origin of life

Featured image: video still from A New SQUID for Nanostructures