20-year-old killed 69-year-old with only one deadly hit! 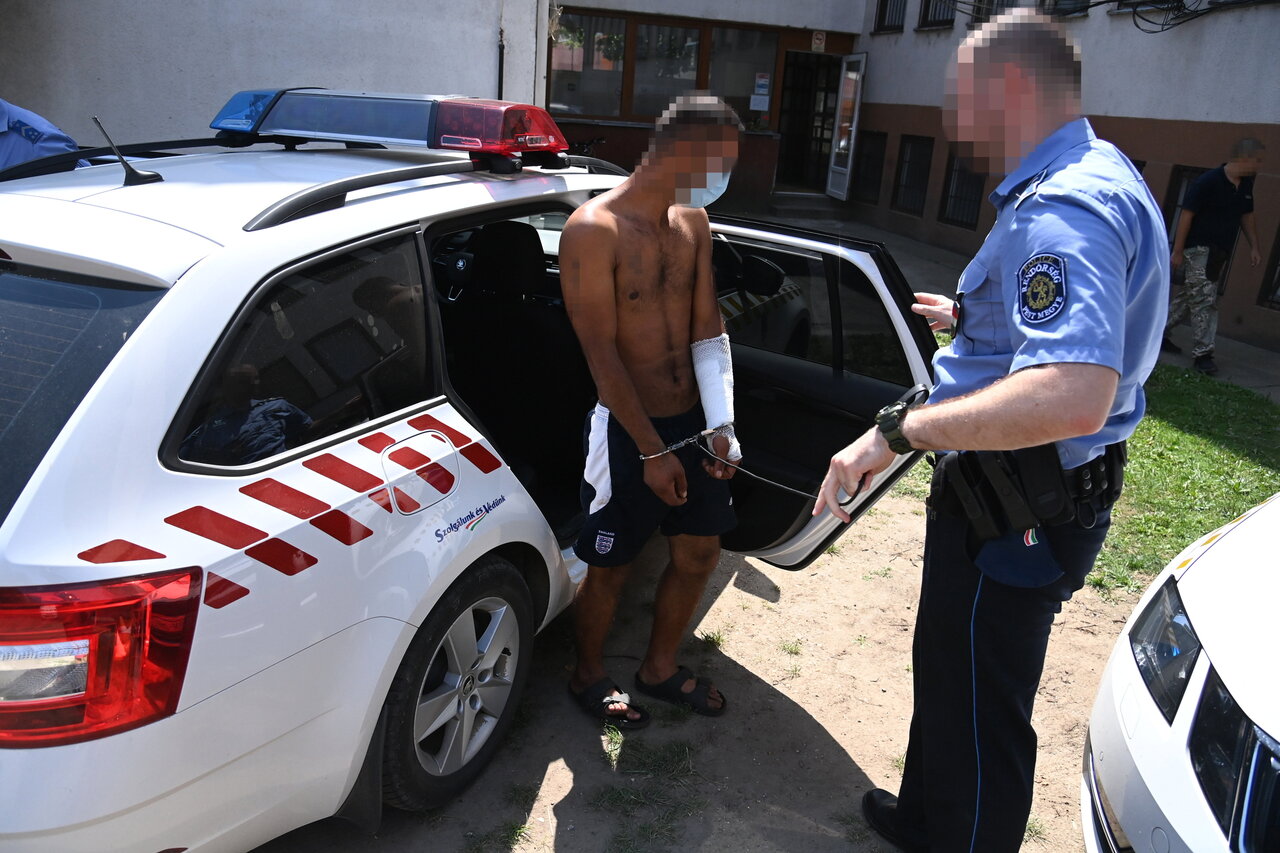 The 69-year-old victim did not give a sign of life for days. His corpse was finally found by the police in Felsőmocsolád, Somogy county.

According to sonline.hu, the 20-year-old man hit the 69-year-old on Tuesday- the police headquarters of Somogy county told. Officers took him into custody for causing fatal bodily harm. Since the victim did not give any signs of life, his neighbours called the police on Thursday, who found his body. The forensic surgeon determined that the cause of death was a hit on the victim’s head.