Charges have been brought against an Albanian national who attempted to smuggle cocaine worth 100 million forints (EUR 977,000) from Belgium to Albania via Hungary, the Csongrad-Csanád County prosecutor’s office told MTI on Thursday.

The man has been charged with trafficking of a substantial amount of drugs, Ferenc Szanka said.

According to the charges, in November last year, the man was promised 2,500 euros to smuggle 5 kilograms of cocaine from Belgium to Albania.

He arrived at the Hungarian-Serbian border crossing at Röszke on December 2, where border control officers discovered the drug secreted in his car. 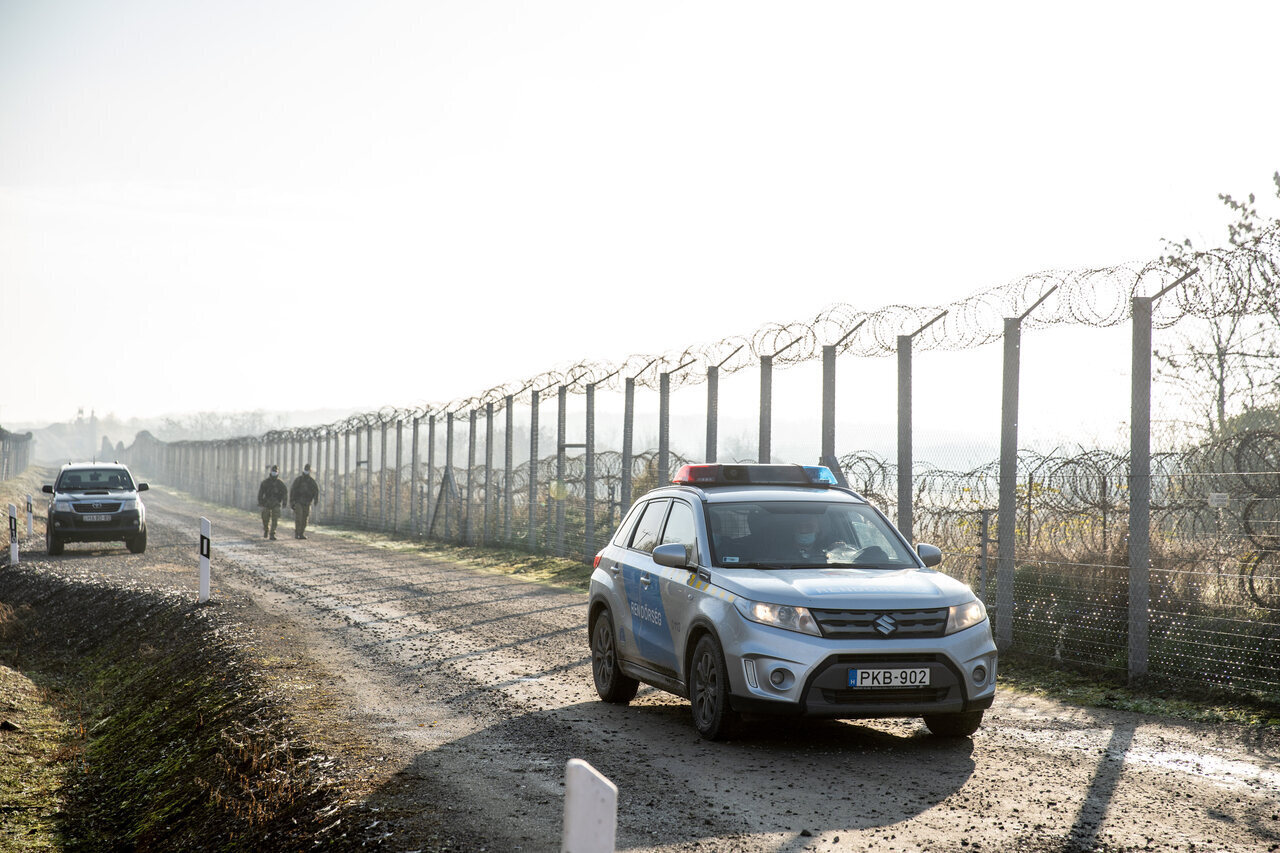