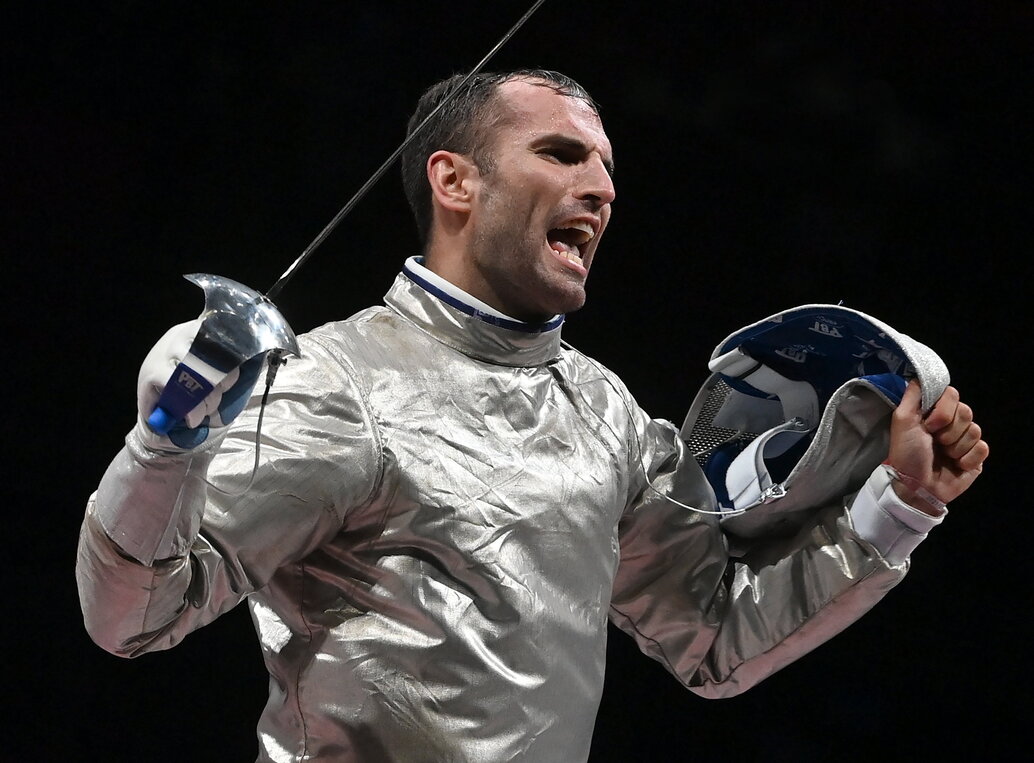 Never has anybody won Individual Men’s Sabre consecutively on three Olympic games before.

Áron Szilágyi was a gold medallist in 2012, in London, and, in 2016, in Rio de Janeiro. Now, he defeated his Italian opponent in a fantastic duel and won for the third time.

Szilágyi began fencing at age nine at Vasas SC in Budapest, which remains his club as of 2015. His first coach was György Gerevich, whom he considers as his personal hero alongside György’s father, seven-time Olympic champion Aladár Gerevich.