А photo exhibition on the history, culture, ancient and modern architecture of Azerbaijan has opened recently at Budapest’s Liszt Ferenc International Airport in the passageway between Terminals A and B, the arrival level.

The photos, authored by Aydin Sadykhov, reflect fortresses, palaces and the images of various Azerbaijani towns and regions, such as Baku, Sheki, Ganja, Lower and Mountainous Karabakh, Kalbajar, etc.

The CEO of Budapest Airport Mr. Rolf Schnitzler, the Ambassador of Azerbaijan to Hungary Mr. Vilayat Guliyev and the author of the photographs, Aydin Sadykhov, welcomed the guests attending the opening. The Ambassador of Turkey to Hungary, Ahmad Akif Oktay was also among the honorary guests.

The exhibition will last until September 30. 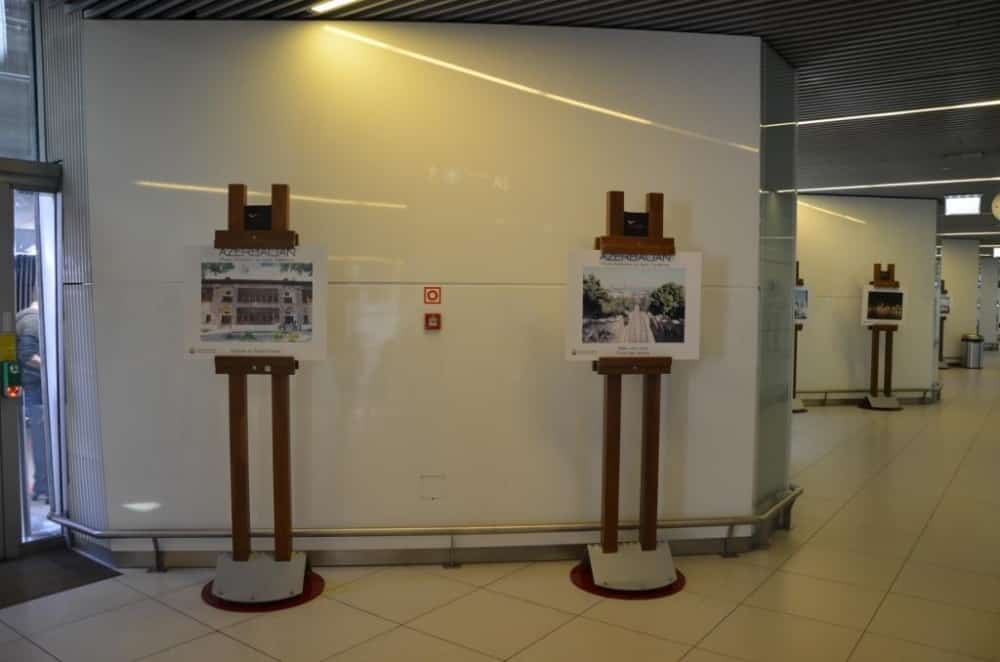