Budapest’s public transport to collapse because of the government? 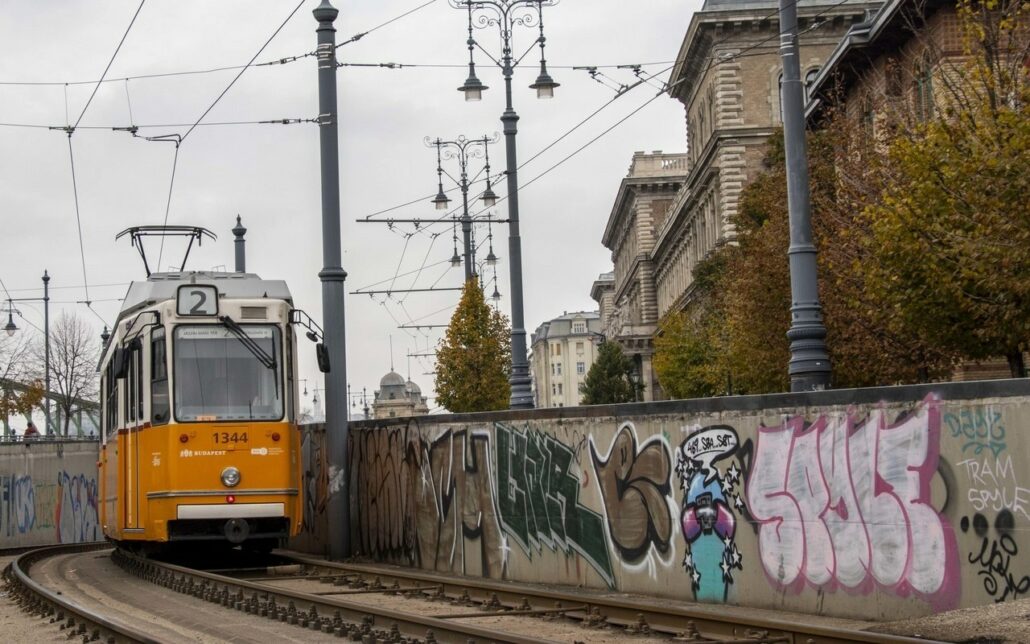 Earlier today the Ministry of Innovation and Technology (ITM) said that public transport provision is the Budapest administration’s main task. They added that Gergely Karácsony, the city’s mayor, would be unfit for office if he failed to solve the city’s transport financing.

In response, Karácsony said on Facebook that rather than the government supporting the city, it was the other way round, insisting that the government deducted 98 percent of local taxes paid in the capital, while the city had to pay into the central budget from its own revenues.

Budapest has become a net payer into the central budget, he said, adding that this had once been “unimaginable”.

Karácsony insisted the government would hobble Budapest’s public transport by withholding the 12 billion forints which was owed to the city as part of the budget law. The government, the mayor added, was “punishing the people of Budapest”.