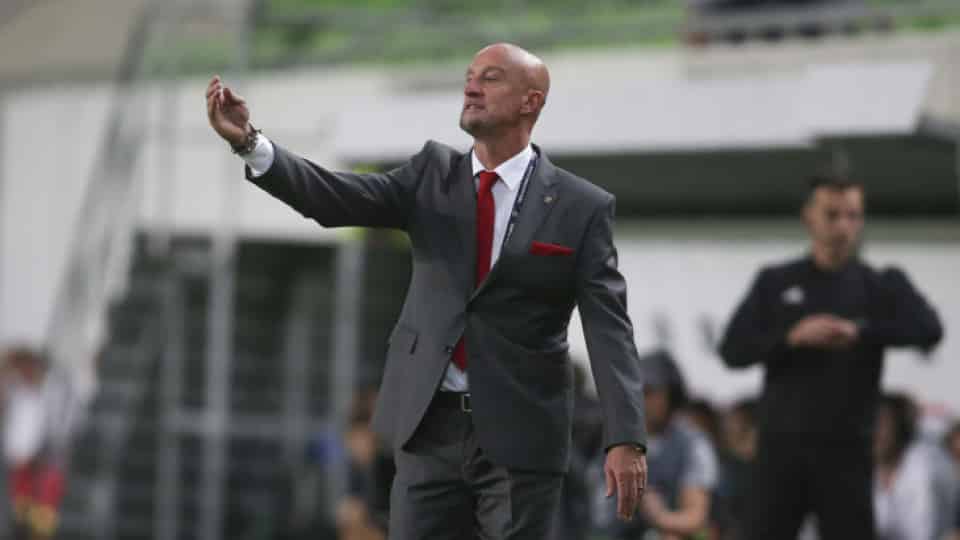 Press release – The MLSZ has officially received information from the Bulgarian federation that due to the current situation, the Bulgaria-Hungary UEFA EURO 2020 play-off semi-final on 26th March will be played behind closed doors. However, the measure implemented can be adjusted at any time up until to the date of withdrawal by the responsible Bulgarian Ministry.

In accordance to a regulation issued by the Bulgarian Ministry of Health on Sunday, amongst other measures, all sporting events in the country are to be held behind closed doors indefinitely.

This decision will also apply to the Bulgaria-Hungary international fixture on 26th March.

The measure is effective until revoked, so the responsible ministry may change or revoke the policy at any time before the match.

Hungary will immediately inform the fans of the developments.

Meanwhile, the team and its staff will continue to organise the travel, accommodation and match preparations according to its original plans.

On Friday afternoon, the Bulgarian Parliament announced that the country is now officially in a state of emergency, shortly after which the Bugarian Health Ministry and the National Crisis Centre banned the organisation of all cultural, entertainment and sporting events which attract mass crowds until at least 29th March. This means that the Bulgaria-Hungary UEFA EURO 2020 play-off semi-final is postponed and therefore the planned Hungarian national squad announcement on Monday will not take place.