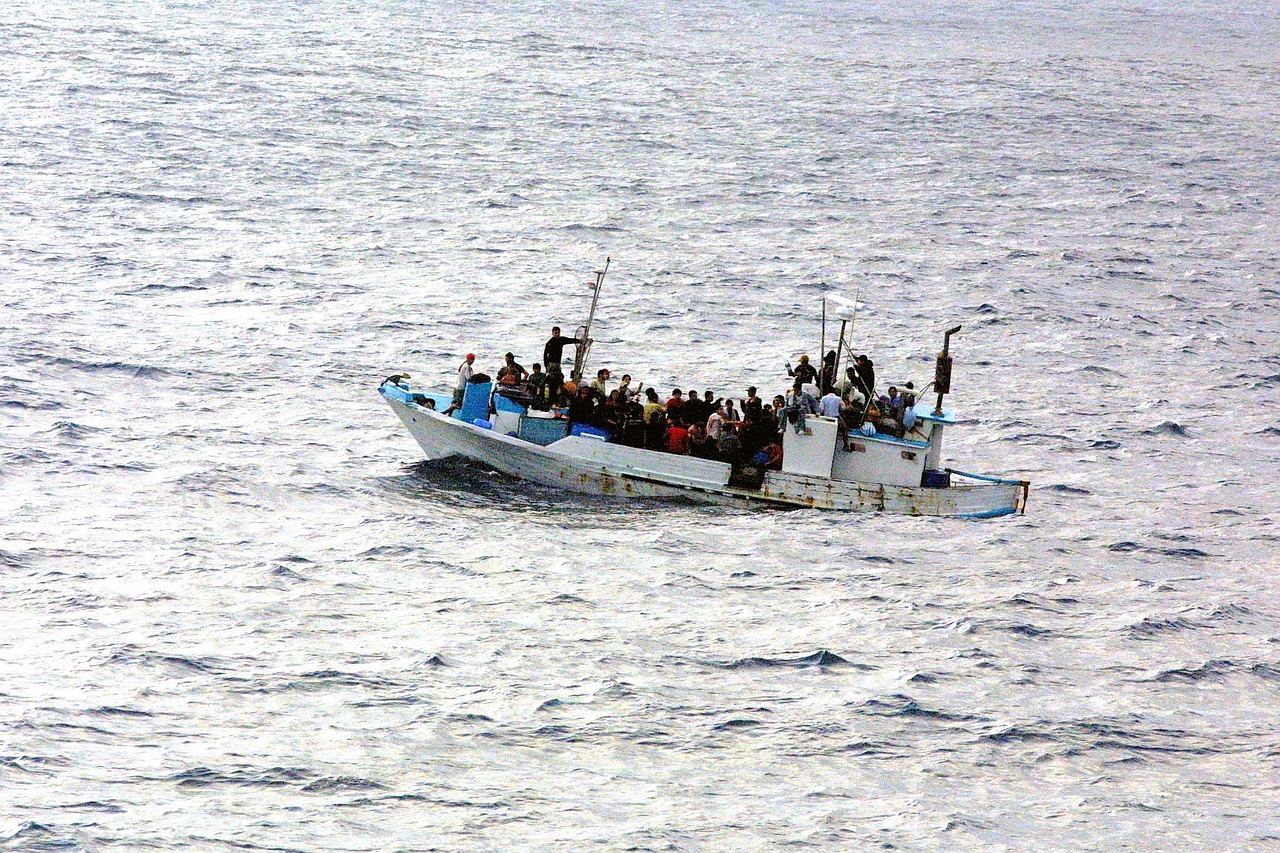 Hungary, Poland, and the Czech Republic failed to fulfil their obligations under laws of the European Union when they “refused to comply with the temporary mechanism for the relocation of applicants for international protection“, the Court of Justice of the EU (CJEU) said in a ruling on Thursday.

In its ruling, the court said that the three states “can rely neither on their responsibilities concerning the maintenance of law and order and the safeguarding of internal security, nor on the alleged malfunctioning of the relocation mechanism to avoid implementing that mechanism”.

The Council of the EU stipulated in 2015 that Hungary should take over 1,264 asyulum seekers, a decision which Hungary and Slovakia appealed against.

The European court, however, dismissed the appeal in September 2017 and the European Commission sued Hungary in January 2018. 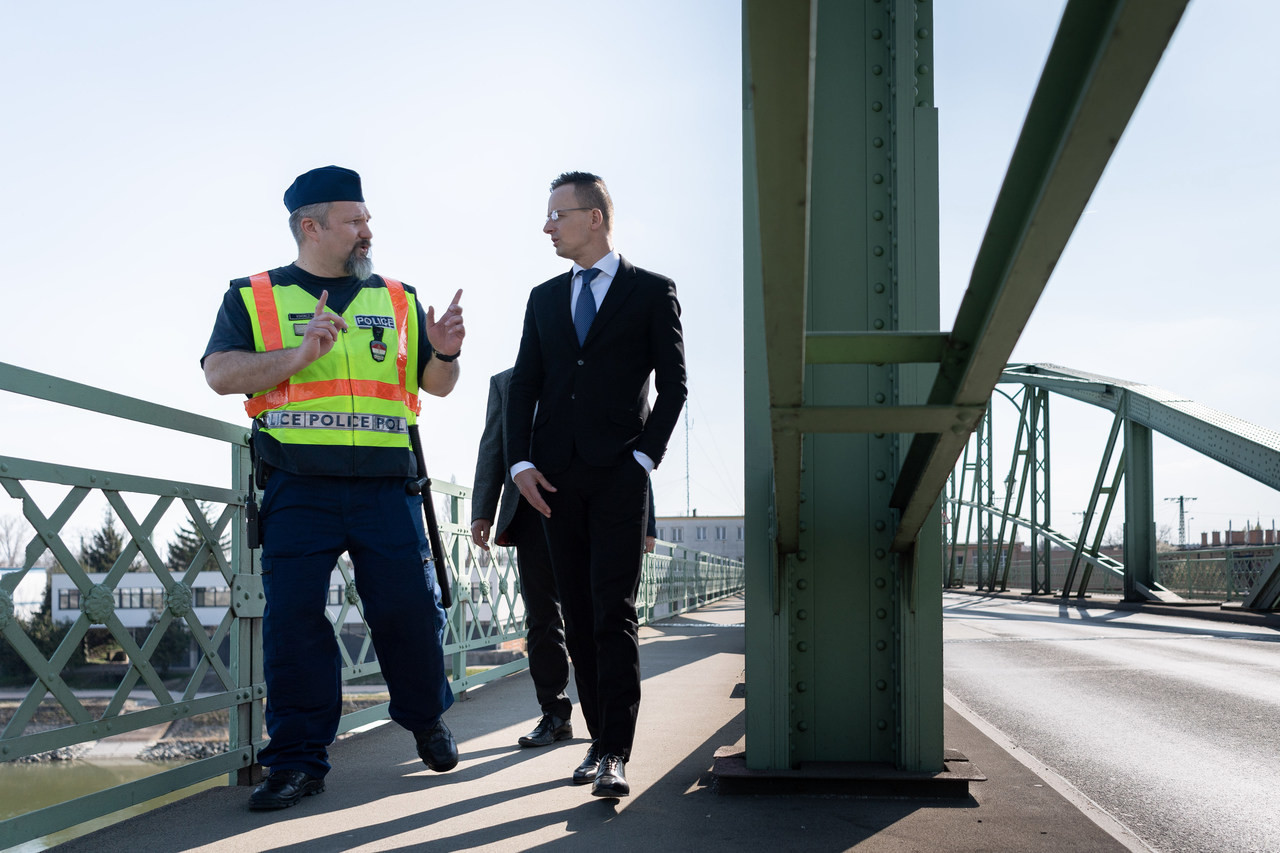