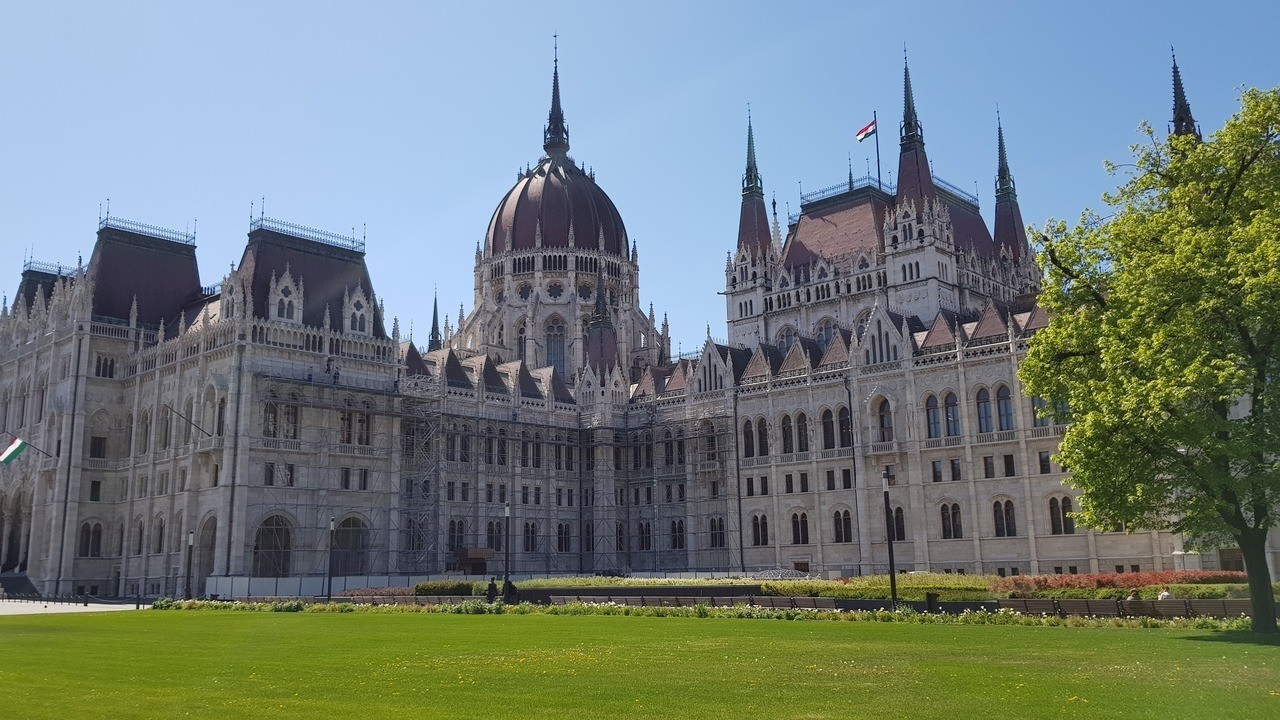 The opposition Democratic Coalition (DK) on Monday urged that parliament should discuss its proposal aimed at stripping the government of its special powers granted at the outbreak of the coronavirus epidemic.

Prime Minister Viktor Orbán on Friday had pledged to return to parliament the special powers at the end of May.

He further referred to Gergely Gulyás, the minister heading the Prime Minister’s Office, saying on Sunday that the government was expected to submit a related proposal on May 26 which he said suggested that the special powers would only be returned to parliament in June.

“DK would not want to wait for a third version to be proposed by yet another government official,” Arató said.

“If [ruling] Fidesz wants to keep Viktor Orbán’s promise, all it would need to do is accept Democratic Coalition‘s proposal,” he said.