Human Resources Minister Miklós Kásler said on Friday that the threat of the novel coronavirus had not disappeared but Hungary was ready to handle any new cases and to care for patients.

News reports about the reappearance of the virus have been received from places where the first wave of the epidemic already ended, Kasler told a press conference.

“One could say that the number of patients is strongly fluctuating around the world,” he added. 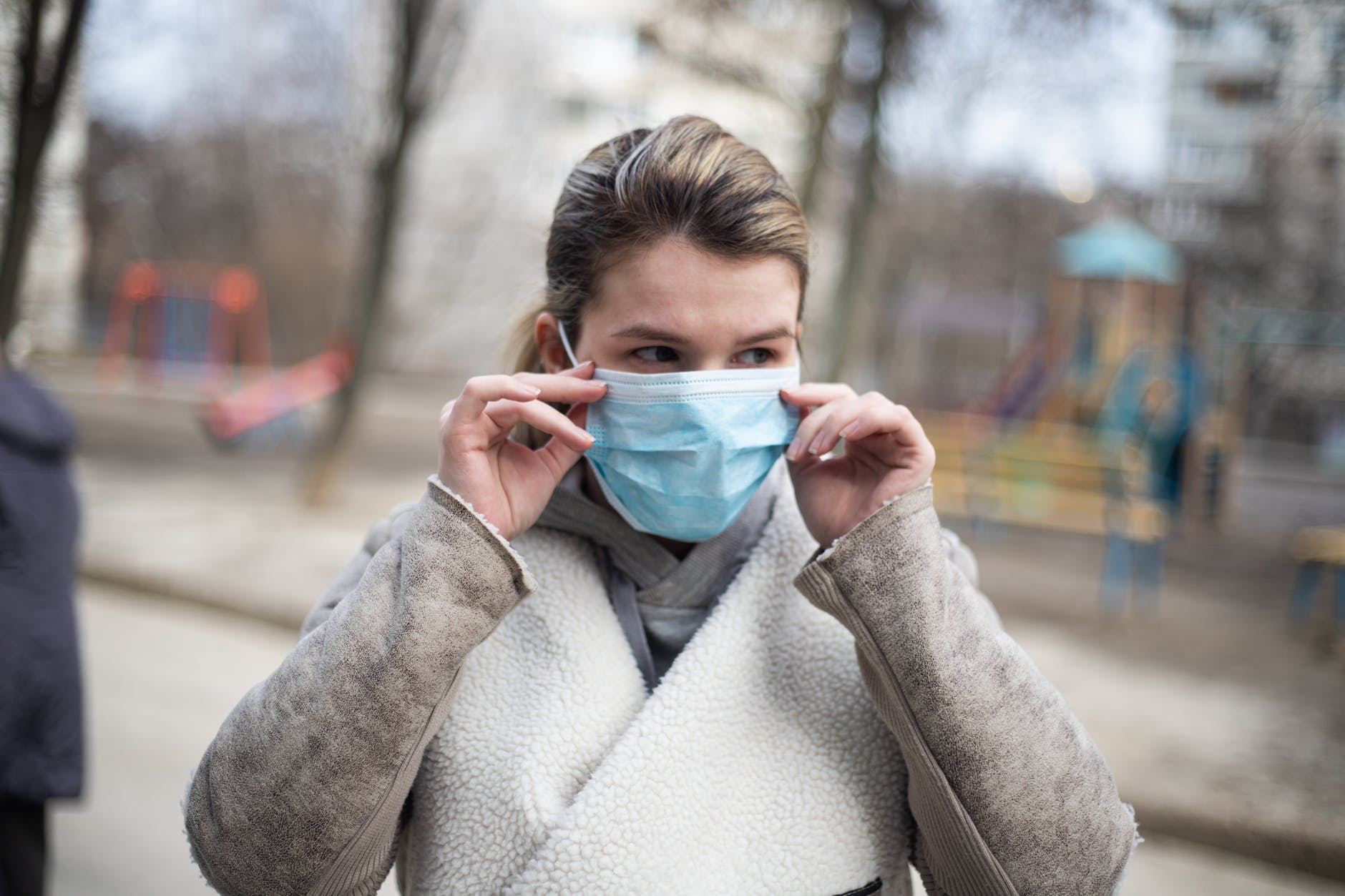 Hungary pulled through the first phase of the epidemic thanks to swift and effective government intervention and the disciplined and “exemplary” behaviour of the public, he said.

The government has launched a new “national consultation” survey with several questions concerning the epidemic in order to make protection even more efficient, he added. 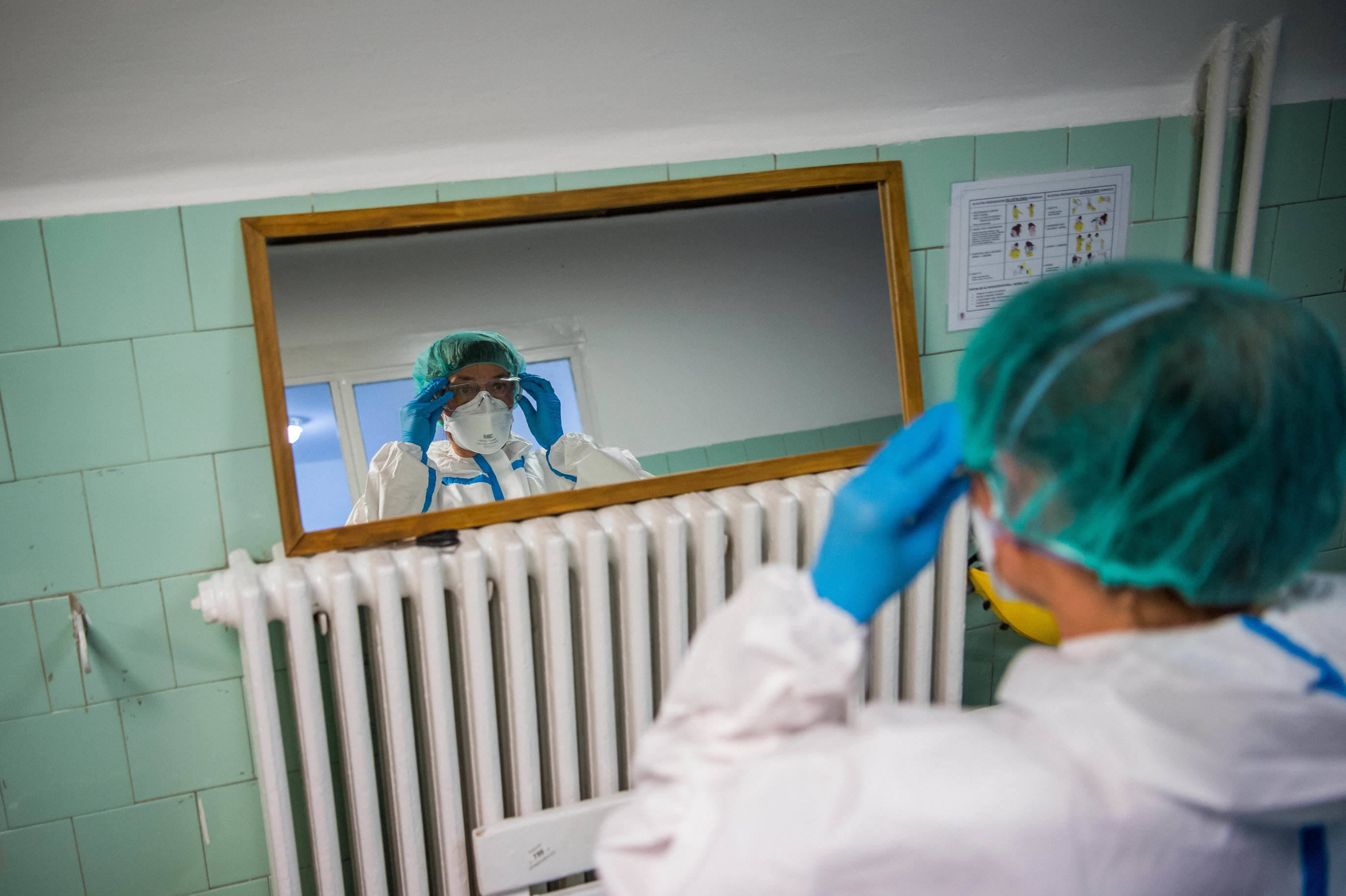 Read alsoHungarian woman asked to get test at her own expense

Health services have resumed at full capacity since June 15, with 20 percent of beds previously dedicated to coronavirus patients still reserved for them, he said. It will take at least two months “to catch up” with tests and medical interventions postponed during the epidemic but the current waiting lists are not longer than at the beginning of March, he added.