Coronavirus in Hungary – Consignment of protective gear arrives from China 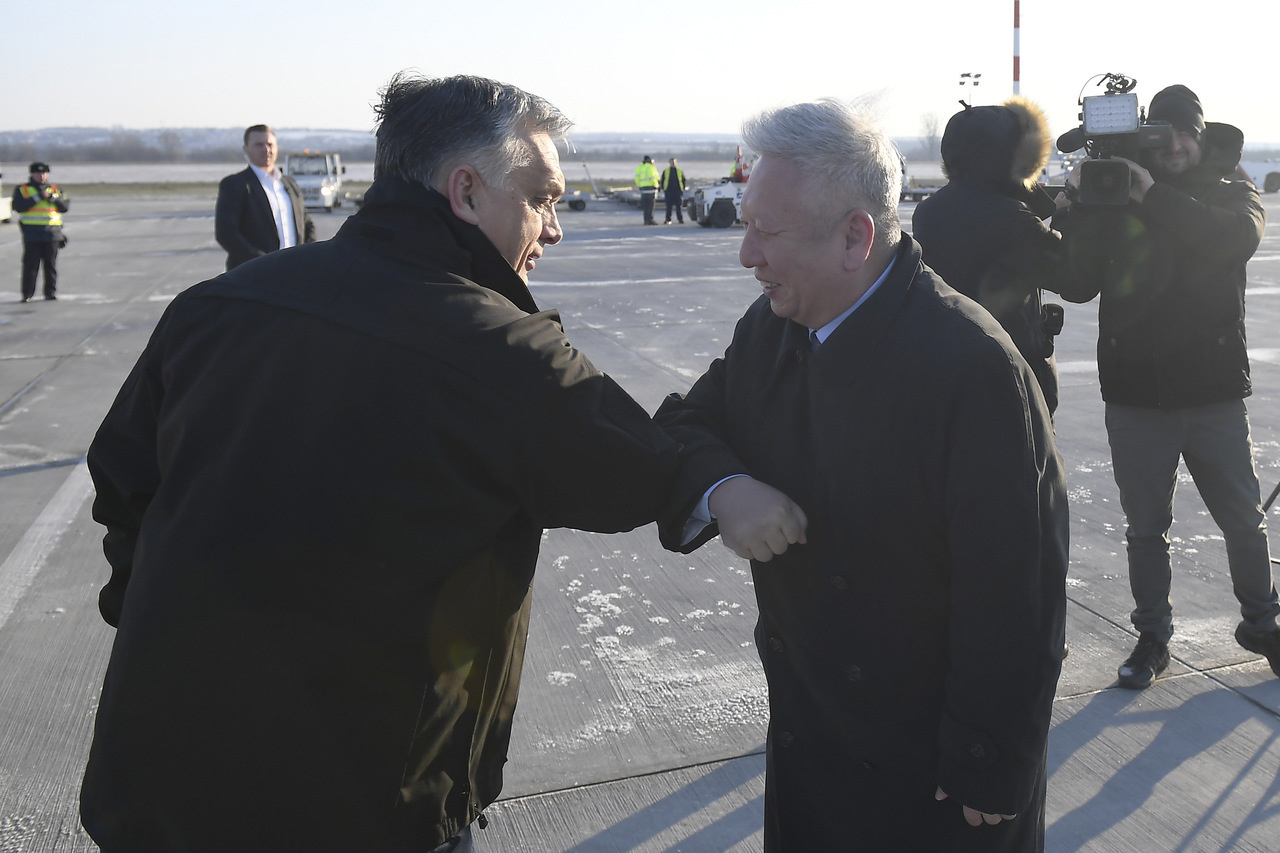 A consignment of protective gear in connection with novel coronavirus has arrived from China, the prime minister said on Facebook on Tuesday.

Consignments from China are being delivered to Hungary regularly, with around ten plane loads expected altogether in the upcoming period. 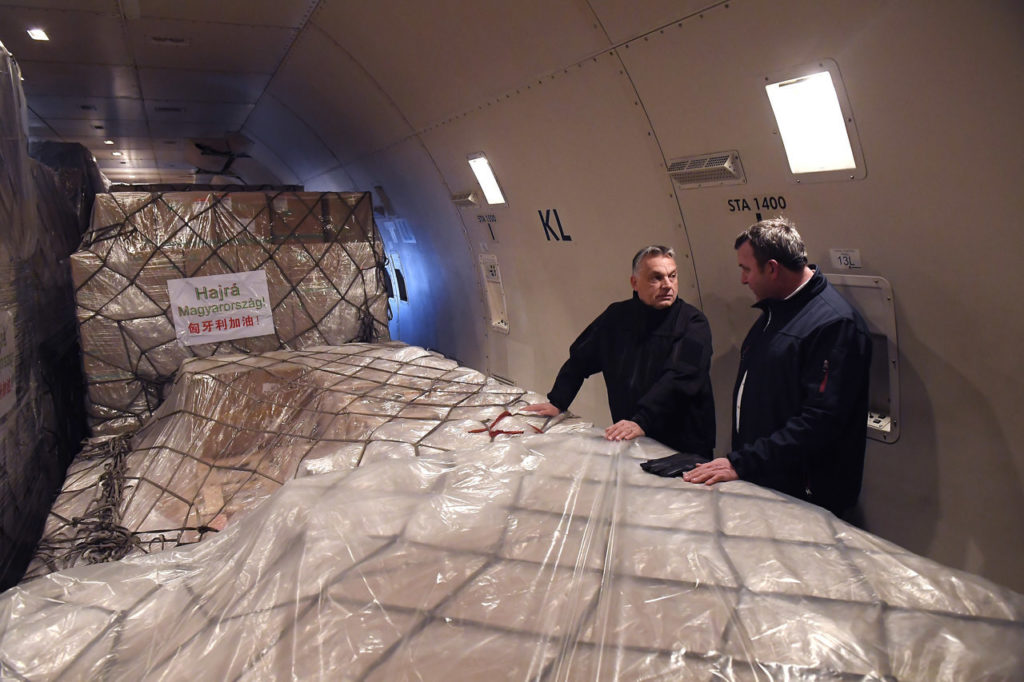 Hungary will receive several hundreds of tonnes of consignments delivered from China by plane in the coming weeks, the foreign minister said in a video message on Facebook, after meeting the Chinese ambassador on Tuesday afternoon.

Duan Jielong expressed special thanks to Hungary for being the first country to offer help to China at the outbreak of the coronavirus epidemic.

He thanked the ambassador for China’s contribution to Hungary’s ongoing efforts to contain the spread of the virus.

“Challenges not only make us fight them, but show us the true friends,” he said.