The opposition Jobbik party has unveiled an economic action plan aimed at minimising the damage caused by the coronavirus epidemic.

Speaking at a press conference on Monday, Jobbik MP Dániel Z Kárpát called for a job protection fund using contributions by mostly international companies so that private companies could continue paying wages to their employees. Jobbik also wants to see guarantees that state employees suffer no delays in wage payments, he added.

Z Kárpát called on the government to negotiate with banks a moratorium on foreclosures and evictions, and urged steps to assist people falling into arrears with their rent and utilities, arguing that many people may not generate income in the next few months.

He welcomed that neighbouring countries have capped the prices of masks and disinfectants. 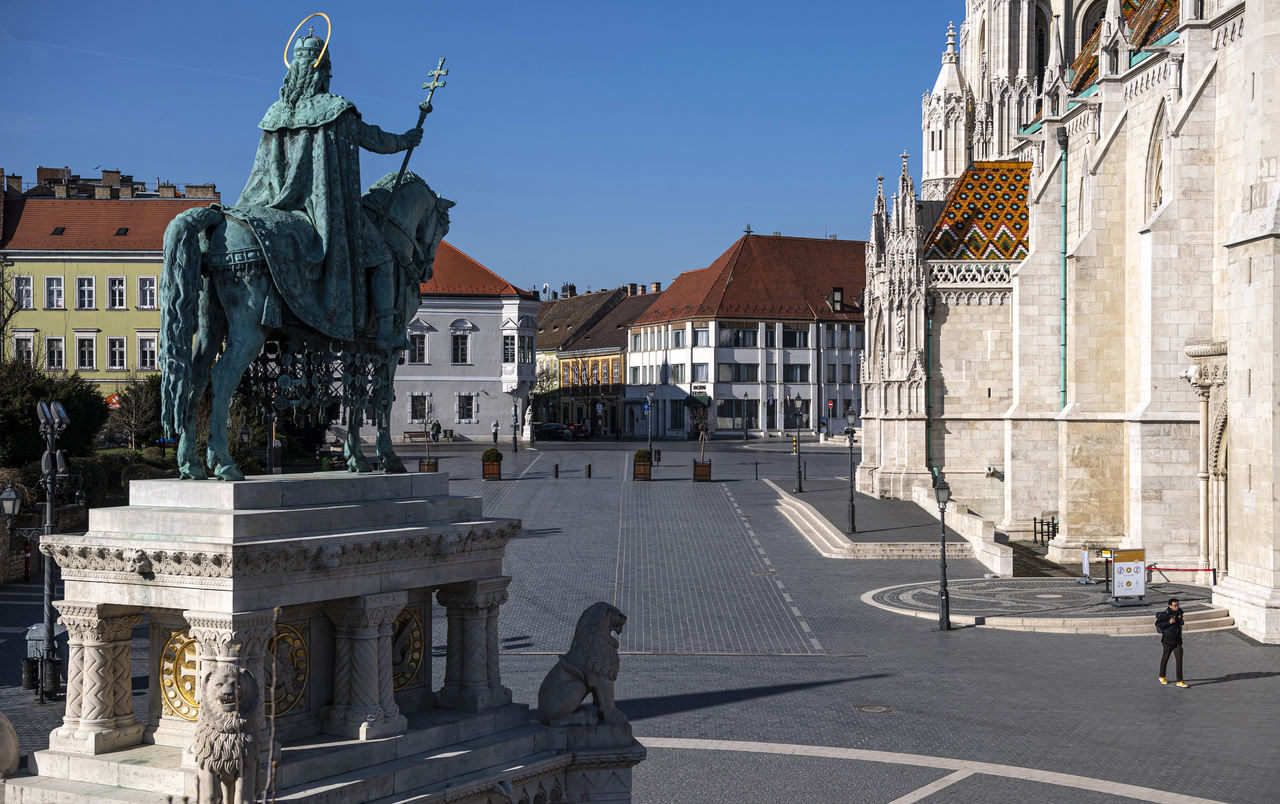