The opposition Jobbik party on Tuesday slammed the government’s economic measures in connection with the novel coronavirus epidemic calling it a package “of limited effect”.

“some of the actual contents are lacking” while other measures are aimed at compensating “a tiny fragment” of troubled employees for their lost wages, while the government “fails to take into consideration those who have already lost their jobs”.

Z. Kárpát insisted that the government should guarantee that each employee receives at least 80 percent of their wages through using funds from central coffers, halting government investments and distributing the public burden more evenly.

Z. Kárpát suggested that large banks and multinationals “expatriating their profits in the thousand billion forint range” should contribute more to the common expenditure.

Read here the latest news on Coronavirus in Hungary 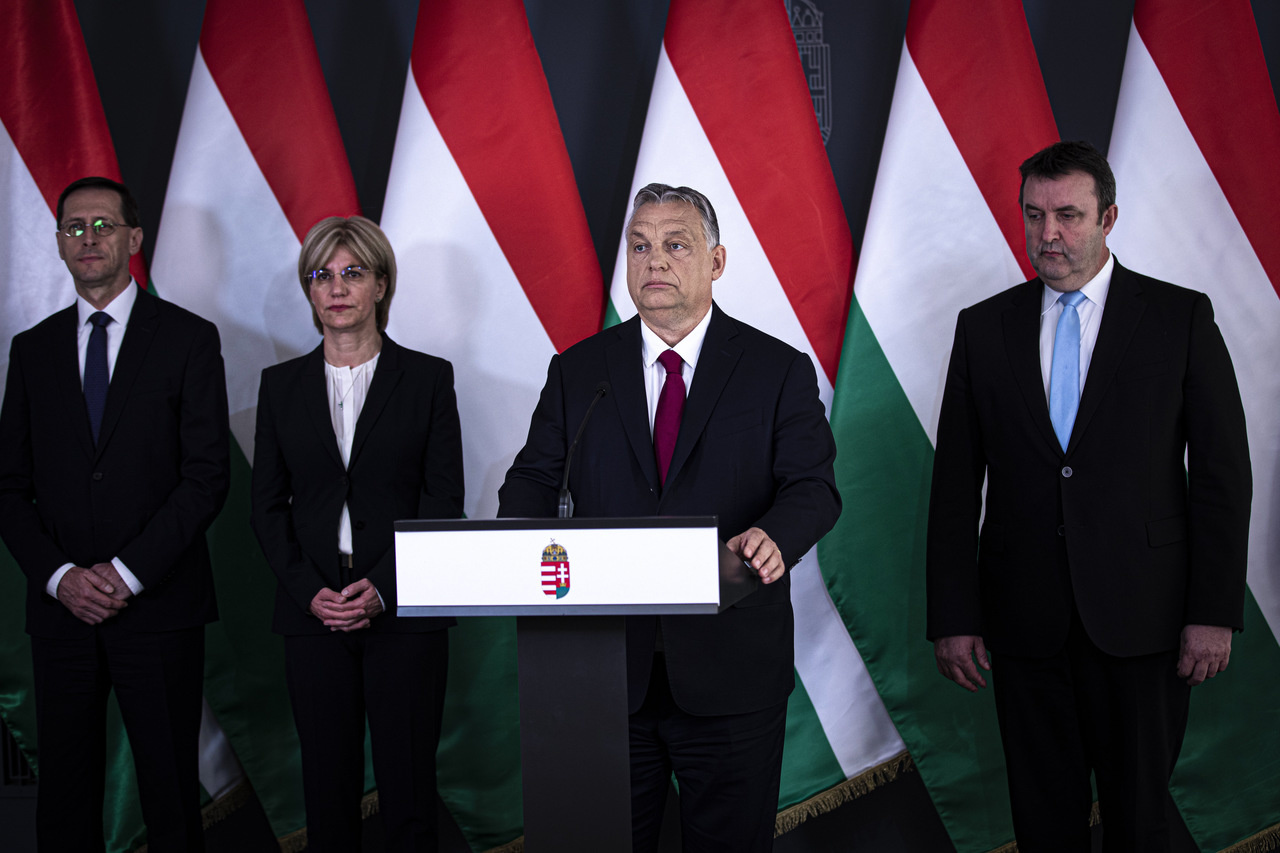