Dutch drug dealers sentenced to eight and a half years

A court in Balassagyarmat in northern Hungary has sentenced two Dutch men in a non-final ruling to eight and a half years in prison for selling drugs at a music festival in Nógrád County in 2017.

The court has also ruled to expel them from Hungary for ten years, the county chief prosecutor said on Thursday.

Gyula Bona said the men travelled to the music festival in July 2017 for the purpose of selling drugs. Police found during a check of their pavilion large amounts of pre-packaged and labelled Amphetamine, LSD and cannabis.

More drugs were found in suitcases and bags in their car, he added.

The men who are currently under detention have appealed for acquittal. 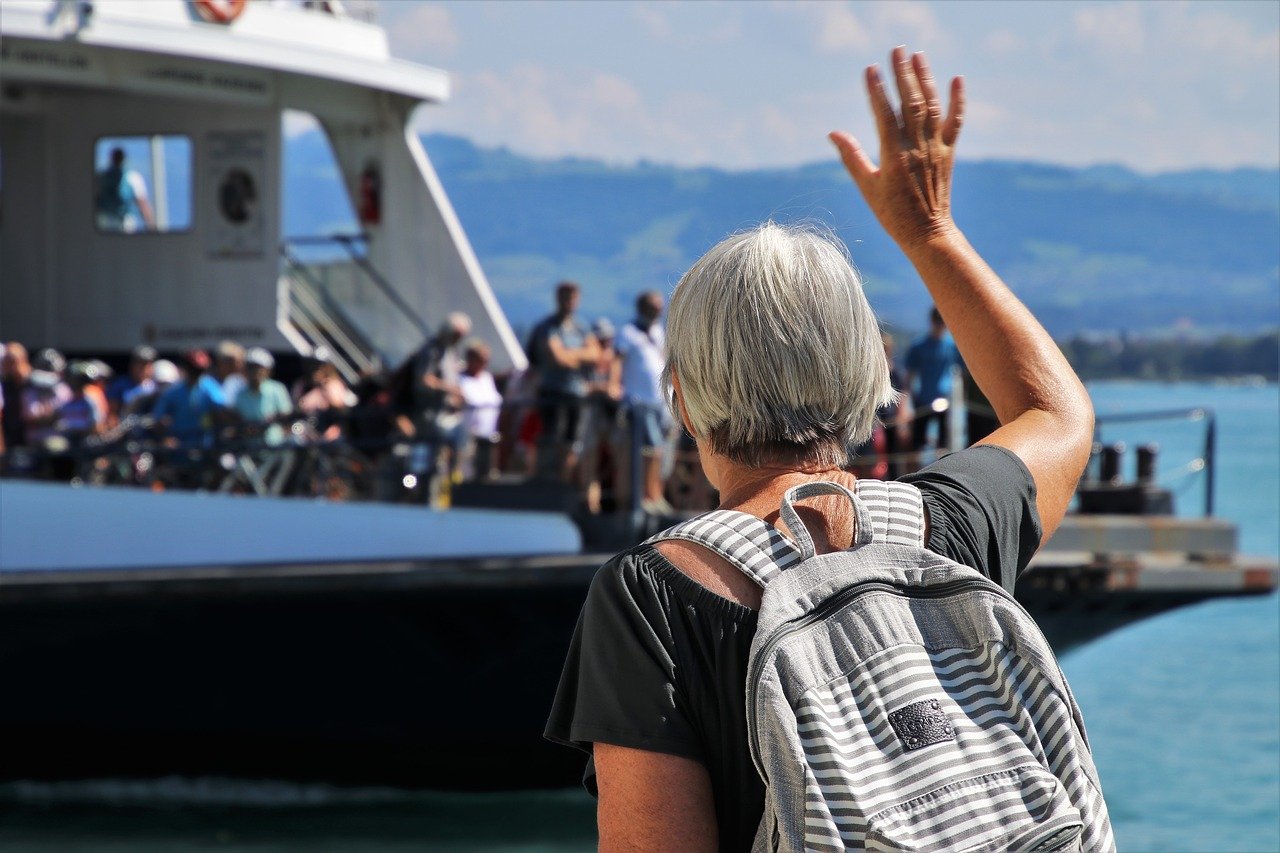 Read alsoWhy do these two Hungarian regions have so many Dutch expats?