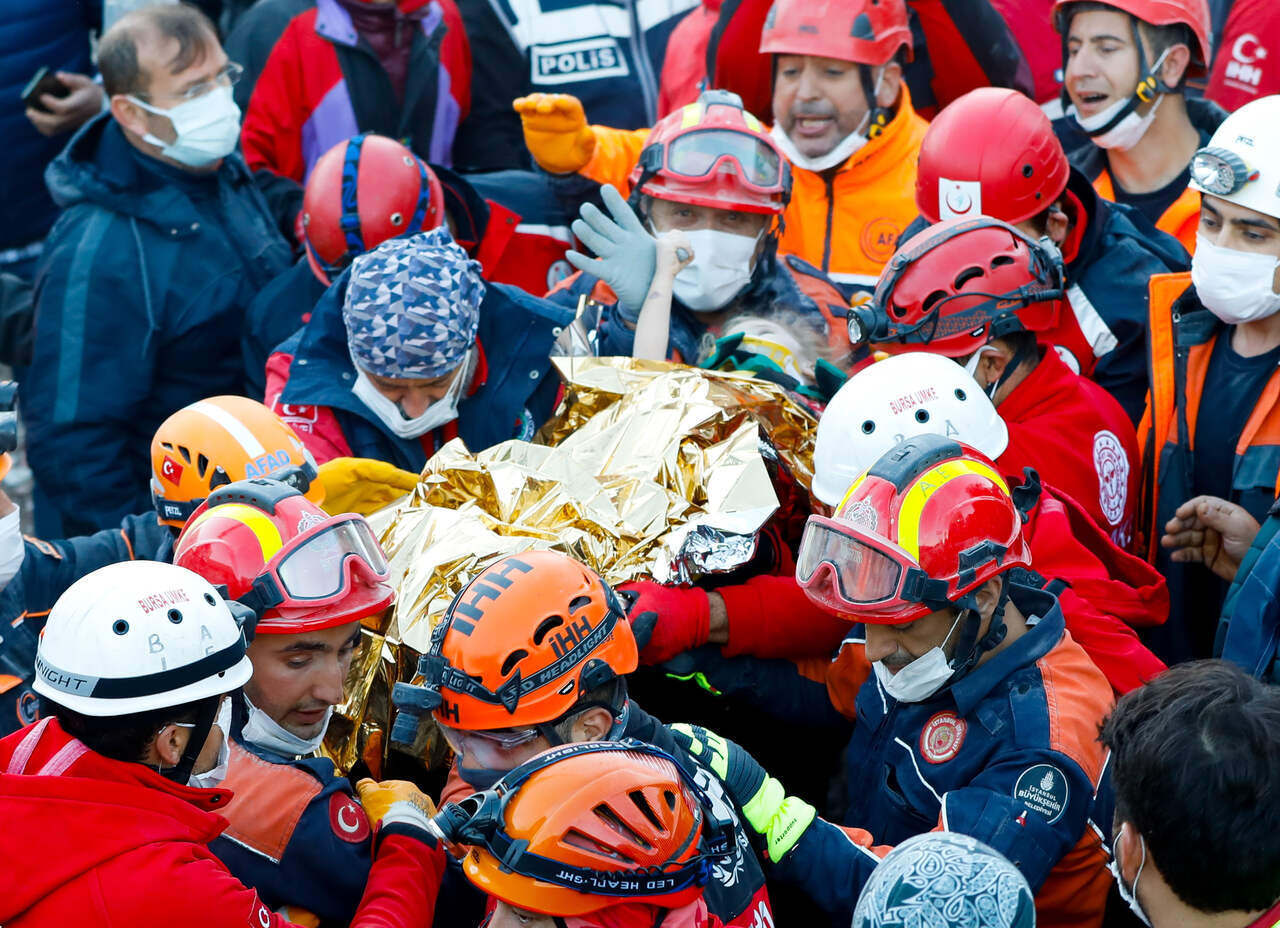 At least 79 people were killed, and 962 others were wounded in a strong earthquake that hit Turkey’s western province of Izmir, the Disaster and Emergency Management Authority (AFAD) said on Monday.

In a written statement, the AFAD noted that rescue operations are still ongoing in the debris of eight collapsed buildings across the province.

Elif Perincek, a 3-year-old girl, was rescued from under the debris 65 hours after the earthquake early in the morning, CNN Turk announced at a live broadcast.

The Istanbul Municipality Fire Brigade Deputy Manager Ahmet Yavuz, who was leading the rescue works there, told the broadcaster that the teams were struggling to save Elif for the last three days by exerting great efforts around the clock.

“We have noticed Elif in a tiny space of life with open eyes. While we were pulling her out, she managed to squeeze the finger of one of my colleagues. I hope she will make it,” Yavuz said.

According to press reports, so far, a total of 106 people were retrieved from the rubbles of the collapsed buildings.

A 6.6-magnitude earthquake hit the Aegean Sea off the Seferihisar district of Izmir on Friday.

Orbán offered Hungary’s contribution to the efforts of Turkish authorities in the aftermath of the disaster at Izmir.

Hungarian House Speaker László Kövér has sent a telegram of condolences to Mustafa Sentop, his Turkish counterpart, over the recent earthquake near Izmir, in western Turkey.

Kövér said he was shocked to learn about the disaster that hit the area on October 30 claiming at least 81 lives and causing enormous damage.

On behalf of Hungarian lawmakers he expressed his deepest condolences and sympathy with the people of Turkey.

Kövér extended his condolences to the families of the victims and wished speedy recovery to the injured. 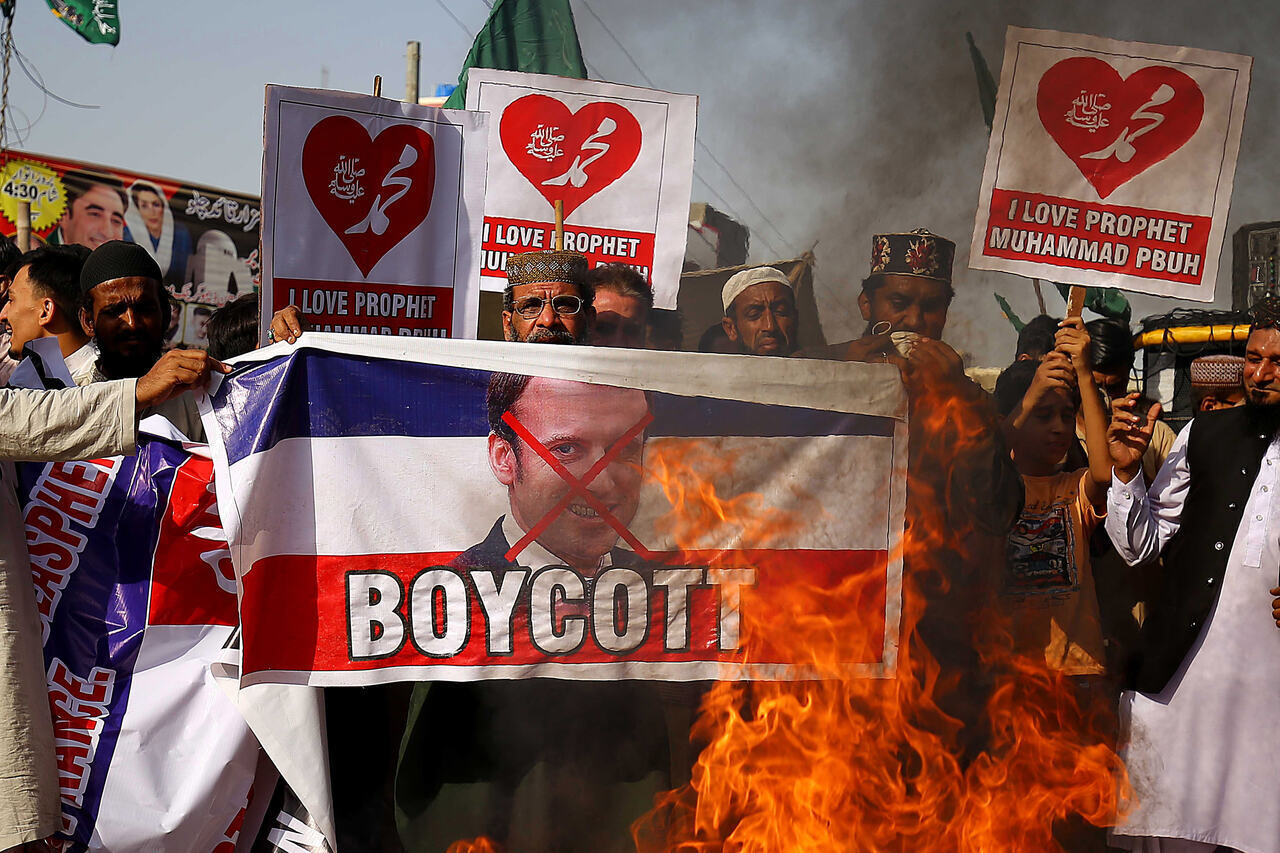