Hungary’s National Election Office (NVI) has said it will publish the number of registered voters by electoral district and locality on a weekly basis from next week.

The first set of data will be released during the week starting on Dec. 13 on the official election site valasztas.hu and will be updated each week until the day of the 2022 election, NVI told MTI. The data will be downloadable in Excel file format to make them comparable, NVI said. The office said this new service was meant to make it easier to keep up with the changes in the number of registered voters. 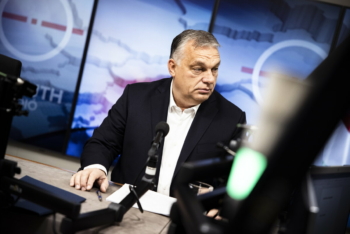 Read alsoEU trying to intervene in the Hungarian 2022 general election?