The Court of Justice of the European Union (CJEU) ruled on Thursday that the restrictions imposed by Hungary on the financing of civil organisations by persons established outside Hungary do not comply with EU law.

The European Commission referred Hungary to the CJEU over the legislation, which requires NGOs to make full disclosure of foreign funding over 7.2 million forints (EUR 208,700), late in 2017. 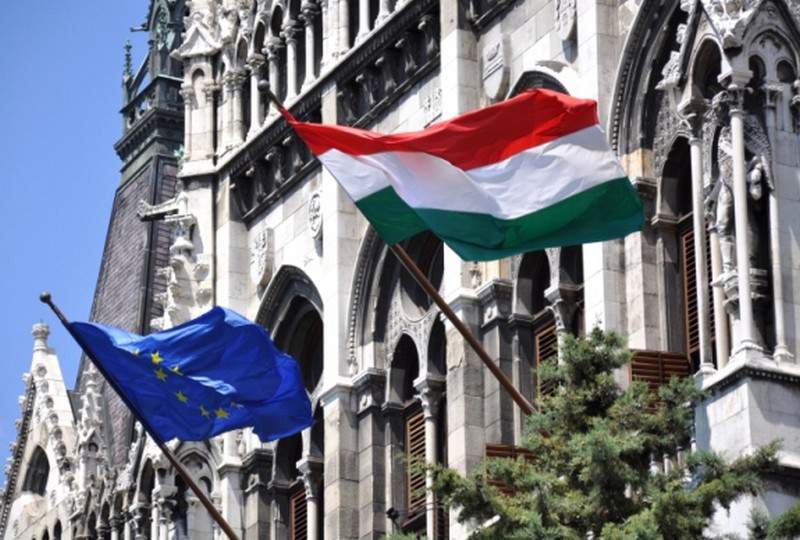 The CJEU found that the obligations of registration, declaration and publication and the penalties provided for under the “Transparency Law”, viewed together, constitute a restriction on the free movement of capital. In addition, the measures which it lays down are such as to create a climate of distrust with regard to those associations and foundations.

The Court agreed with Hungary that increasing transparency in respect of the financing of associations may be considered to be an overriding reason in the public interest but said that Hungary has not demonstrated why the objective warrants the measures specifically implemented by the legislation. 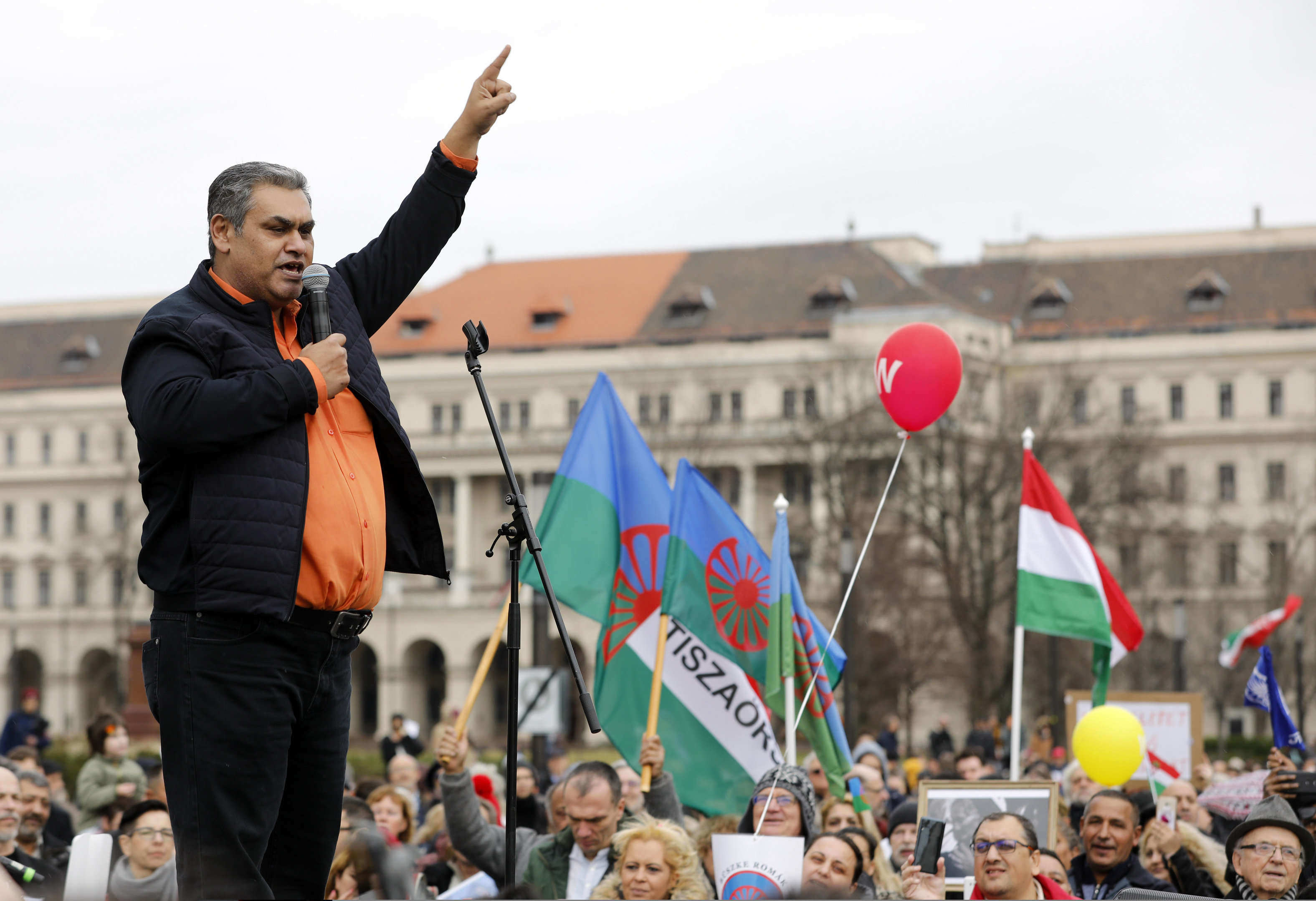 The measures apply indiscriminately with regard to any financial support exceeding a certain threshold and to all the organisations falling within the scope of that law, instead of targeting those which are genuinely likely to have a significant influence on public life and public debate, the Court said.

Gergely Gulyás, the head of the Prime Minister’s Office, said at a weekly press briefing on Thursday when asked about the ruling that Hungary has always respected the decisions of the CJEU in the past and will do so in the future.