Government to prefinance EU funding to businesses impacted by Brexit 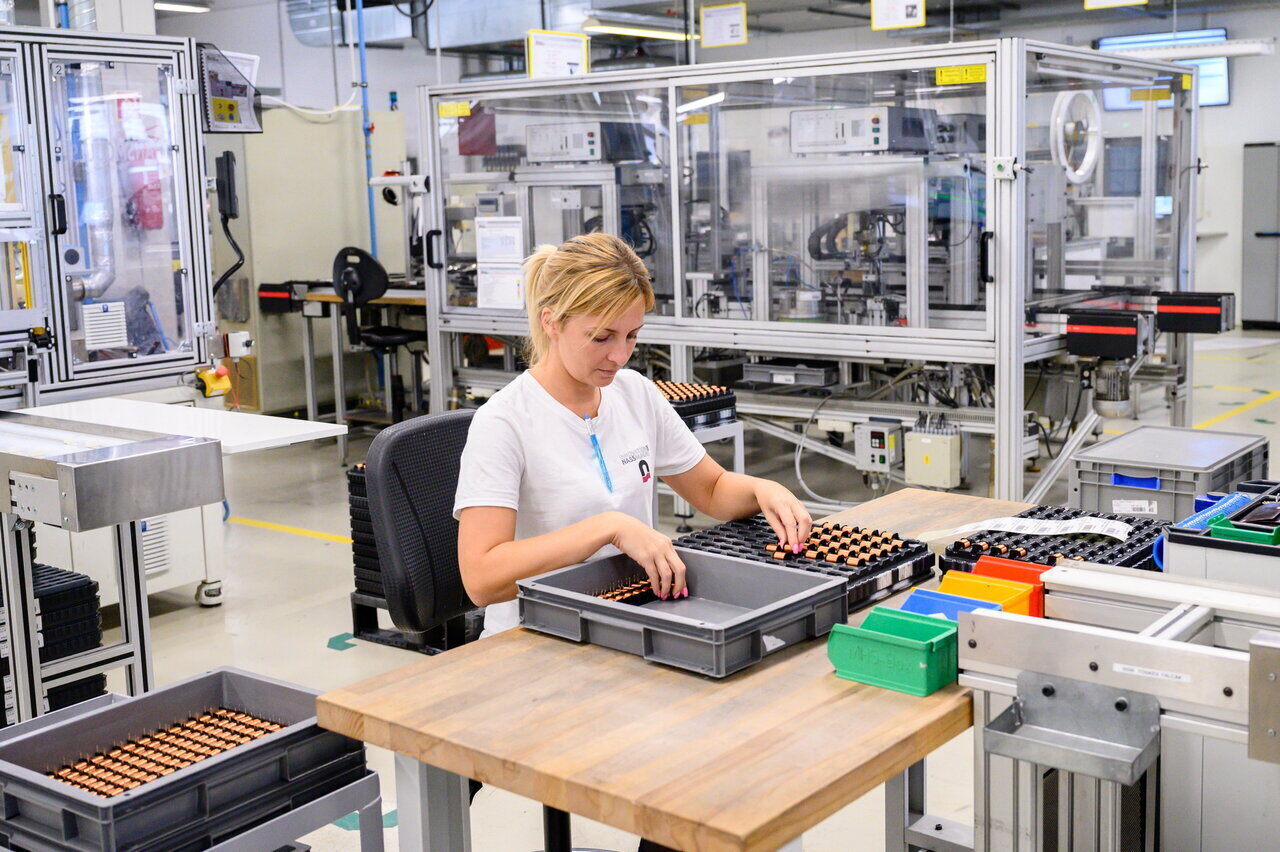 The government has decided to put out a bid worth 22 billion forints (EUR 63m) to help Hungarian companies impacted by Brexit this year already and advance community funding that will only become available between 2022-2025, Foreign Minister Péter Szijjártó said.

In a Thursday statement, the foreign ministry quoted Szijjártó as saying that the European Union would “delay” those payments over a period of four years. “We have decided to advance the funds from national coffers and provide a bid opportunity to companies facing difficulties because of Brexit,” Szijjártó said, adding that the tender would be put out next week.