Home construction up, new building permits down in Hungary

The number of completed homes increased by 34.4 percent to 8,697 in the first half of 2020, compared to the same period last year while the number of new building permits dropped by 32.6 percent to 12,475 during the period, the Central Statistical Office (KSH) said on Thursday.

The number of home building permits issued in Budapest dropped by 20.9 percent to 4,867. The number issued in county seats and cities with over 50,000 residents plunged 50.6 percent to 1,964. 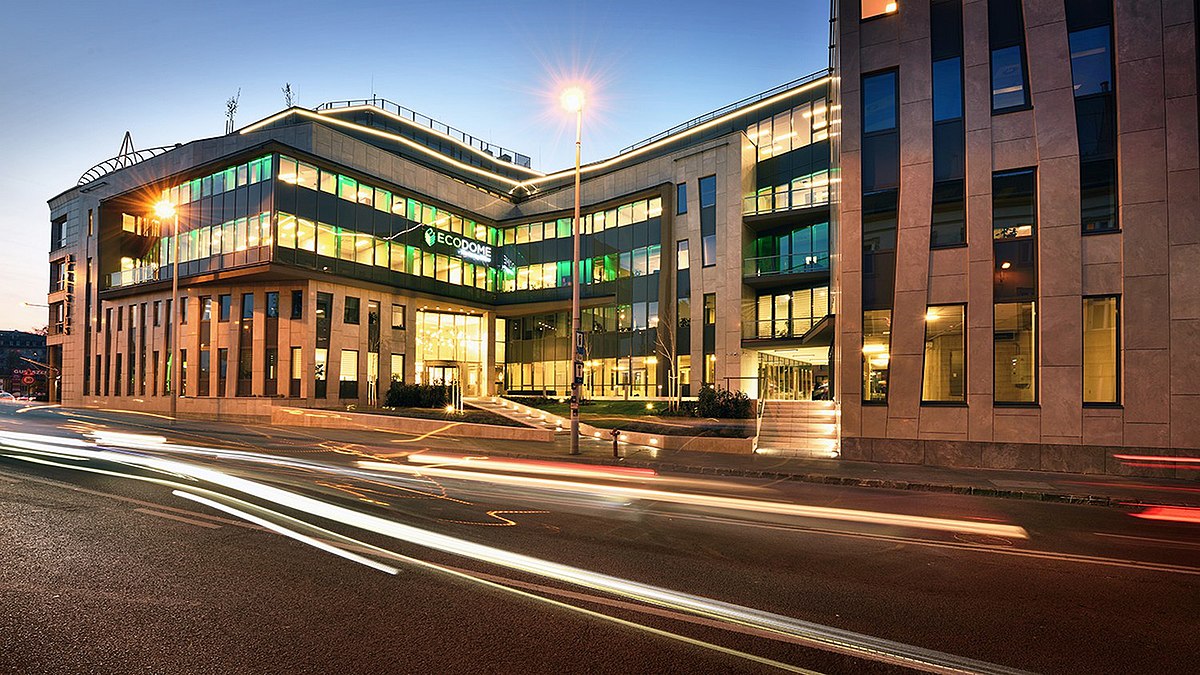 KSH noted that because of the coronavirus outbreak there was a temporary setback in the issuing of home building permits: in March the number of permits was down by around 33 percent and in April and May by almost 50 percent. By June a recovery had started and the number of permits was down only by 10 percent. In Budapest the April-May fall was more pronounced as was the June recovery.

The coronavirus did not affect the number of completed homes, KSH added.