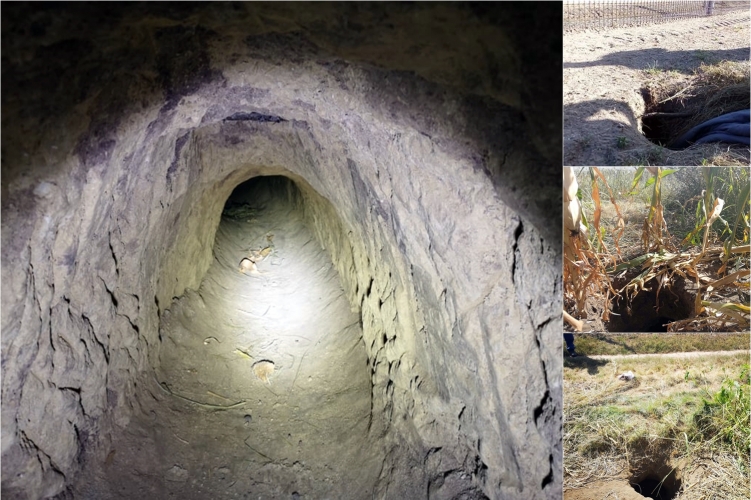 Hungarian authorities discovered three separate tunnels below the fence on Hungary’s southern borders over the span of just several hours, the police said on its website on Wednesday.

The tunnels which appear to have been dug from the Serbian side were discovered in the border towns of Katymar, Csikeria and Kelebia, local police said in a statement.

Illegal entry attempts are on the rise along the Bács-Kiskun County stretch of the southern border,

police said, adding that patrols are set to be stepped up along those sections.

A few days ago the police detained a Turkish driver with 22 illegal migrants in his car on the M3 motorway, details HERE. 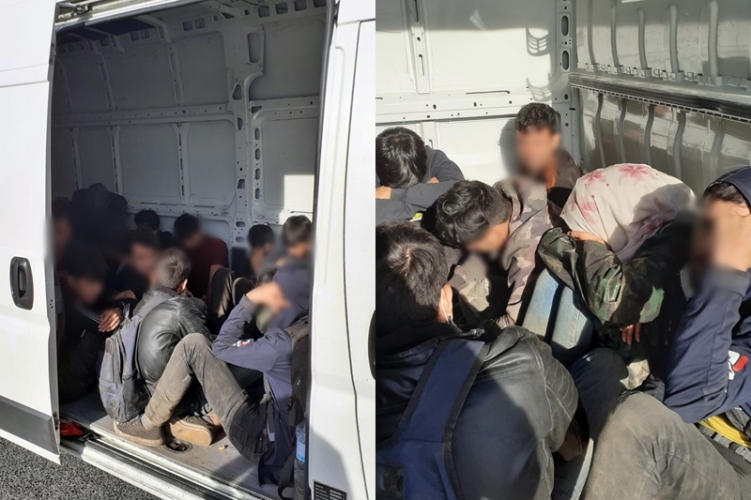