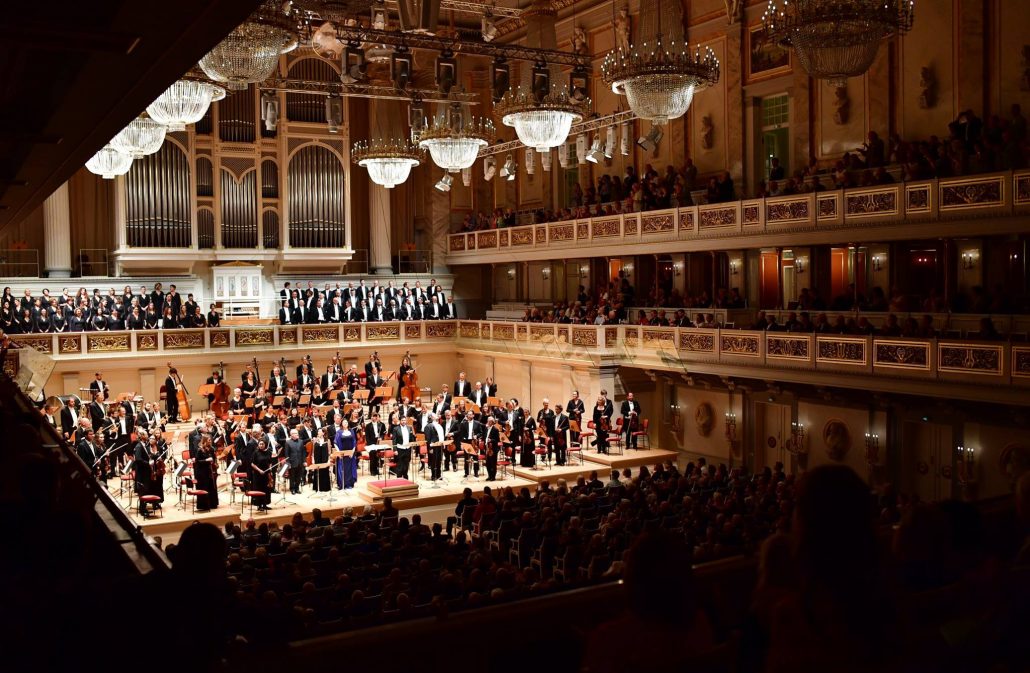 The Bridging Europe festival, organised by the Budapest Palace of Arts (Müpa) and the Konzerthaus Berlin between October 11 and 16, will feature concerts, literature films, organisers said on Tuesday.

The first phase of the festival took place between September 17 and 30 in Budapest, in a new take on Müpa’s eight-year tradition of thematic festivals, organised in cooperation with Ivan Fischer’s Budapest Festival Orchestra, they said.

The events in Berlin include lieder concerts, films and photo exhibitions.

One of the high points of the Bridging Europe festival will be the concert by the Konzerthausorchester Berlin conducted by Iván Fischer, but also receiving an important role in the future will be the permeability between genres, including further developing bridges between classical music and jazz, early music and contemporary music. At the literary programme to be held in the Festival Theatre, Hungarian writers will recount their adventures in Berlin, and there will also be film screenings.

A concert of world-famous Hungarian guitarist Ferenc Snetberger will conclude the festival, the organisers said.

As we wrote before, a concert is being held in the Ferenc Liszt Academy of Music Oct. 22 in celebration of the György Cziffra Memorial Year as well as the 210th birth anniversary of Ferenc Liszt. Details HERE.