Hungarian man arrested in London after hiding for years! 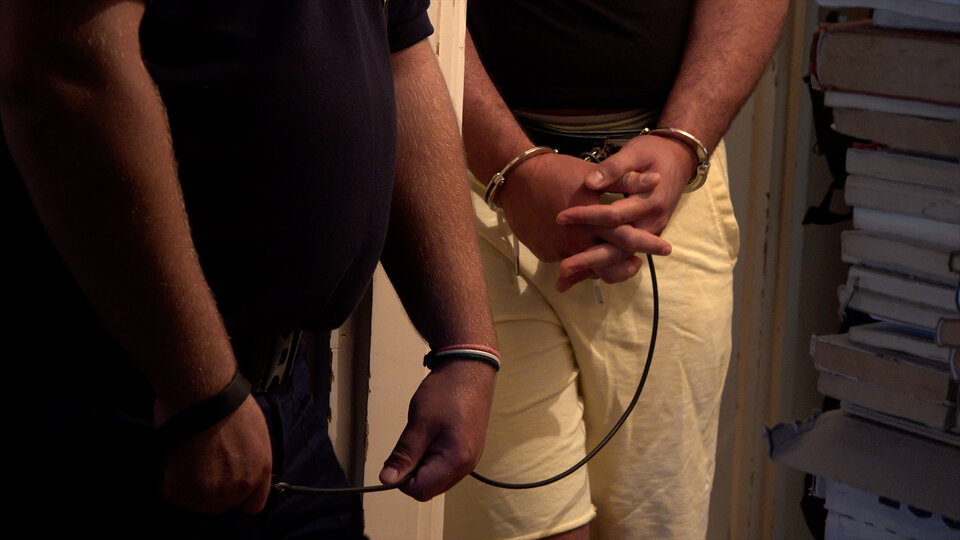 A Hungarian national with 21 outstanding warrants has been arrested in London after having avoided capture for years, the Hungarian police said on its website on Thursday.

The man, László P., is wanted for crimes including theft and assault. He was arrested in a coordinated operation by Hungarian authorities and the European Network on Fugitive Active Search Teams (ENFAST) on September 20, police.hu said. He was seeking to hide after having been

convicted to 14 years in prison,

the site said. The sentence could be increased as several criminal proceedings against him are still under way, the website said.