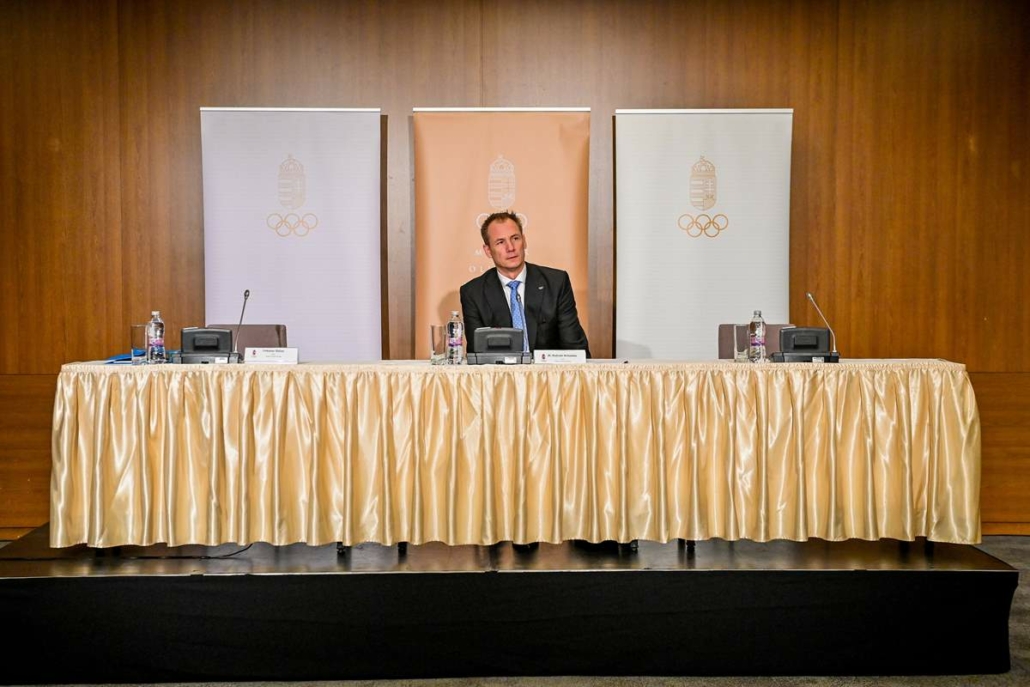 The Hungarian Olympic Committee’s (MOB) extraordinary general assembly decided to withdraw support from Krisztián Kulcsár, its president, in a vote on Thursday.

Twenty-four of the 43 members present at the assembly voted against and 18 in support of Kulcsar and one vote was invalid.

The assembly meeting for a vote of confidence was initiated by Kulcsár himself after criticism over MOB’s amended code of operation taking effect in September.

The critics included the board, MOB’s members and organisations excluded from the structure.

Kulcsár said after the assembly vote that

he would step down as of January 31, adding that if elected by February 1, the new president can represent MOB at the Winter Olympics in Beijing. 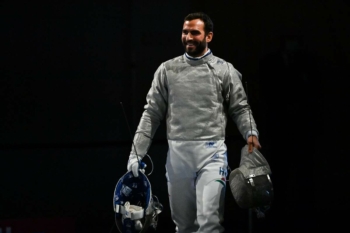