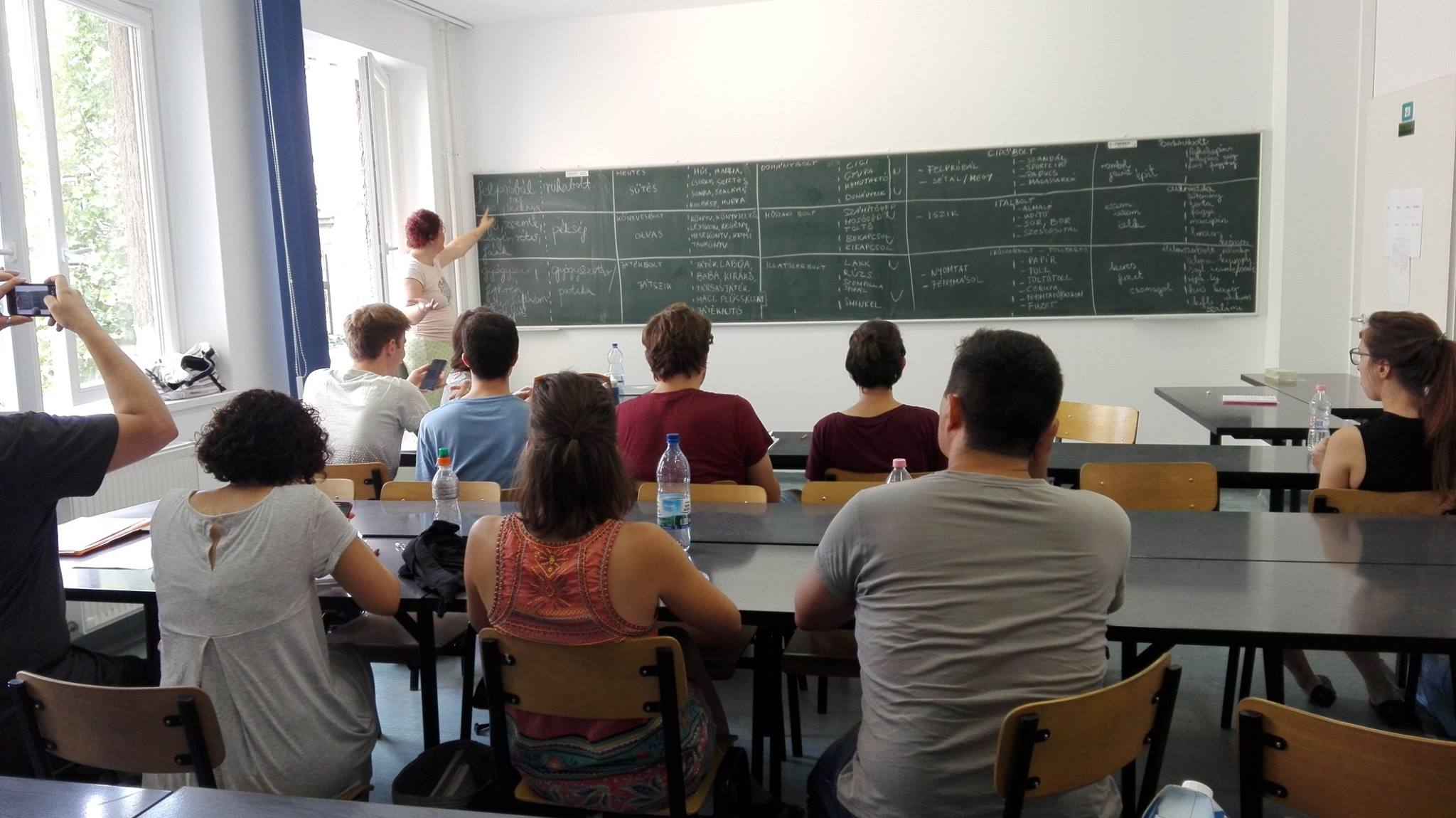 The Momentum would only build stadiums for the Hungarians living abroad if they want that. Endre Tomos, a candidate of the Hungarian opposition party, said that in an interview with the Transindex, one of the biggest online news portals of the Transylvanian Hungarians.

According to 444.hu, he said that sports developments are not bad, but there might be other investments and developments that are more important for the given community. “We do not want to say from Budapest what Hungarians living abroad should do” – he highlighted. Therefore, the Momentum Movement

would like to start a national consultation with the Hungarians living abroad.

He also said that they would like to offer opportunities for Romanians, Serbs, Slovaks, Ukrainians to learn Hungarian language easily. “It is hard to imagine today that a Romanian or a Slovak national starts to learn Hungarian, but that is mostly because they do not have an opportunity to do so” – Mr Tomos concluded.