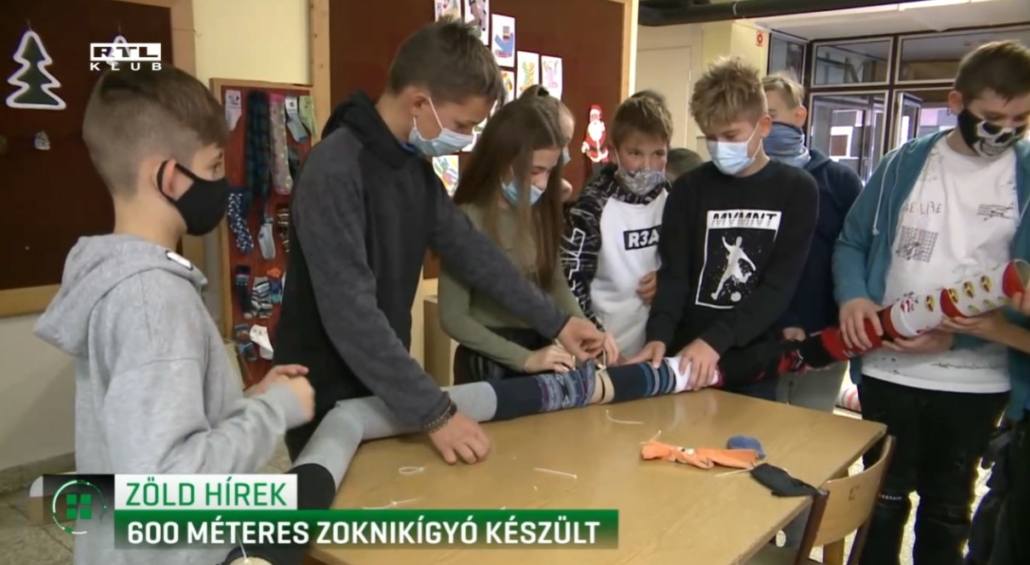 RTL Klub reported that a school in Dabas set a record by making the country’s largest snake made of paper rolls and socks.

The “snake” was 665 meters long and made of 20,613 pieces of socks. Students collected used socks throughout the year because of the action that wanted to draw people’s attention to being more environmentally conscious.

“When a sock tears, we always put it away in a bag or closet to keep it and we can bring it here,” – one of the children said.

Socks, batteries, and plastic bottles have also been collected at the school for years, which has a good effect not only on the children but also on the people living in the town.

“We would like to raise children to adults who, in their own lives, pay attention to preserving energy and their environment. – Ágnes Morva, one of the teachers said.

The school wanted to draw more attention to recycling. 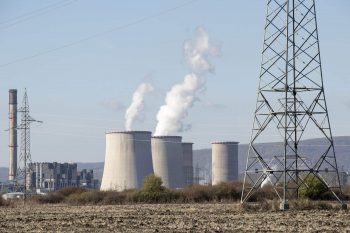