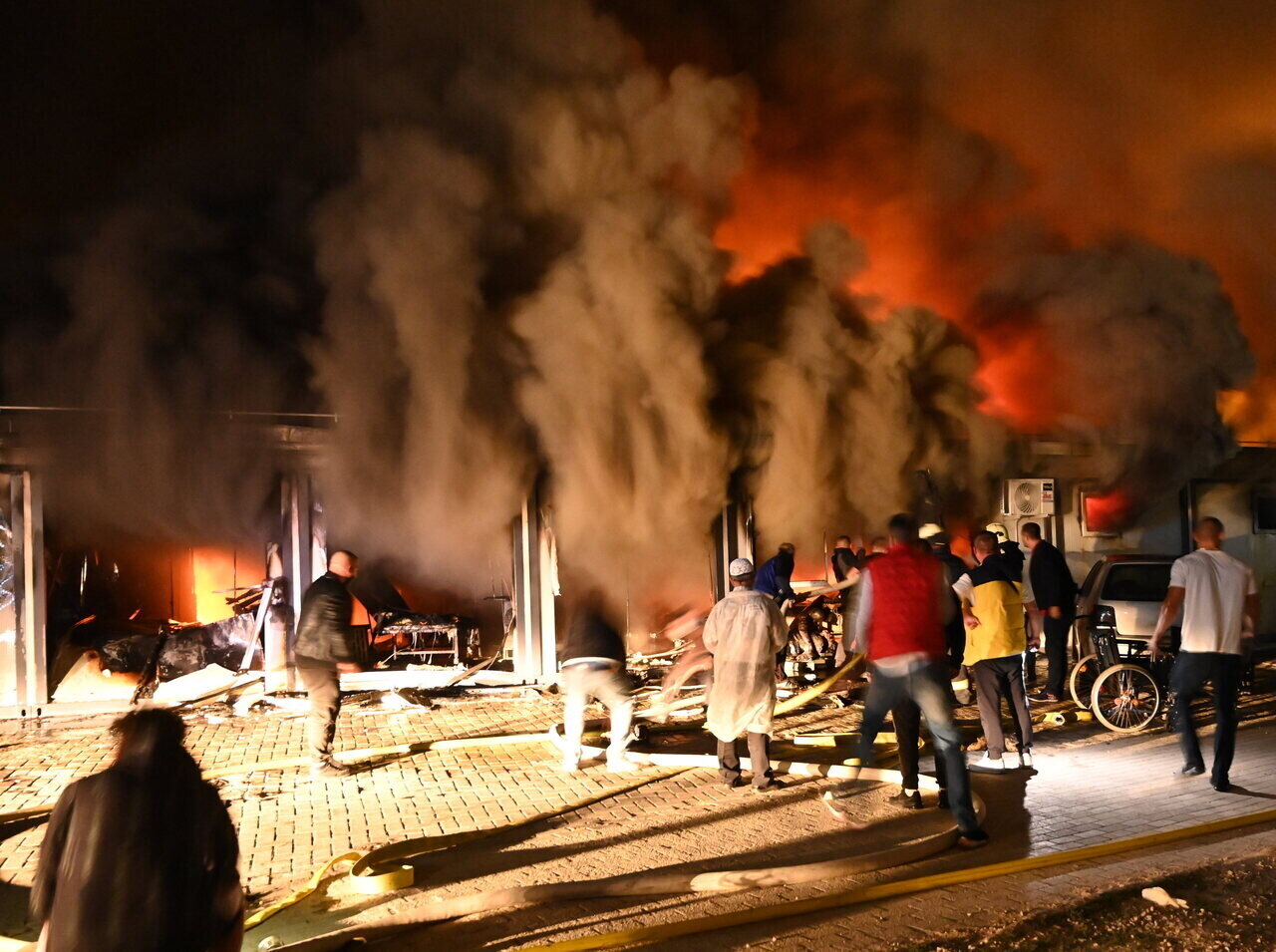 Speaker of Parliament László Kövér has sent a letter of sympathy to Talat Xhaferinek, his North Macedonian counterpart, over a recent fire in the Covid centre of Tetovo which claimed 14 lives.

According to the letter seen by MTI on Friday, Kövér said:

“We will have the victims and their families in our prayers at these difficult times and wish a speedy and full recovery to the injured.”

The fire in Tetovo broke out on Wednesday night. “Tetovo’s deputy fire chief Saso Trajcevski said the fire had spread rapidly inside the building after oxygen cylinders exploded. Footage showed flames bursting through the windows in the portable buildings that made up the modular hospital,” BBC reported.