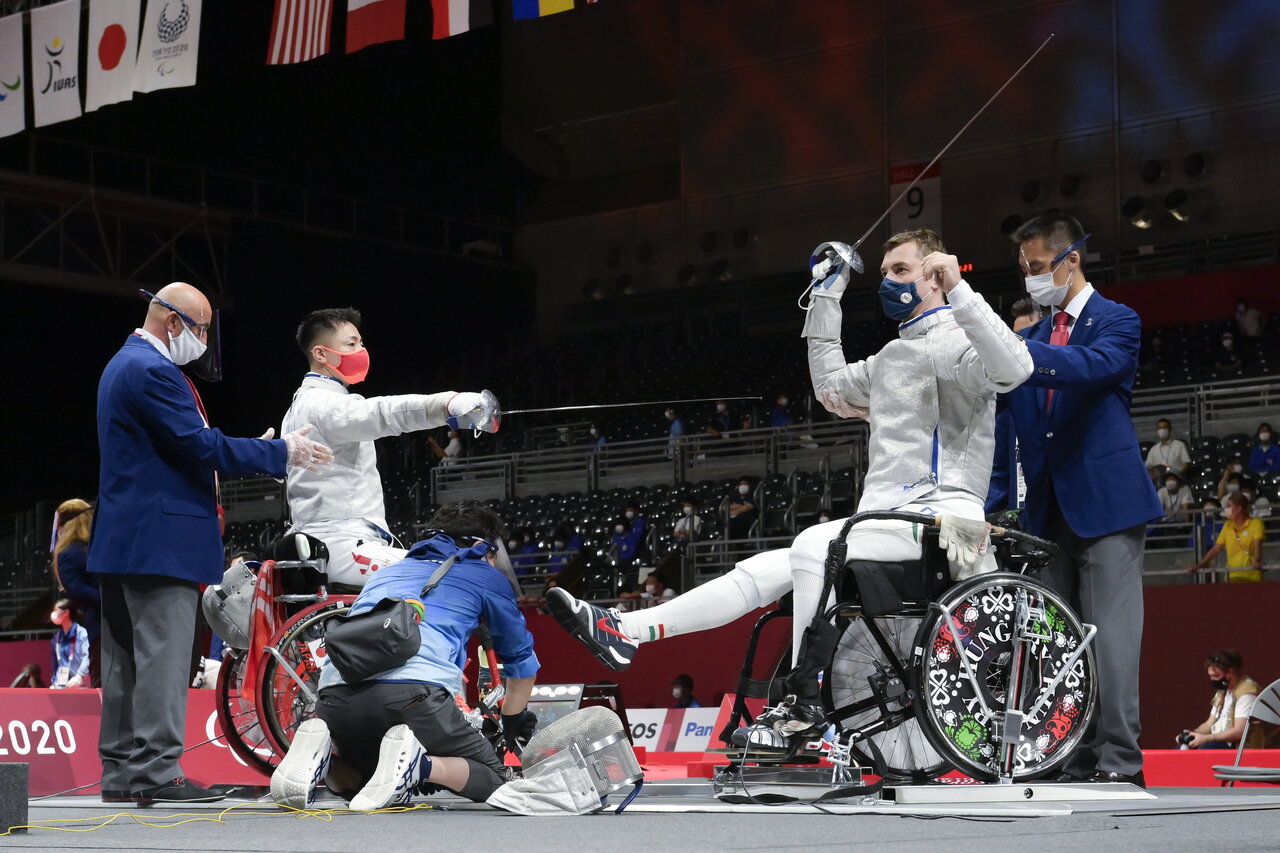 Richárd Osváth was third in London, second in Rio de Janeiro. In 2017, he was the world champion, and now he won a silver medal in Tokyo.

He finished the group round with three victories and one defeat. Then he defeated 15 to 14 Emanuele Lambertini even though the Italian lead by 10 to 4 at some point of the match. In the semifinals, he easily defeated the Russian Nikita Nagaiev. However, in the finals, he could not overcome the Chinese Sun Kang – 444.hu reported.