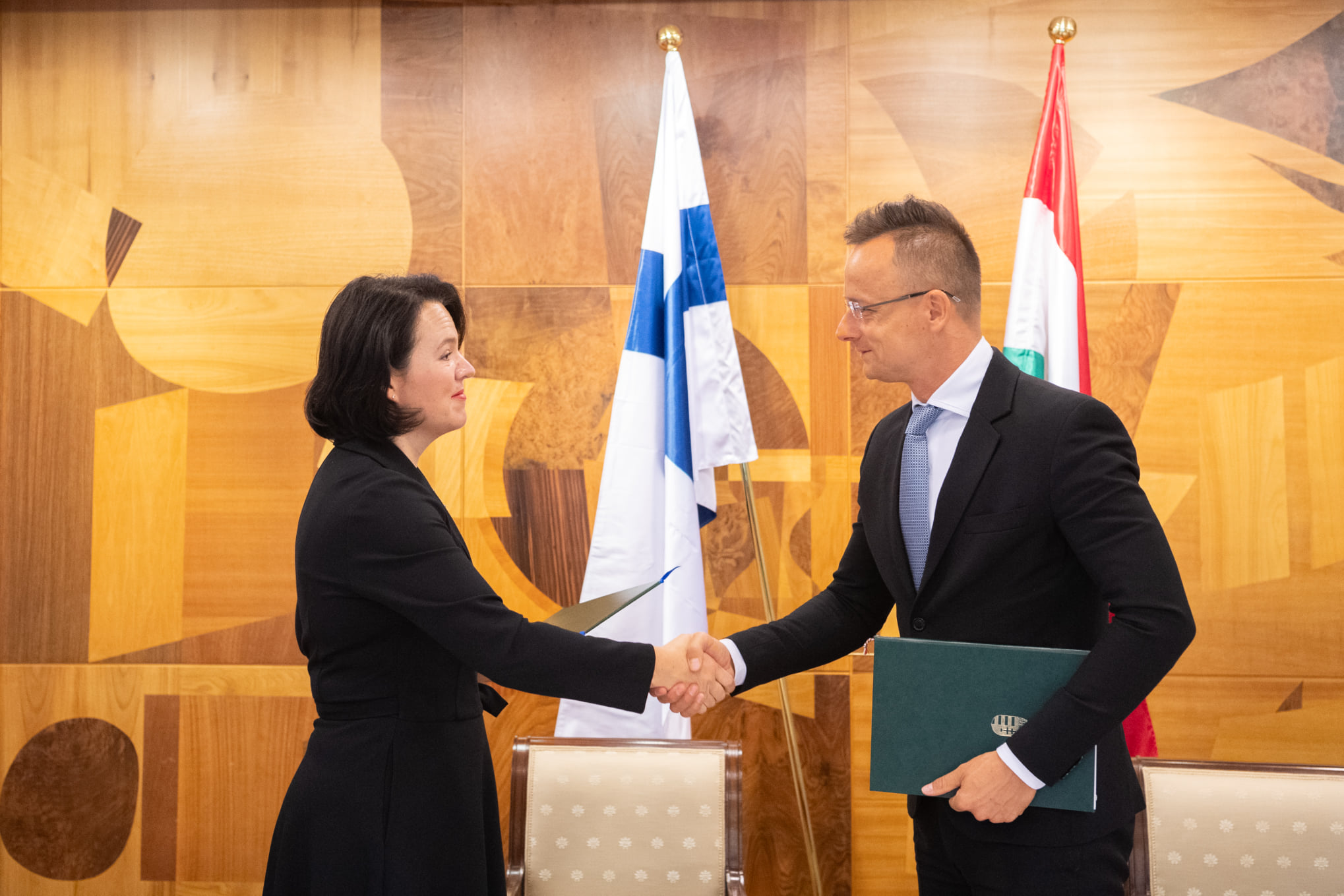 Ministers of Hungary and Finland have signed an space industry deal under which companies and universities of the two countries will have the chance to tighten cooperation, Péter Szijjártó, Hungary’s minister of foreign affairs and trade, said in Helsinki on Tuesday.

The Hungarian minister said that “while an agreement like this could have passed for a joke just a few years ago to the superficial observer, by now utilisation of space in modern technologies has in fact become general practice”.

Under the agreement, companies and universities will have the basis for creating closer ties in the areas of space research, Earth surveillance, as well as developing navigation technology for vehicles,

Szijjártó said, adding that the results could contribute to efforts aimed at restarting the Hungarian economy.