Hungarian unadjusted industrial output grew by an annual 58.8 percent in April from a low base, according to a first reading of Central Statistical Office (KSH) data released on Tuesday.

output of the automotive segment “jumped” in April, while growth in computer, electronics and optical equipment as well as food, drink and tobacco production was below average.

Month on month, output shrank by 3.2 percent based on seasonally and working day-adjusted data. 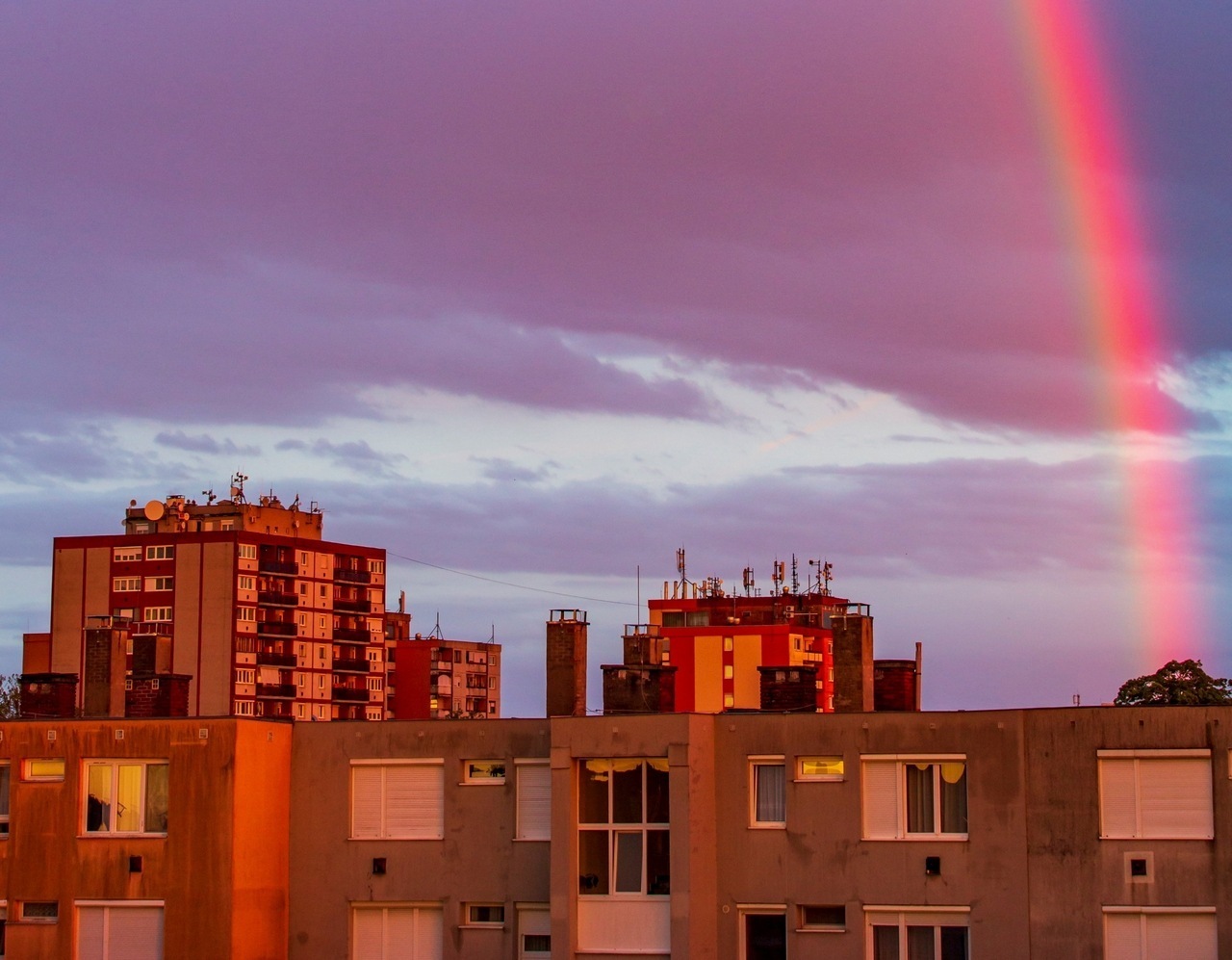 Commenting on the data, the innovation and technology ministry said the government’s action plan to relaunch the economy was at the root of the improvement in the industrial output figures. Measures to create jobs and boost investments will make it easier for companies to gain momentum after the crisis, state secretary for economic strategy László György said in a statement.

György noted that after the global economic crisis in 2008, the Hungarian economy needed 8 years to get back to pre-crisis levels. This time, it would be back on track within a year, he said.

Industrial output hit its lowest point last April and started recovering at the end of summer, hitting a record high this March, the ministry said.

the month-on-month decline in industrial output in April came as a surprise on the downside.

Péter Virovácz of ING Bank the fall came as “a serious negative surprise”, adding the consensus of analysts had been for further growth in April. He said disruptions to supply chains such as the Ever Given shipping incident may have shown up on production lines in April. Given weak German industrial data also released today, it’s possible that Hungary’s performance was not a singular occurrence, he added.