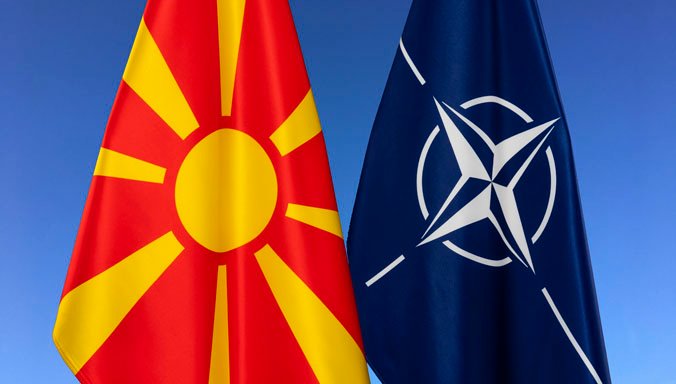 “North Macedonia is now part of the NATO family, a family of thirty nations and almost one billion people. A family based on the certainty that, no matter what challenges we face, we are all stronger and safer together“ – Jens Stoltenberg.

North Macedonia’s NATO entry, which Hungary has consistently supported since the very beginning, will significantly contribute to increasing stability and security not only in the Western Balkans but the whole Euro-Atlantic region and will strengthen NATO capacities to tackle challenges, the ministry said in a statement.