What is being touted as the world’s first hydrogen fuel cell-powered aircraft that could be made suitable for carrying passengers has been unveiled at Jakabszallas airport in central Hungary.

The Hungarian-American development was presented in the attendance of Minister of Innovation and Technology László Palkovics, who told a news conference that the government regards the aerospace industry as a key sector.

Whereas automotive is the Hungarian economy’s flagship industry, investments in recent years are putting aerospace in a stronger position, he added.

He noted that the government has the hydrogen economy as a separate chapter in its recently unveiled energy and climate strategy, alongside AI, industry 4.0 and 5G. 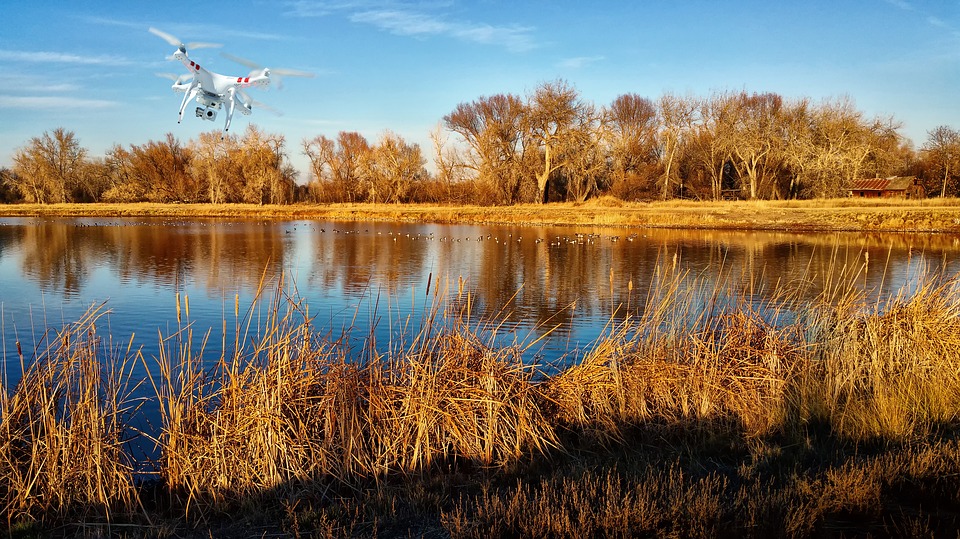 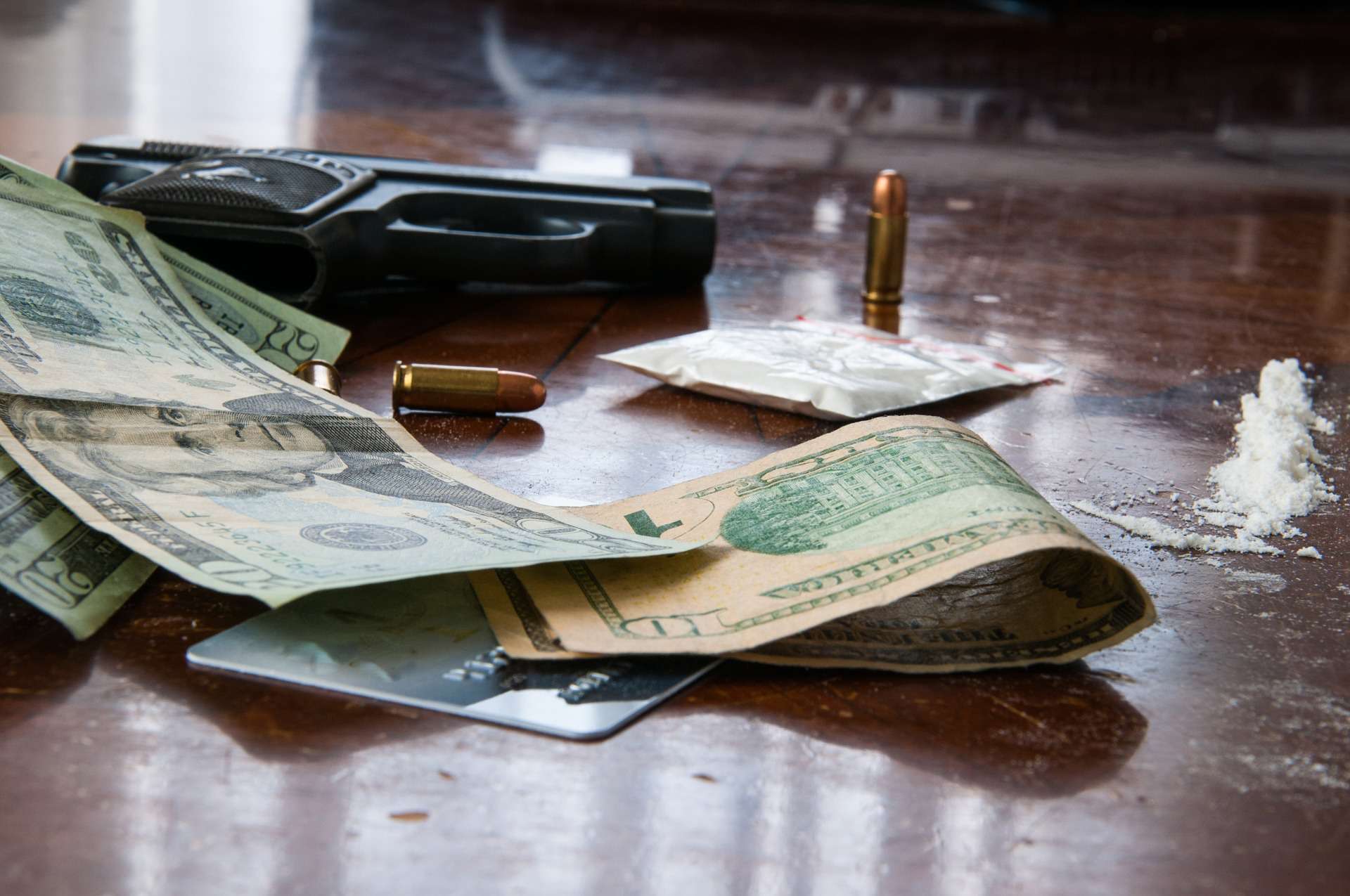