In this week: Dresdner Kammerchor and Le Concert Lorrain in MÜPA

If you had to listen to the work of only a single composer at Christmastime, who else could it be besides Bach? His music is eternally valid, elevated and perfect, while his works radiate and sanctify faith. His secular works, too, are often permeated with a sacred atmosphere, and much of his church music is associated specifically with the Christmas holidays.

The four compositions being performed at the concert are good examples of this. The opening piece in the concert, Nun komm, der Heiden Heiland, a cantata adding harmonies to the hymn Martin Luther wrote for the first Sunday of Advent, was first performed in 1724. Although Christen, ätzet diesen Tag (‘Christians, remember this day’) is not expressly Christmas music, it is of a celebratory nature that presumably originates from Bach’s period in Weimar in the 1710s.

Unser Mund sei voll Lachens (‘Let our mouths be full of laughter’) was written for the first day of Christmas 1725 (in its opening chorus, one can discern the overture to Bach’s Orchestral Suite No. 4 in D major).

The text of the Magnificat, Mary’s song of thanks (‘My soul proclaims the greatness of the Lord; my spirit rejoices in God my Saviour.”), is familiar from the Gospel of Luke. Visited by Elizabeth, the mother of John the Baptist, Mary informs her that she is expecting a child. In keeping with the Yuletide theme, all four works are cheerful in tone, with dynamic rhythms and orchestrations that flow with light.

Celebrated at the great festivals of Europe, the Dresdner Kammerchor was founded in 1985 by Hans-Christoph Rademann, who continues to lead the ensemble to this day. The choir regularly partners with Le Concert Lorrain. As its name indicates, this orchestra is French, although just like the chorus, it exceeds national boundaries in its significance and since its establishment in 2000 has made its impact felt in performing the full spectrum of European early music.

Educated at King’s College, Cambridge, Christ Church, Oxford and London’s Guildhall School, the 68-year-old Marcus Creed is recognised across Europe as a choirmaster, conductor and a dedicated interpreter of early music. 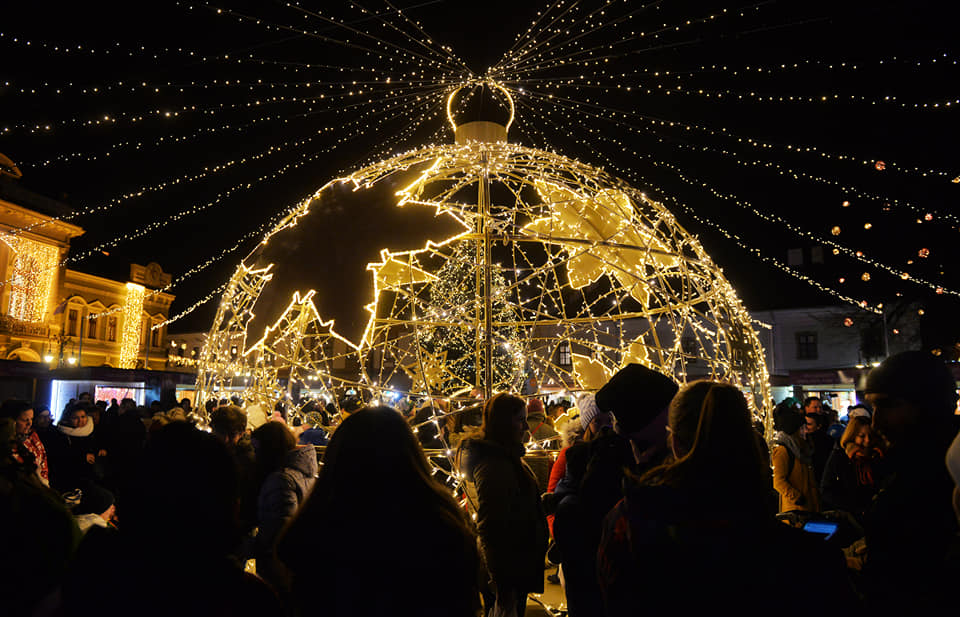 Read alsoAdvent in Eger: Christmas market with many programs to do – Photos