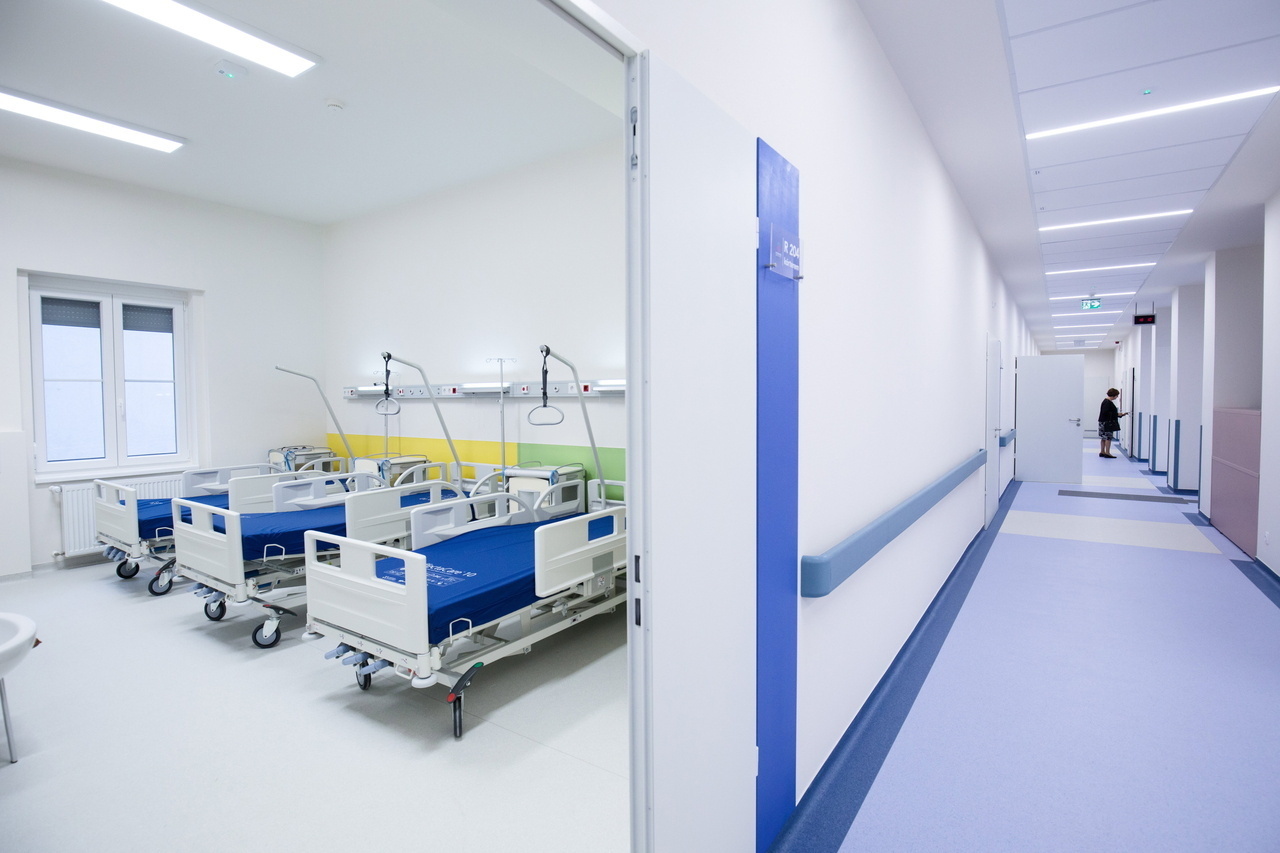 A charity hospital operated by the Federation of Hungarian Jewish Communities (Mazsihisz) was inaugurated on Sunday in Budapest.

Miklós Kásler, the minister of human resources, noted at the opening ceremony that the government had funded the reconstruction and expansion of the hospital in Budapest’s 14th district with a 5 billion forint (EUR 14.3m) grant.

The building, which was reconstructed in the second leg of a major reconstruction process, will house the diagnostics, outpatient and rehabilitation departments. 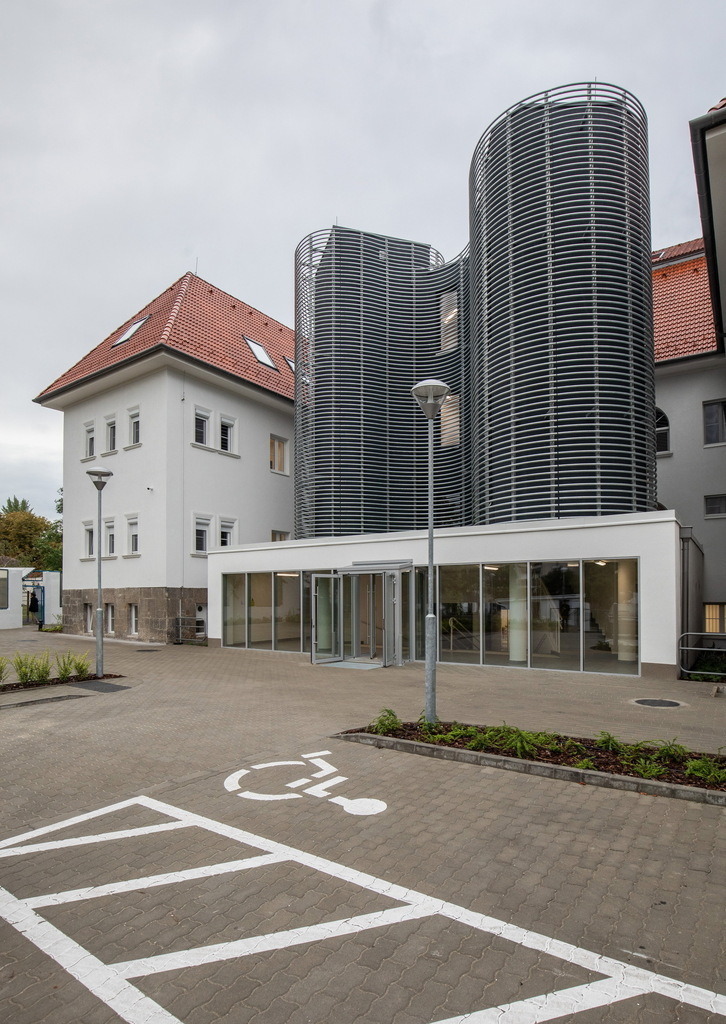 Read alsoHealthcare workers’ mass protest: the government does not pay attention on them