Leaders of opposition LMP and Gergely Karácsony, mayor of Budapest and co-chair of Párbeszéd, emphasised that the government should be replaced and called for efforts to promote environmental policies, at an LMP congress on Saturday.

LMP co-leader Erzsébet Schmuck said her party was ready to cooperate with other opposition parties but added that LMP would only participate in a government which is committed to saving the environment. 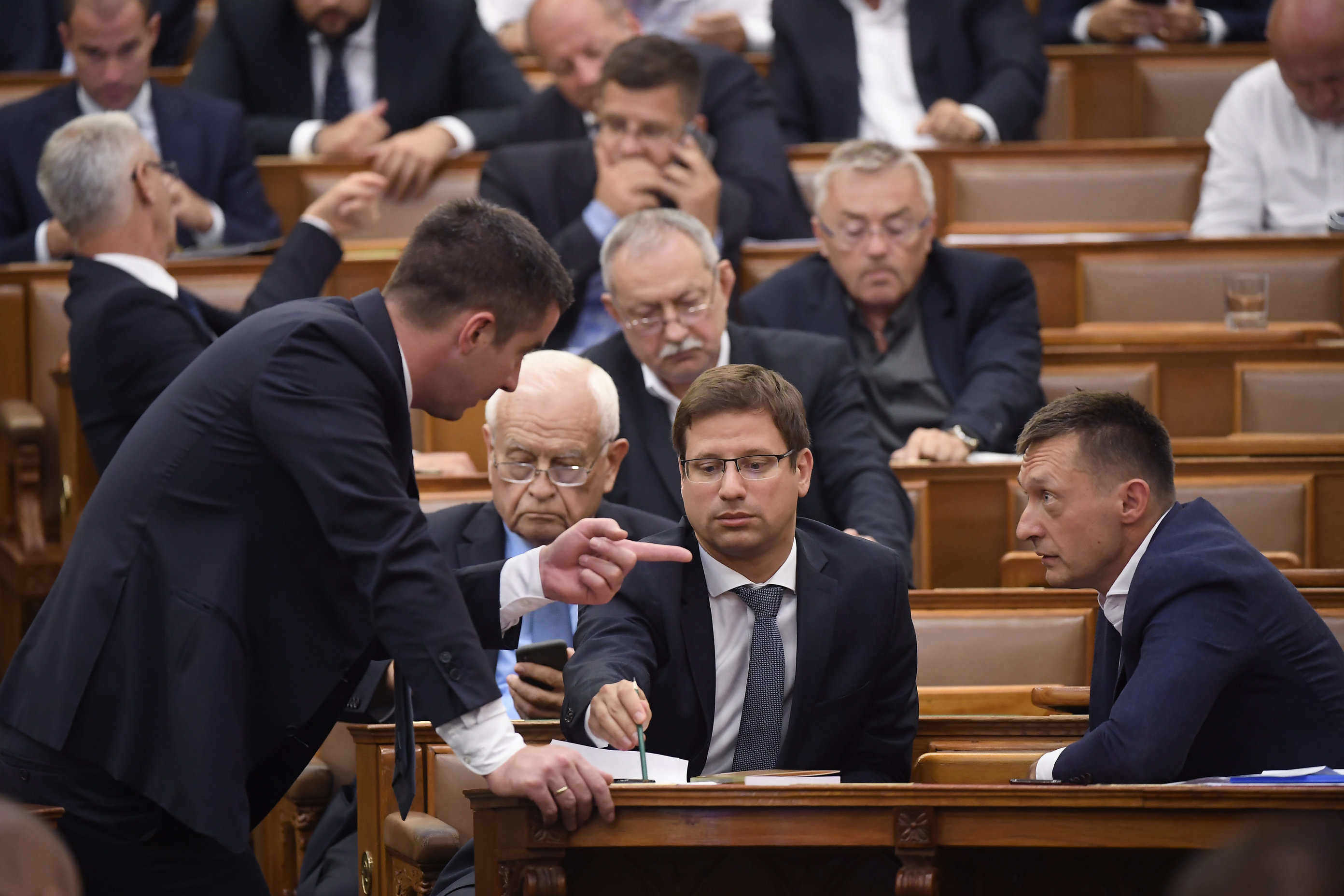 János Kendernay, LMP’s other co-leader, said that “the country’s success hinges on a green systems change”, and insisted that “without the greens anyone could sell our future anytime”.

Karácsony welcomed LMP and Párbeszéd’s cooperation at local levels and said “they should seek each-other’s alliance so that the opposition’s programme (for the next election) should have the most green content”. 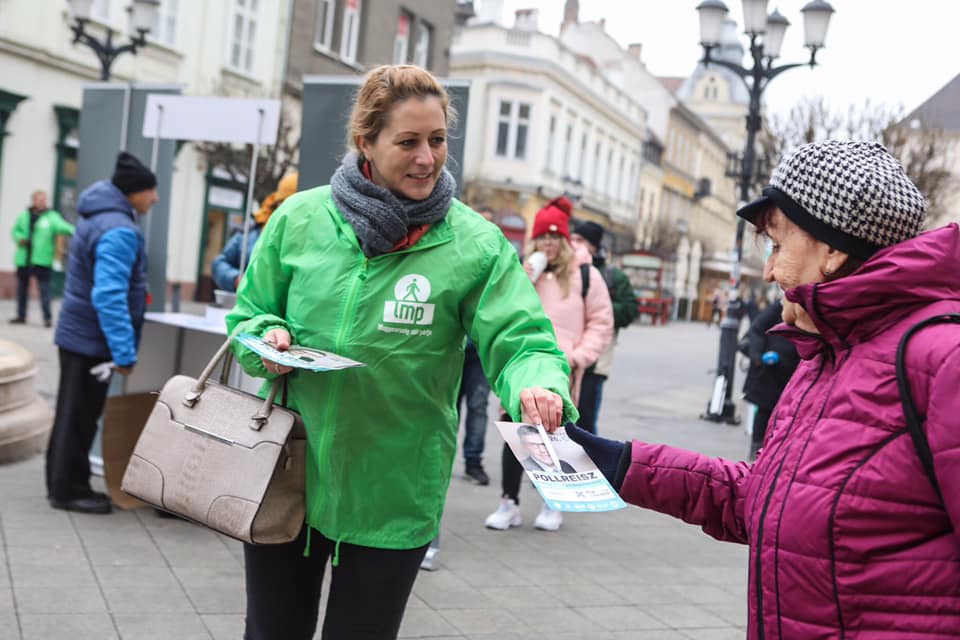 “The government must be ousted but that is only one step towards meeting the goal: building a sustainable, socially sensitive and green country,” he said.