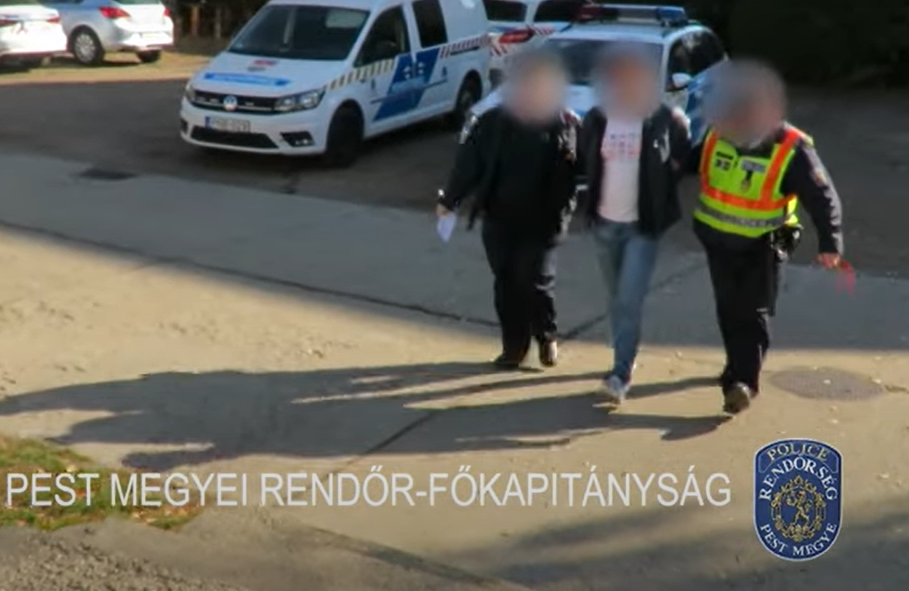 According to index.hu, the police caught the 39-year-old man in his home in Nagytarcsa, a suburb of Budapest. He admitted the crime during his hearing and declined to give a statement. 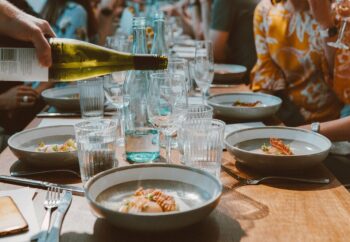