A group of some 100 migrants attempted to break through the border at Röszke, in southern Hungary, local police said on Wednesday.

The illegal entrants threw stones at the police while some 30 of them climbed on the border fence.

The police prevented their break through. 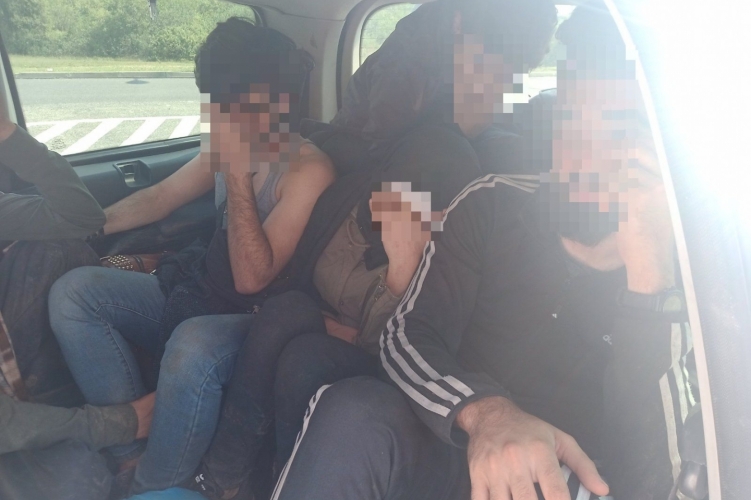