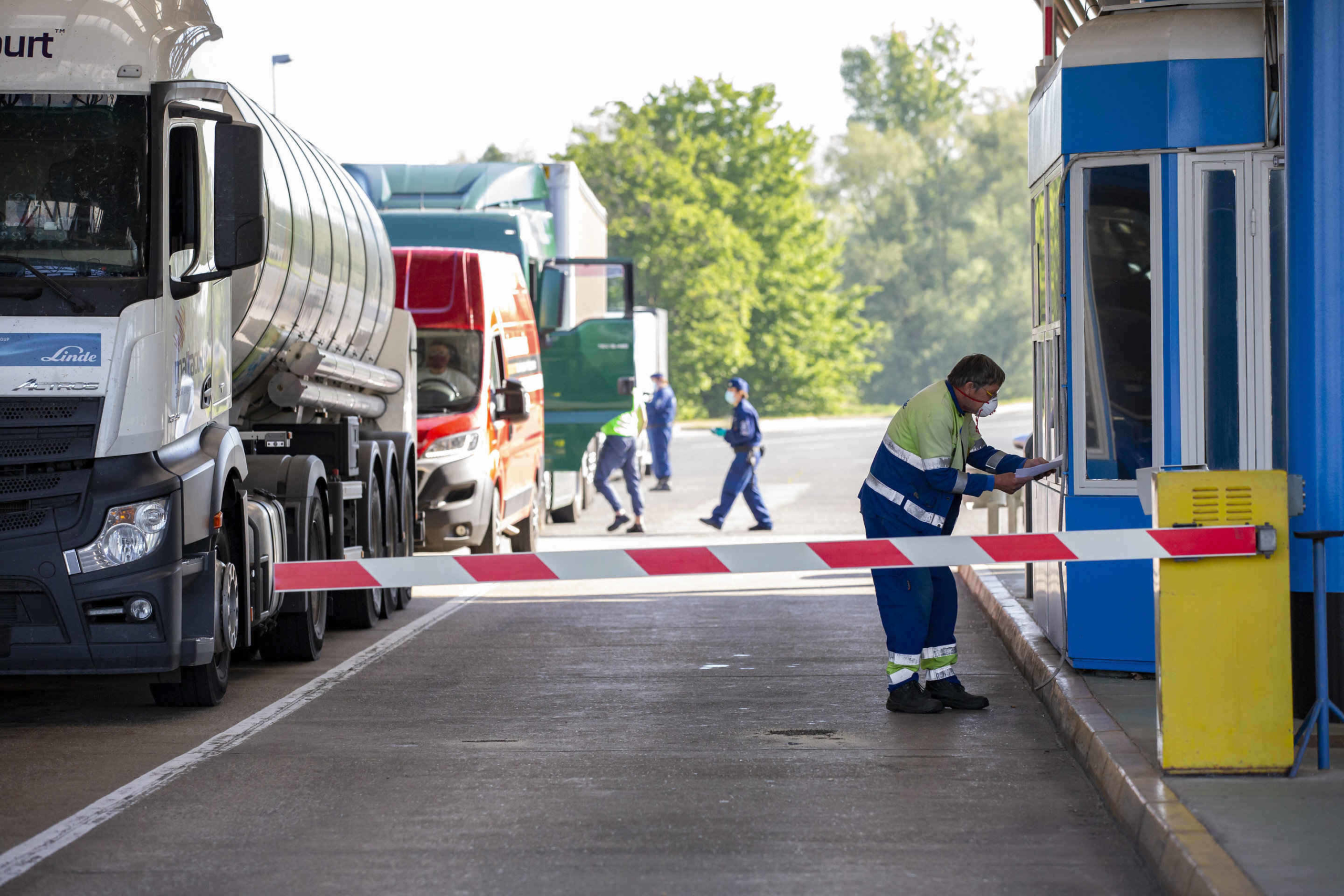 The border crossing between Nyírabrány and Valea Lui Mihai (Ermihályfalva) between Hungary and Romania was reopened on 6 am Thursday morning, Foreign Minister Peter Szijjártó said in a Facebook post.

The Hungarian police said on their website that the crossing was the last to be reopened between the two countries.

Travellers on their way between Romania and third countries will still have to use transit corridors and designated petrol stations, and leave Hungary on the shortest possible route, the Hungarian police said late on Wednesday.

However, they no longer have to submit themselves to two-week home quarantines, the website said.

Transit travellers will only be allowed into the country if they submit to a health checkup, are not at suspicion of having contracted the virus and can show a valid plane ticket and proof of being able to enter the destination country, the statement said. 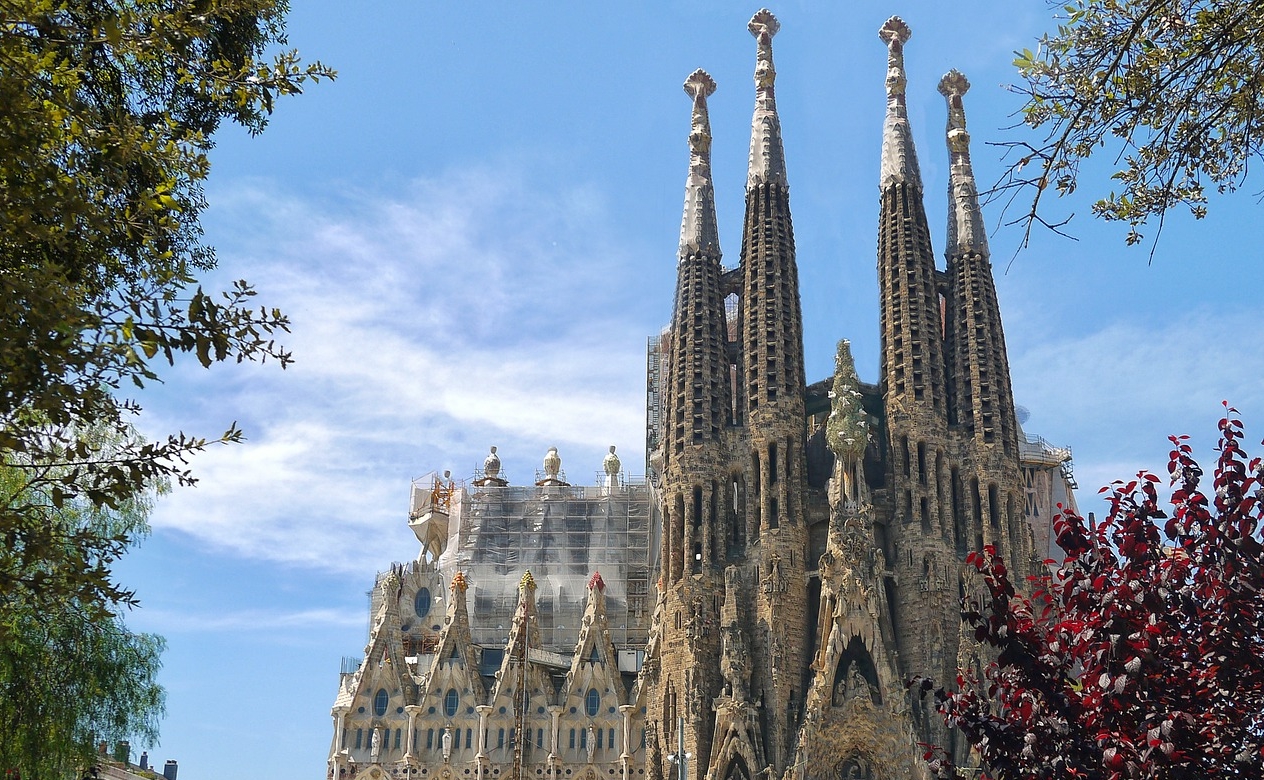