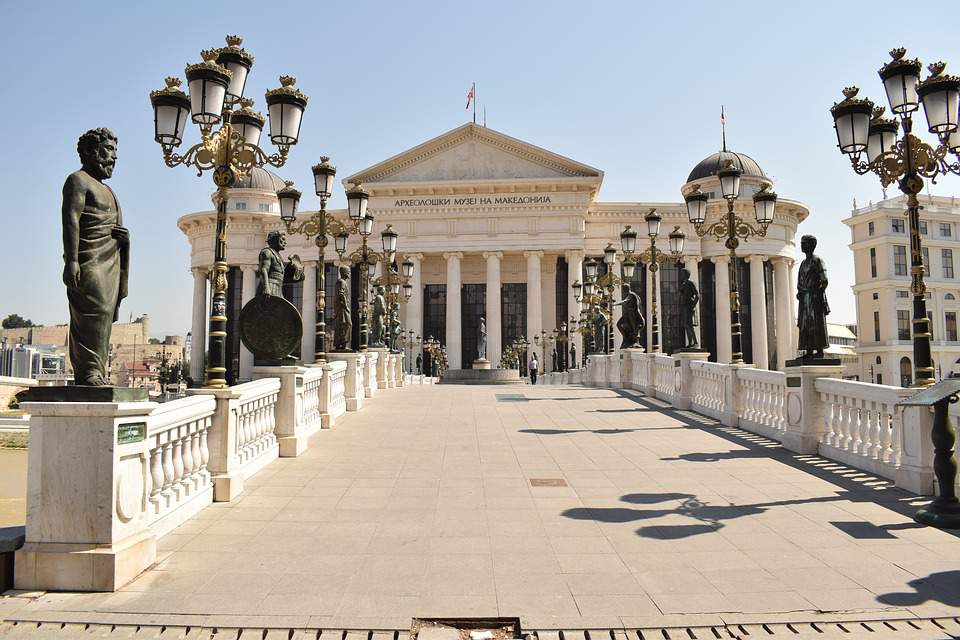 The government of North Macedonia has decided to open all border crossings as of Wednesday, according to the Interior Ministry.

The government of North Macedonia has decided that nationals of North Macedonia and foreigners with regulated temporary or permanent residence can enter North Macedonia by presenting a valid negative PCR test — not older than 72 hours upon entrance, and by signing a declaration for a mandatory 14-day self-quarantine, the ministry said in a press release.

All citizens, including nationals of North Macedonia or foreigners who will not present a valid PRC test, will be sent to a 14-day state quarantine, said the press release. 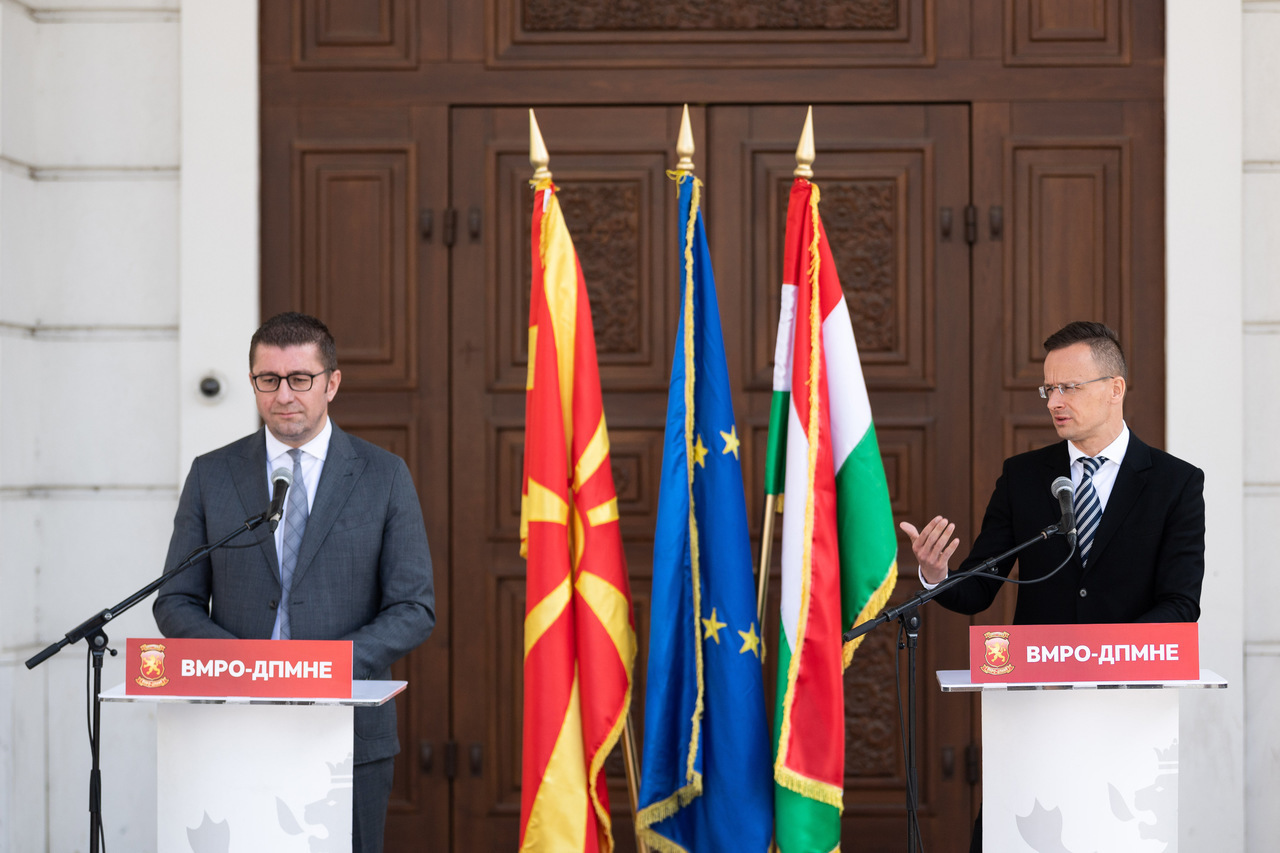 “Foreign nationals can transit through the territory of North Macedonia and the transit time must be realized in a maximum of five hours and they need to fill in statement upon their entry and exit from the territory,” it added.

In mid-March, North Macedonia’s authorities decided to close all border crossings in an effort to prevent the spread of coronavirus. Skopje International Airport was closed for passenger flights on March 18.

On Wednesday, the Health Ministry reported 193 new coronavirus cases in the past 24 hours, bringing the country’s total to 4,482, with 1,803 recoveries and 210 fatalities.