Police have found a new tunnel running beneath the Serbia-Hungary border in the area of Ásotthalom, in southern Hungary, a local police spokesperson told MTI on Wednesday.

Officers patrolling the border discovered the tunnel beneath the temporary border fence system on the outskirts of Ásotthalom on Tuesday.

The authorities have since filled in the tunnel.

Hungarian police also arrested a Montenegrin people smuggler on Wednesday morning on the outskirts of Rúzsa, driving a Serbian registered van with 25 people inside who declared themselves to be Syrian. The driver was arrested while the passengers were escorted back to the border. 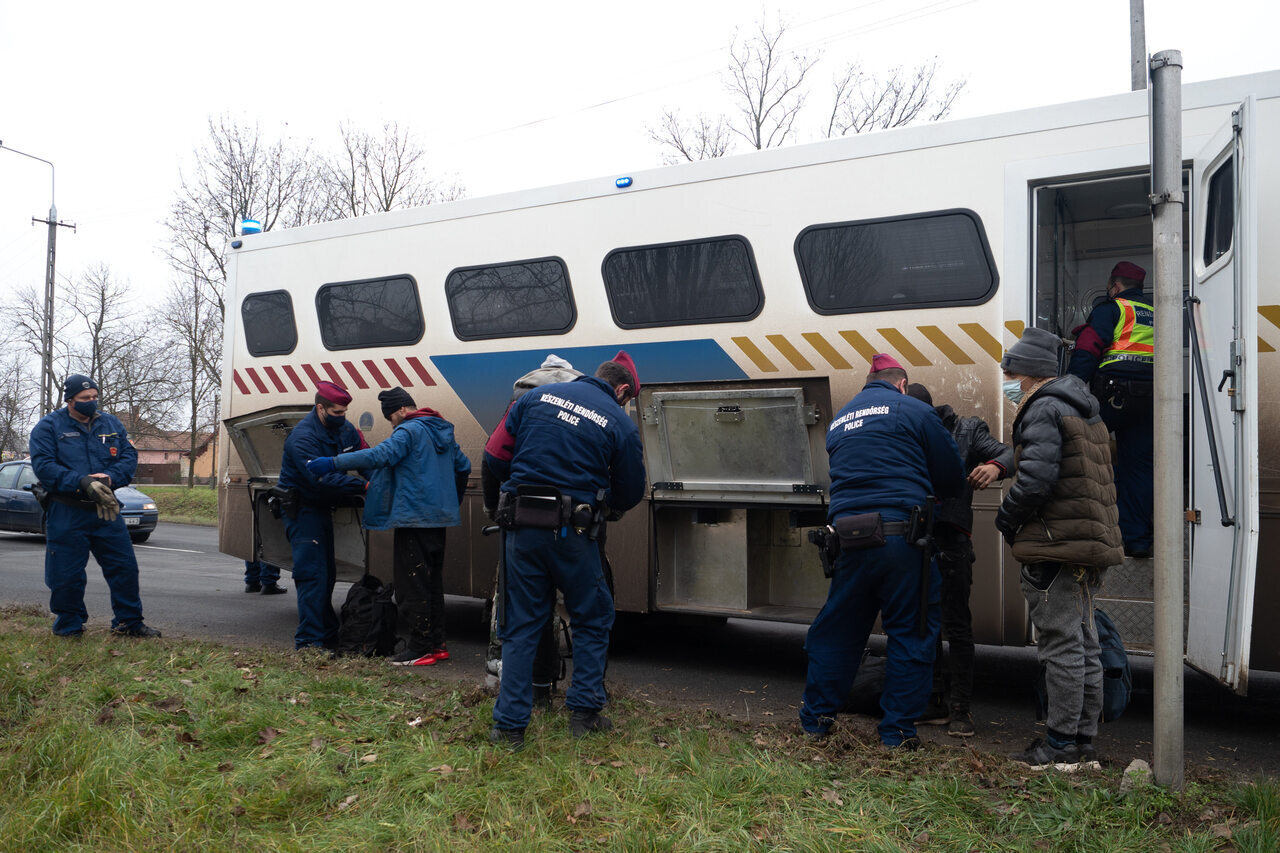