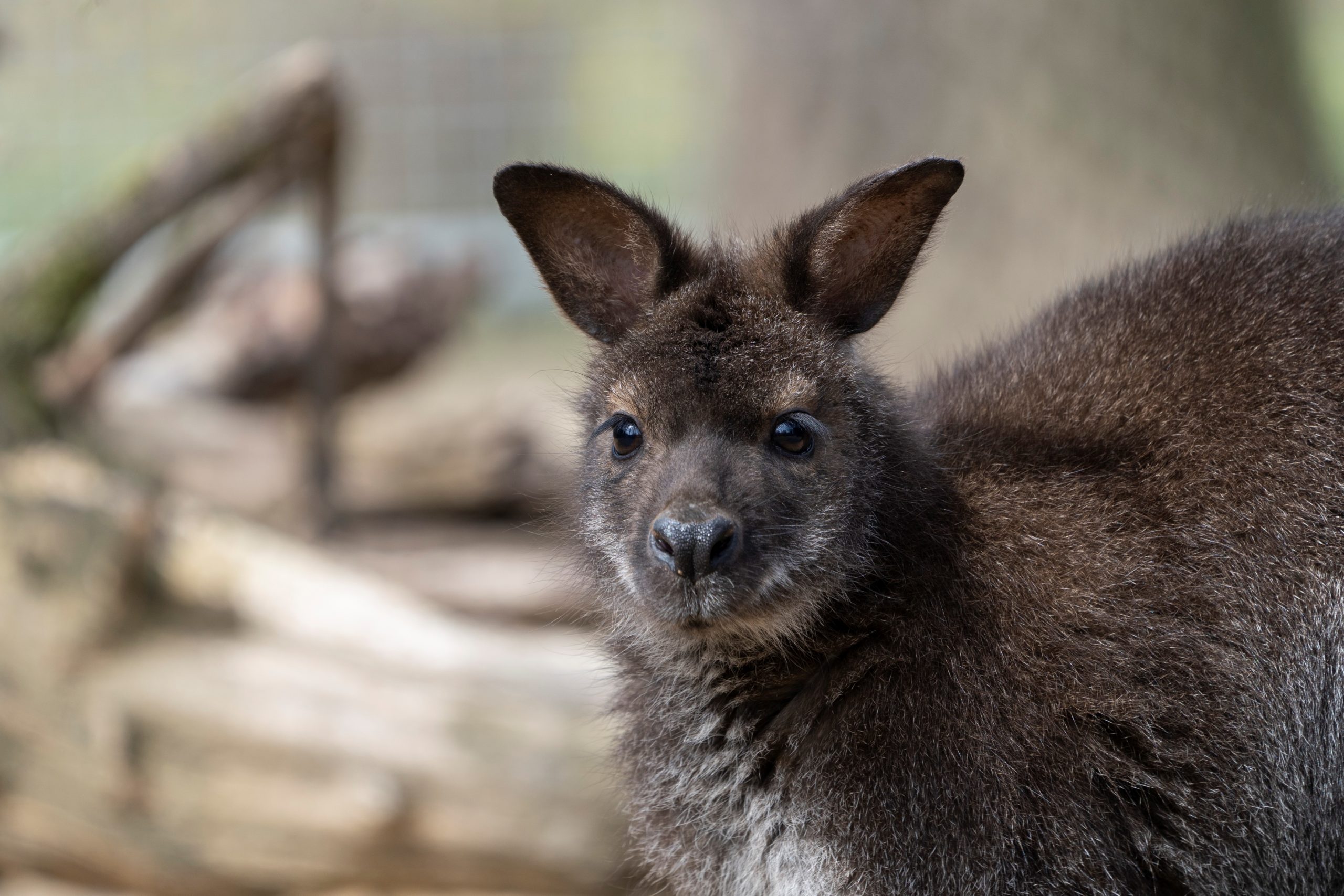 Although the current outbreak situation is a massive hindrance to zoo animal transfers – as the vast majority of international transfers had to be postponed – there are still new additions to the Debrecen Zoo’s collection.

With the two young females they have recently acquired from Pécs Zoo, their wallaby group is now six strong. Last April they reported to have welcomed their very first newborn and, hopefully, the two newcomers will also give birth to healthy offspring in the foreseeable future. 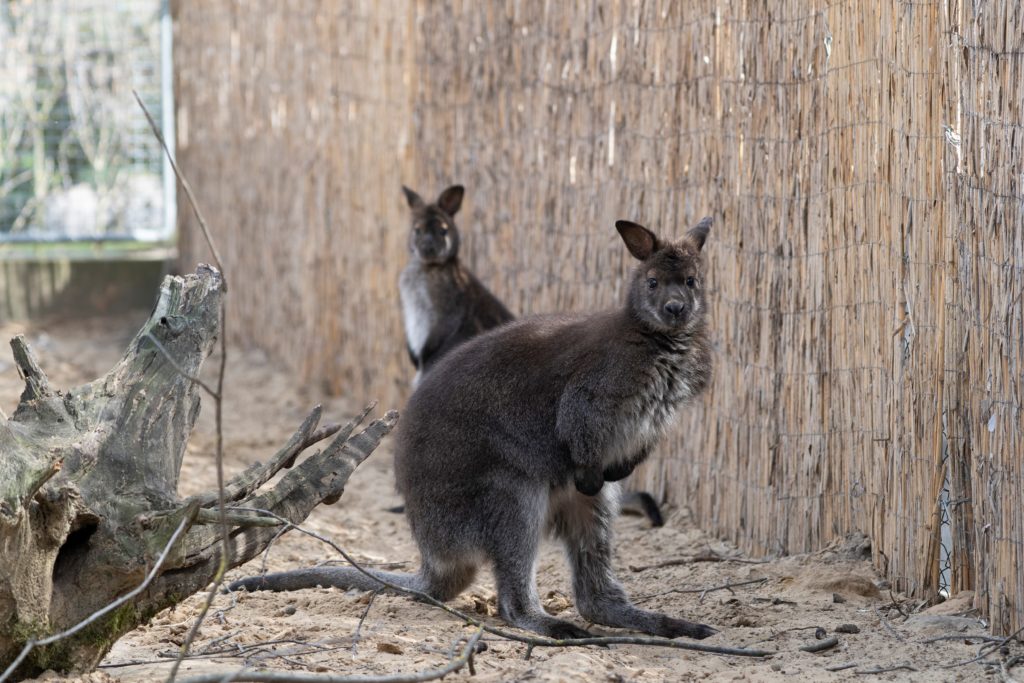 Native to coastal forests and bushlands in Tasmania as well as eastern and southeastern parts of Australia, red-necked wallabies (Macropus rufogriseus) are marsupials named after the reddish coat on their neck and shoulders.

They have large and fairly agile ears that, along with their excellent sense of smell, come in very handy since their eyesight is relatively poor.

Their wild populations are currently stabile but, due to a quantitative and qualitative decline in terms of habitat, they are included in the International Union for the Conservation of Nature’s (IUCN) Red List of Threatened Species. 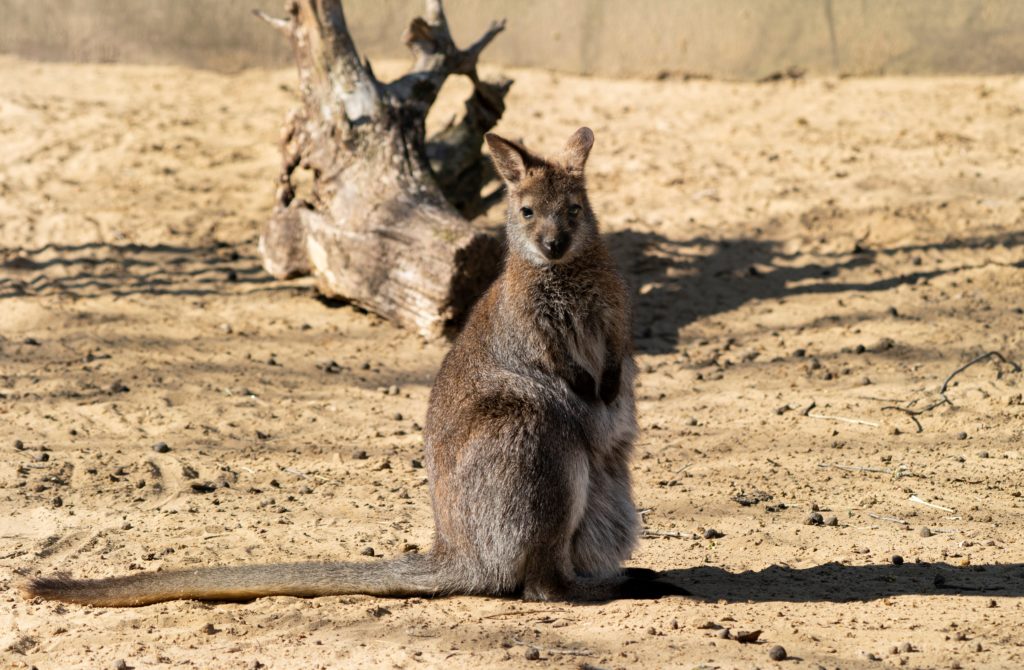