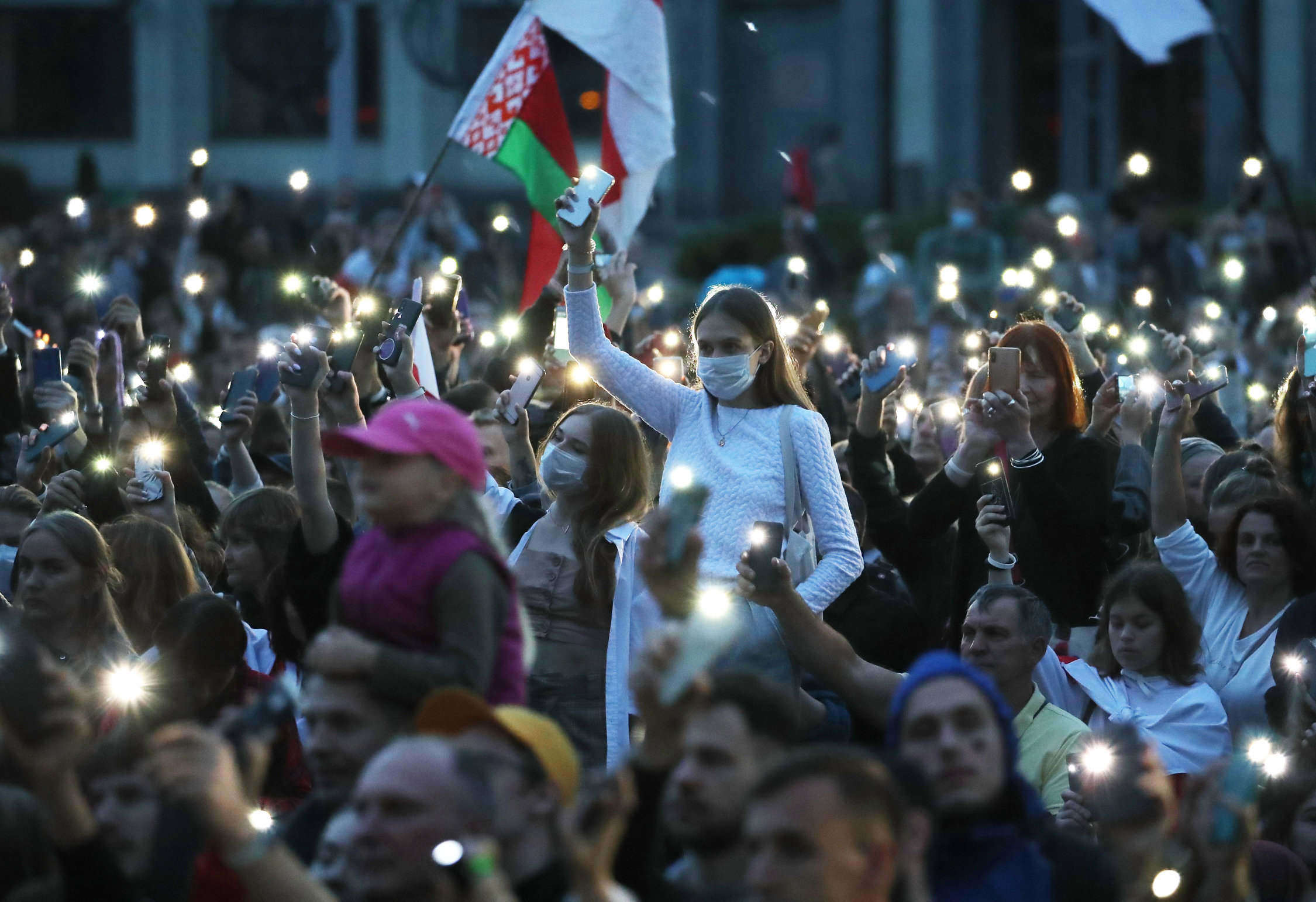 Russia warns the United States and the European Union (EU) against any form of interference in Belarus’ internal affairs, the Russian Foreign Ministry said Tuesday in a statement following talks between Russian Foreign Minister Sergei Lavrov and U.S. Deputy Secretary of State Stephen Biegun in Moscow.

“During the exchange of views on the current situation in Belarus, the Russian side emphasized the inadmissibility of attempts to exert pressure on Minsk, either through sanctions or politically, in order to undermine the process of establishing a mutually respectful dialogue in the country,” the statement said.

“Russia warns the U.S. and the EU against any form of interference in the internal affairs of Belarus, including open calls for anti-government demonstrations that are ongoing in some capitals,” it added.

Belarus has been witnessing mass protests after incumbent President Alexander Lukashenko won a sixth term in the Aug. 9 elections, with the opposition refusing to recognize the results. 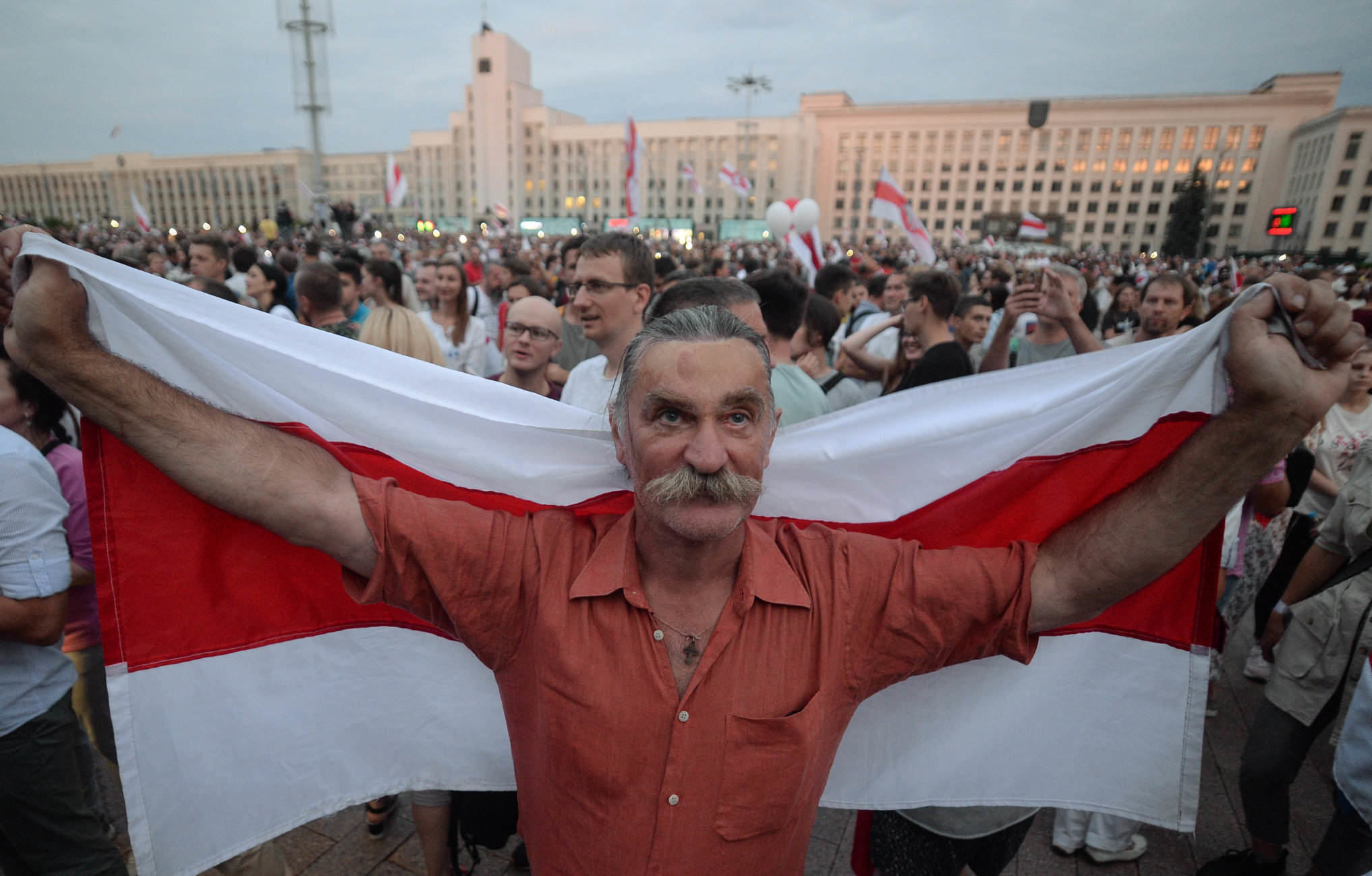