The latest vote count showed that the center-right, anti-graft OLaNO party took 24.8 percent of the vote, ahead of the ruling Smer party with 18.9 percent. 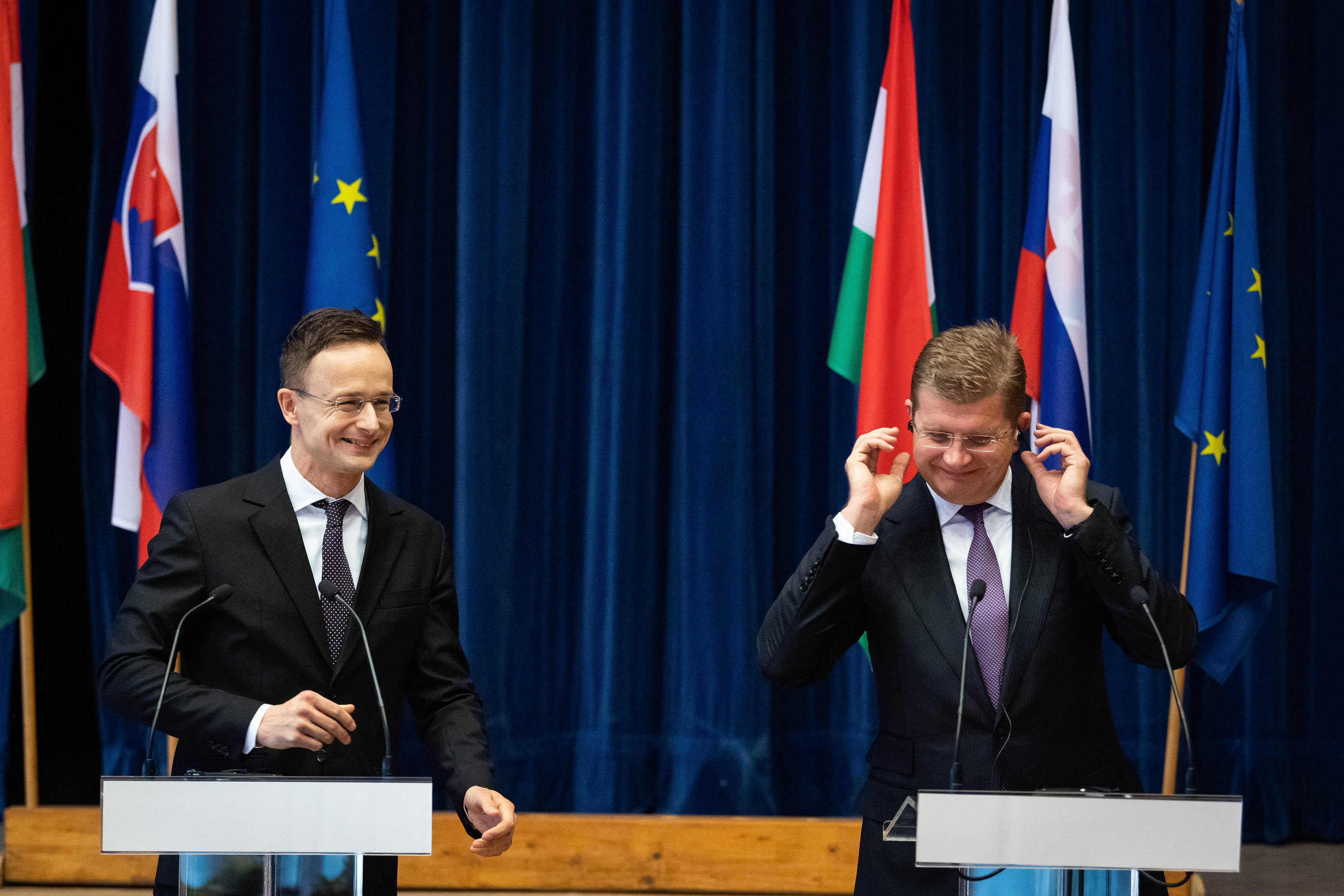 “Congratulations to the election winner, good health, good luck,” Pellegrini told OLaNO leader Igor Matovic, adding “he has good marketing, but we will be interested in how he will handle his office.” 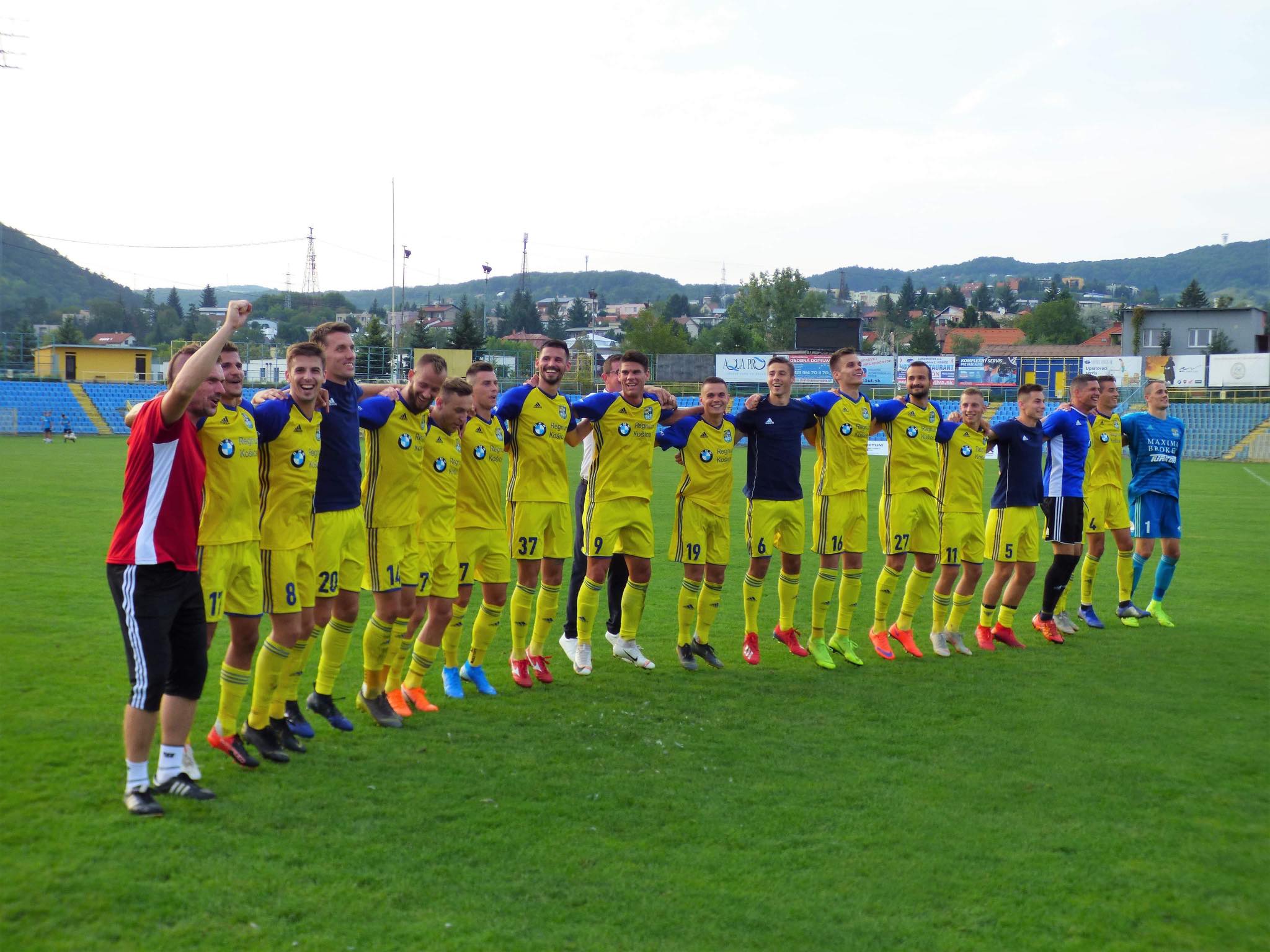