Local Socialist leader Balázs Pollreisz has been nominated as the opposition’s candidate for mayor in Győr, the northwest Hungarian city where mayor Zsolt Borkai, who was linked to a sex scandal, resigned in November.

The new election will be held on January 26.

Pollreisz is nominated jointly by the Socialists, the Democratic Coalition, the Momentum Movement, green LMP, Párbeszéd and Jobbik.

Although he was re-elected by a narrow margin, he quit Fidesz a few days after the election and resigned as mayor on November 8. 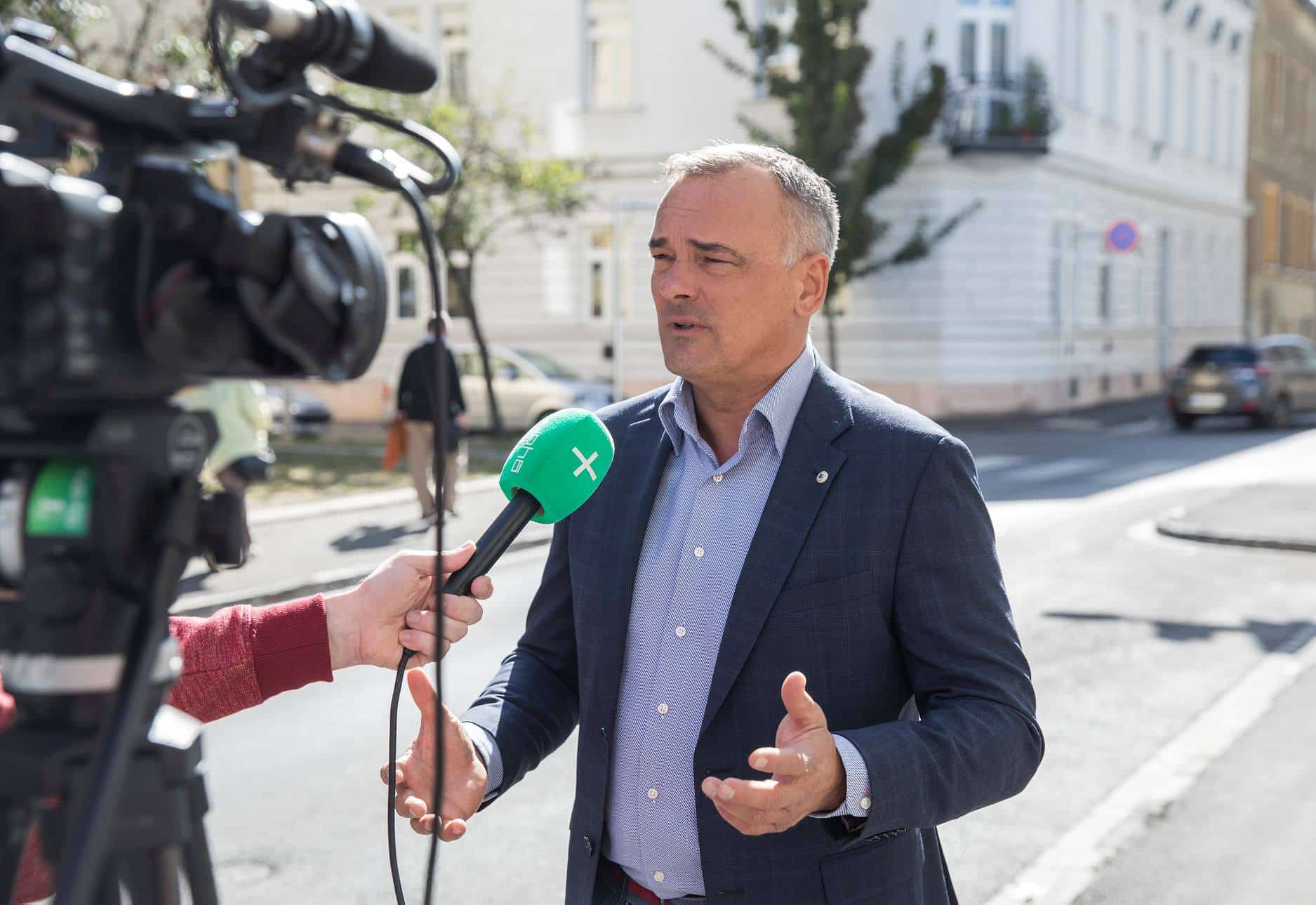