The opposition Socialists demand an explanation from the government and the central bank for the “historic low” rate of the national currency compared to the euro and an indication of future exchange rates, a party lawmaker said on Thursday.

The forint is trading at 340 against the European currency, László Szakács told a press conference, adding that a weakening national currency benefits only the multinational companies. 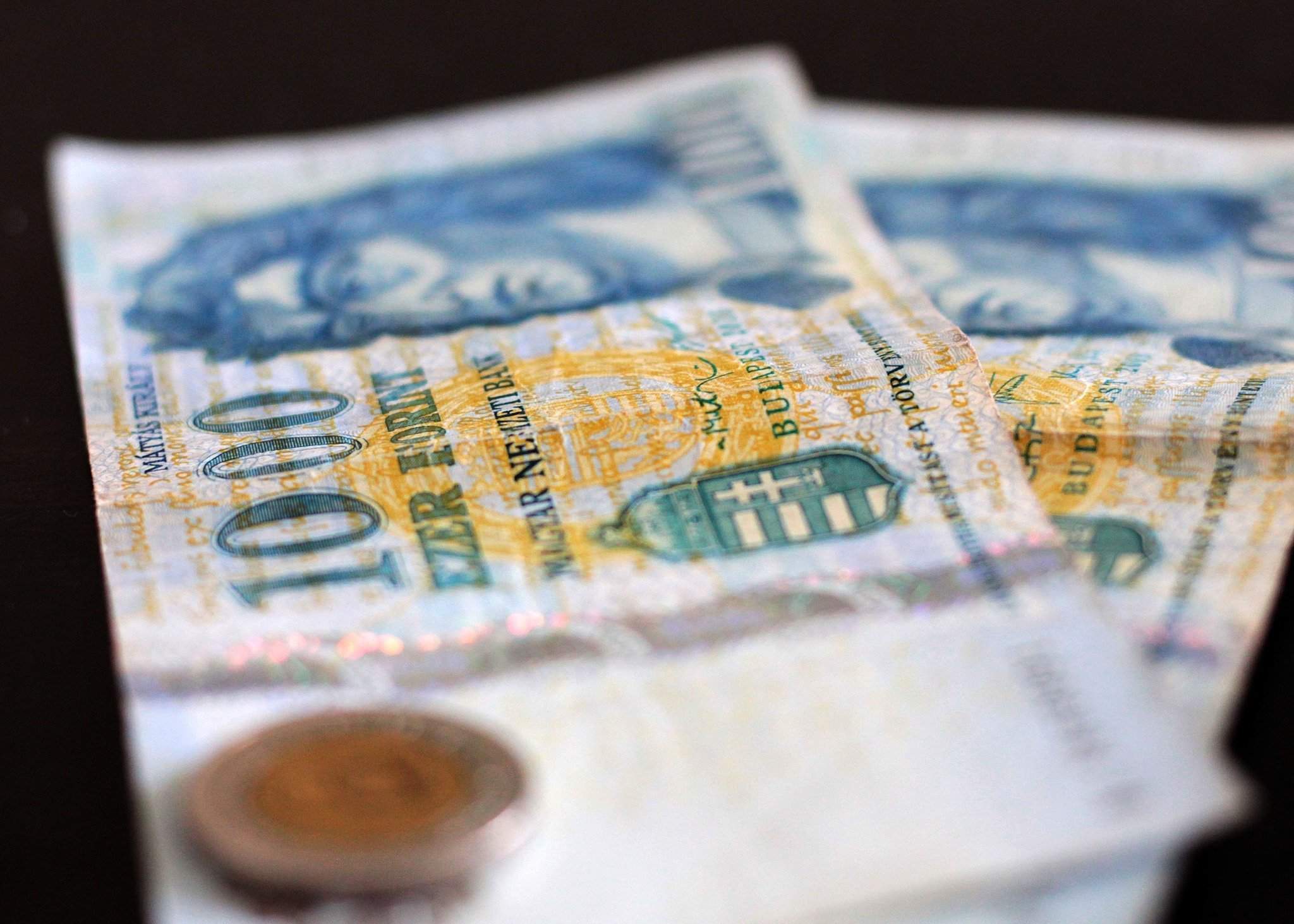 Read alsoThe Hungarian Forint will continue to be weak

These companies are gaining profits because it costs them less in euros to pay a forint equivalent in wages to their employees, he said.

Viktor Orbán’s government has created “a tax haven” for multinational companies allowing them to pay only one-tenth of the “public burden” their employees ought to pay, he said.

The Socialists call for cutting taxes on wages and ending the reduction of taxes on capital, Szakács said.

Four Covid-19 patients have died in the past 24 hours, all of whom had underlying…