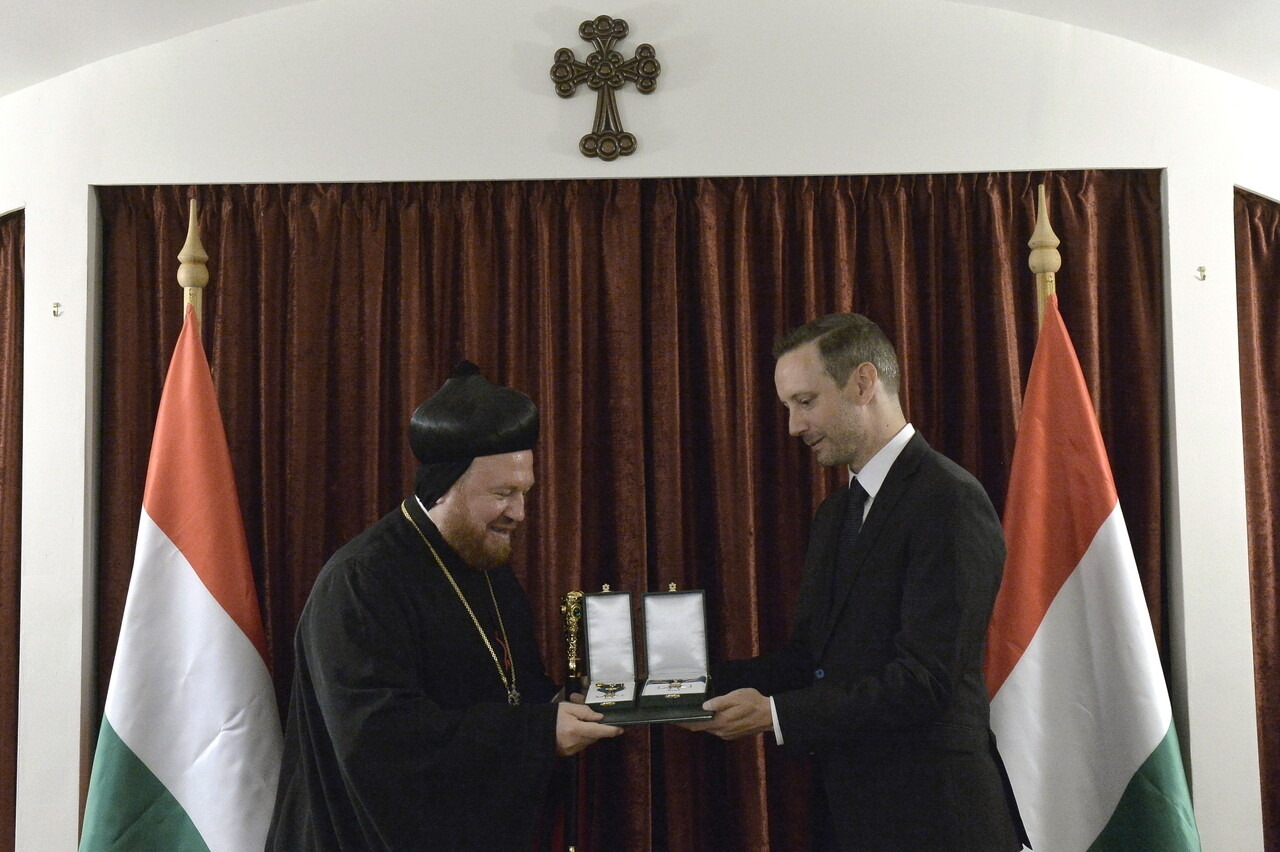 Mor Nicodemus Daoud Matti Sharaf, Archbishop of Mosul, on Friday received the Order of Merit of Hungary, Middle Cross, from Tristan Azbej, state secretary at the Prime Minister’s Office in charge of aid for persecuted Christian communities and the Hungary Helps programme.

The order, given on behalf of President János Áder, is in recognition of the archbishop’s role in promoting Hungary’s reputation in the world, as well as of his contribution to efforts aimed at assisting Christian communities in Syria and Iraq, and of his endeavours towards reconciliation between religious denominations in Iraq. 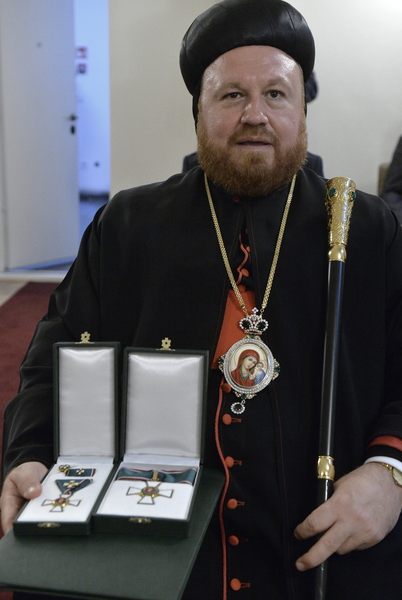 Scandalous! Why the victims of abuse by a Hungarian priest cannot meet the Pope?